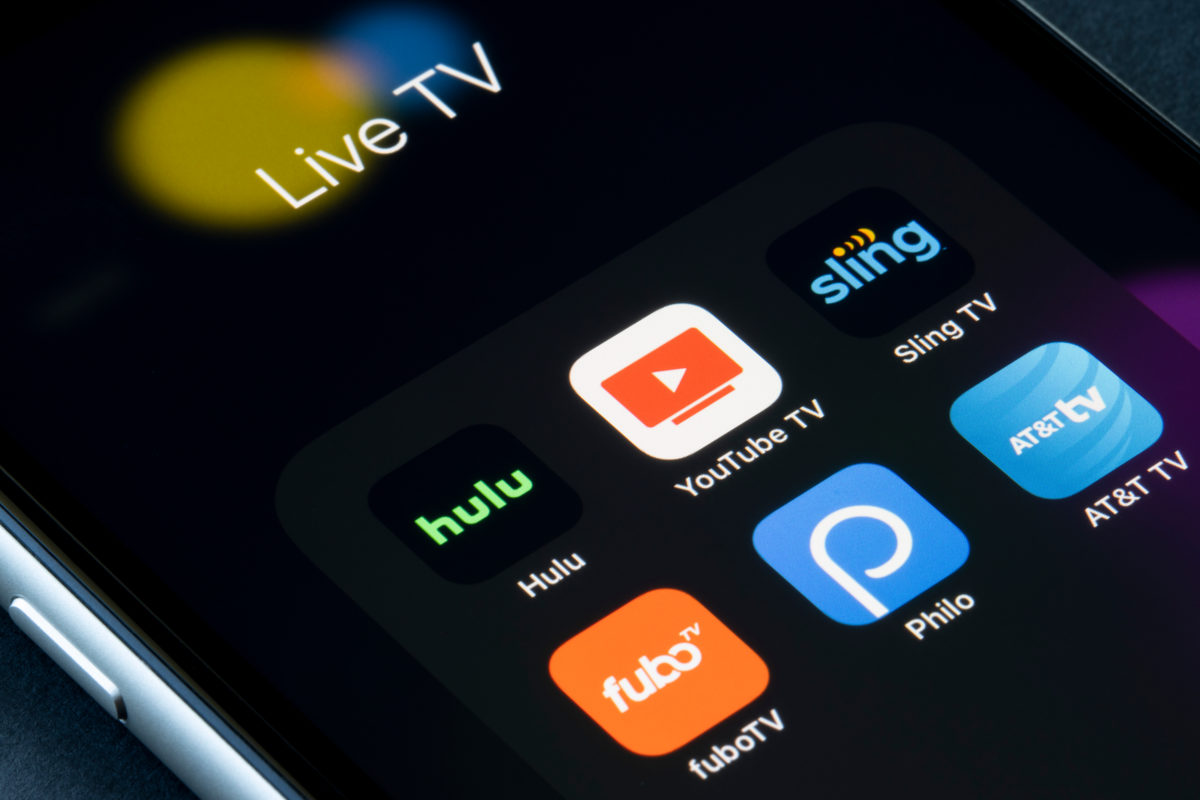 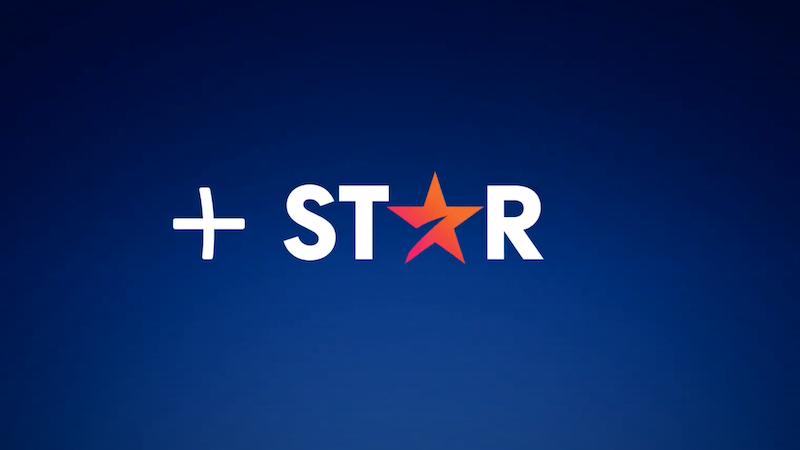 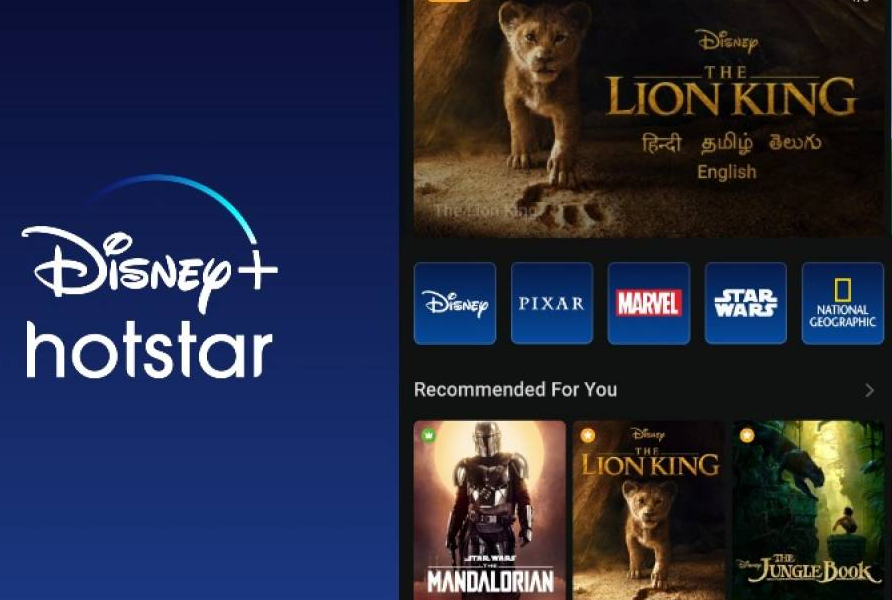 ‘The Mandalorian” has met its match: Cricket. Both entertainment choices in the U.S. and India look to drive Disney+ global subscriber growth over the next five years.

Based on September 2020 results, Digital TV Research expects five global over-the-top video platforms to have 678 million paying subscribers by 2025. Disney+ will add 112 million subs between 2020 and 2025 to take its total to 194 million — about what had through Sept. 30. Netflix will increase by 73 million subs — underscoring strong growth even for the SVOD pioneer.

Driving Disney+ sub growth will be ongoing service launches in the U.S. and India — the latter accounting for 25% of the service’s subscribers through Sept. 30. Why? The sport of professional cricket played in India.

Simon Murray, principal analyst at Digital TV Research, said initial sub growth at Disney+ came from the U.S., mainly due to the discounted price bundle of Disney+, ESPN+ and Hulu, and 12-month access for Verizon customers. More recently, India’s Disney+ Hotstar subs count has rocketed due to its coverage of IPL cricket.

“The U.S. and India will account for nearly half of Disney+’ subscriber base by 2025,” Murray said in a statement.

Meanwhile, Netflix’s revenue will reach $37 billion by 2025 — up by $17 billion on its 2019 total. Disney+ will generate $13 billion by 2025 — impressive since it only started service a year ago. However, this is a lot lower than Netflix due to lower ARPUs charged in developing markets.

Disney has called off the March 29 launch of its branded subscription streaming video service, Disney+, in India due to myriad issues involving the global coronavirus pandemic. The planned March 24 launch of the service in Europe remains on.

With India halting all commercial airline traffic within its borders and the suspension of the Indian Premier League (IPL) cricket tournament, Disney planned promotions around the service’s launch with its Hotstar over-the-top video platform came to a halt. Hotstar reportedly generates more than 300 million monthly views with its app and website.

“We recently announced that Disney Plus would launch in India through the Hotstar service in conjunction with beginning of the Indian Premier League cricket season,” Uday Shankar, president of The Walt Disney Company APAC, and chairman of Star and Disney India, said in a statement. “Given the delay of the [cricket] season, we have made the decision to briefly pause the roll-out of Disney Plus and will announce a new revised premiere date for the service soon.” 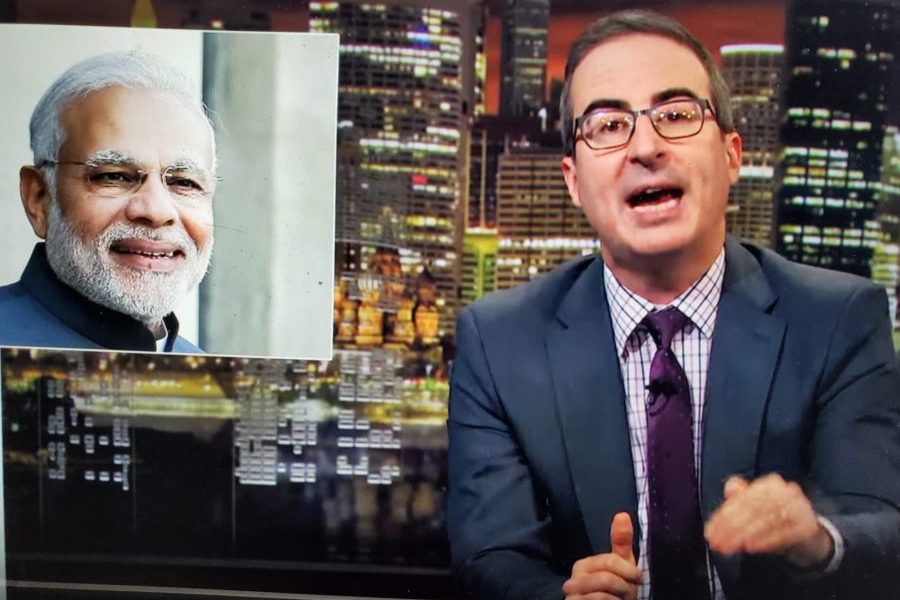 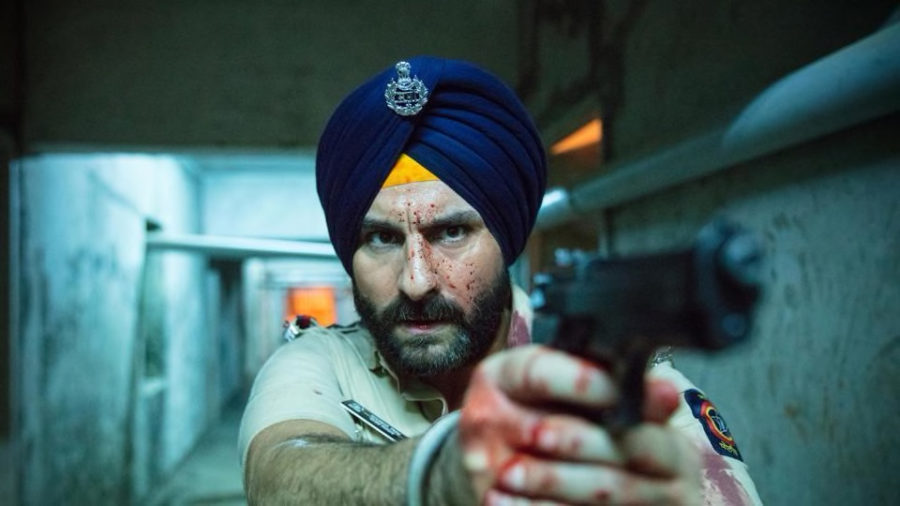 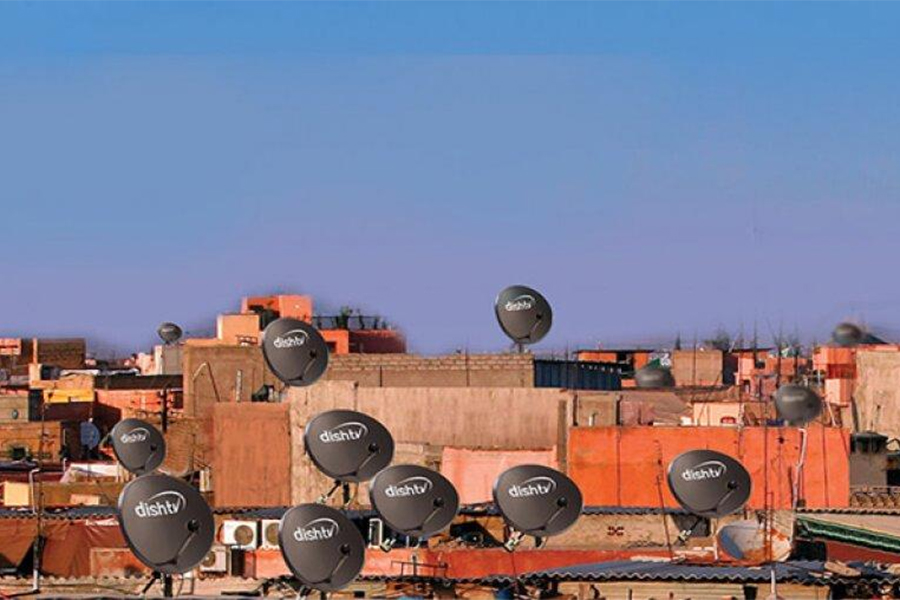 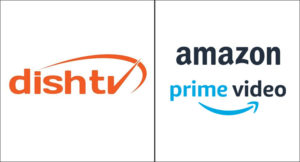 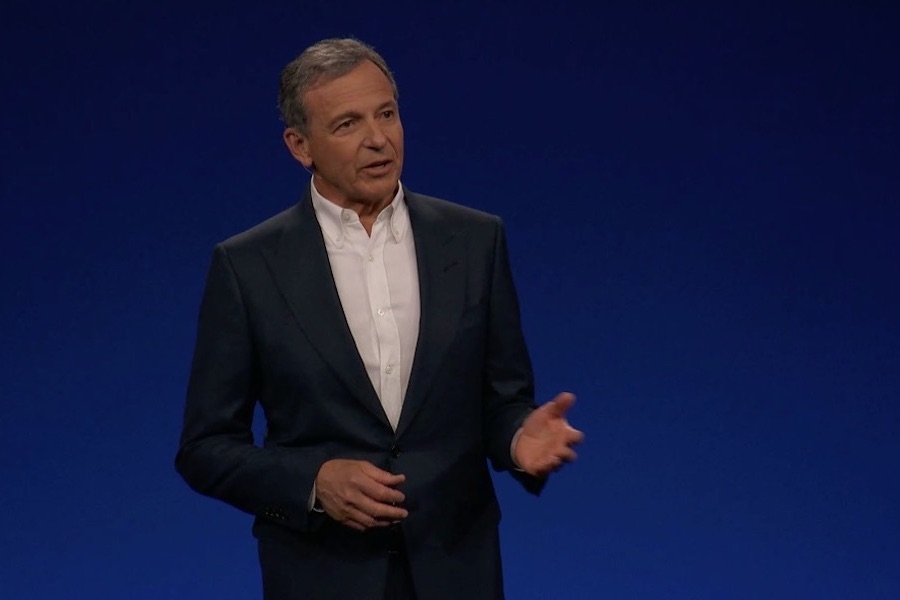