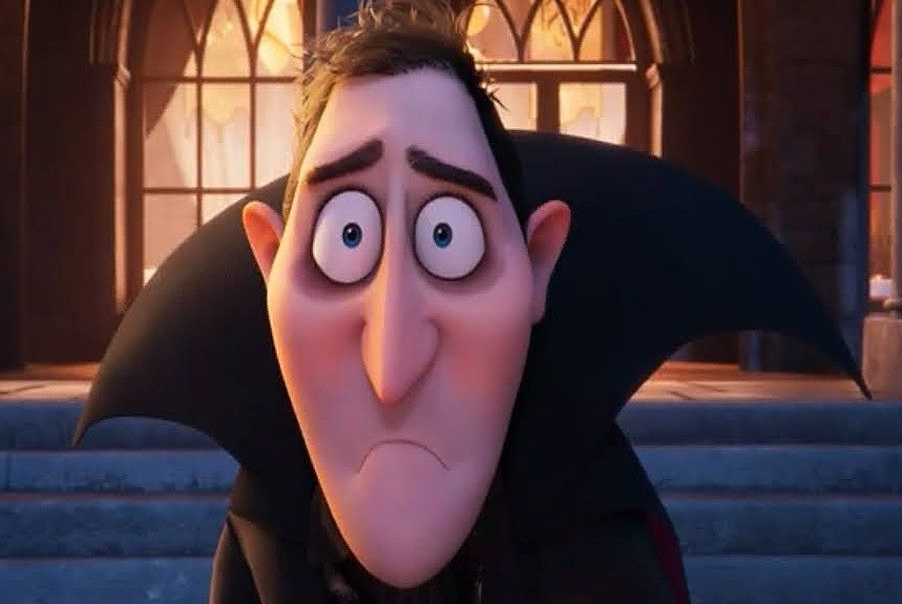 Amazon Studios may have bought MGM for $8 billion, but until that mega deal passes regulatory muster, the company is looking for content. Enter Sony Pictures Entertainment, which reportedly is negotiating a $100 million distribution deal for Hotel Transylvania: Transformania, which would bring the fourth installment in the $1.3 billion franchise exclusively to Prime Video, skipping theaters.

Hotel Transylvania 4 had been scheduled to bow in theaters Oct. 1. The original movie bowed in 2012. Sony would retain all home entertainment rights, including linear-TV and Chinese theatrical distribution.

But “Hotel Transylvania” is just the type of blockbuster franchise Sony would normally shelve for another distribution day such as it has for Uncharted, Marvel’s Morbius and Ghostbusters: Afterlife, among others.

But Sony has been busy licensing movies during the pandemic, including Greyhound, starring Tom Hanks, to Apple TV+; Happiest Season to Hulu; The Mitchells vs. the Machines, Fatherhood and Vivo to Netflix; and Cinderella to Amazon.