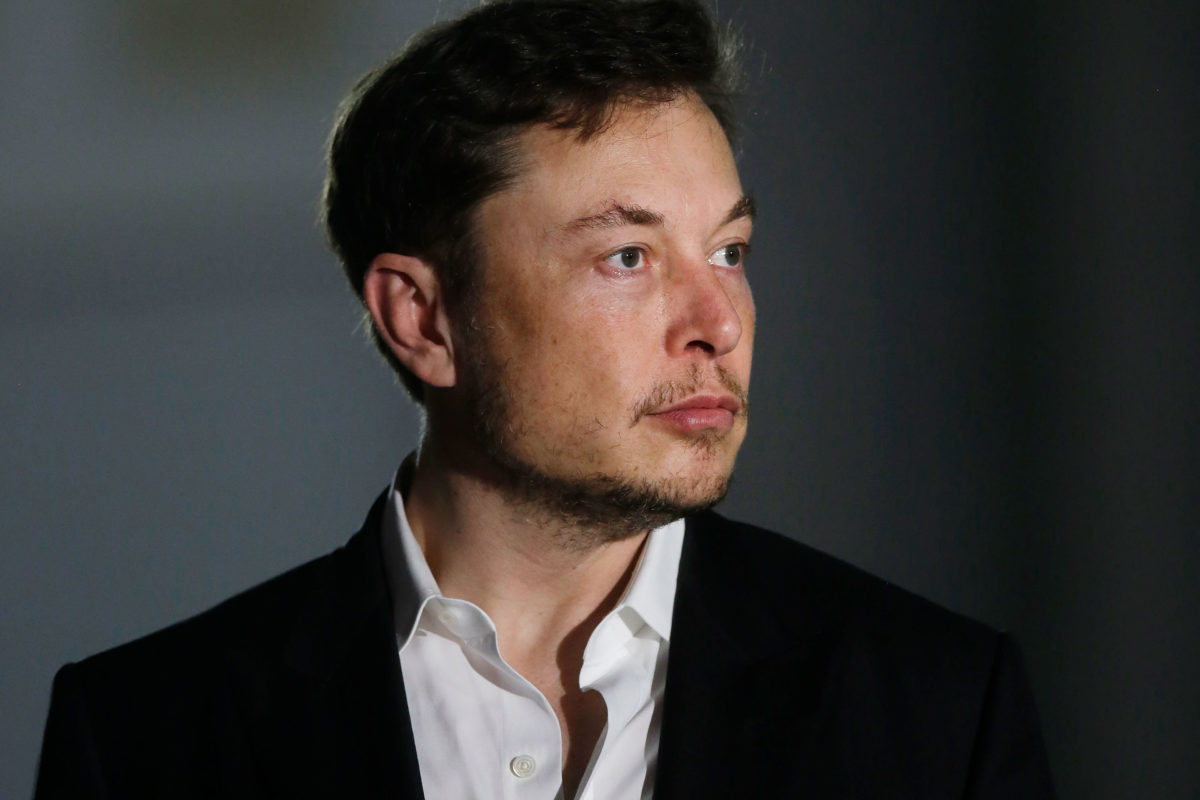 Social media giant Twitter April 14 confirmed it has received an unsolicited, non-binding proposal from entrepreneur and Tesla founder Elon Musk to acquire all of the company’s outstanding common stock for $54.20 per share in cash, or $43 billion — a 12.5% premium on Twitter’s market capitalization.

“I invested in Twitter as I believe in its potential to be the platform for free speech around the globe, and I believe free speech is a societal imperative for a functioning democracy,” Musk said in a statement. “However, since making my investment I now realize the company will neither thrive nor serve this societal imperative in its current form. Twitter needs to be transformed as a private company.”

Twitter said its board of directors would review the proposal to determine the course of action that it believes is in the best interest of the company and all of its stockholders.

The move comes after Musk, who owns 9% of Twitter’s shares, declined to join the platform’s board.

Twitter has 186 million daily active users and 38 million users in the U.S. The platform generated a net loss of $1.1 billion on revenue of $3.7 billion revenue in 2020.