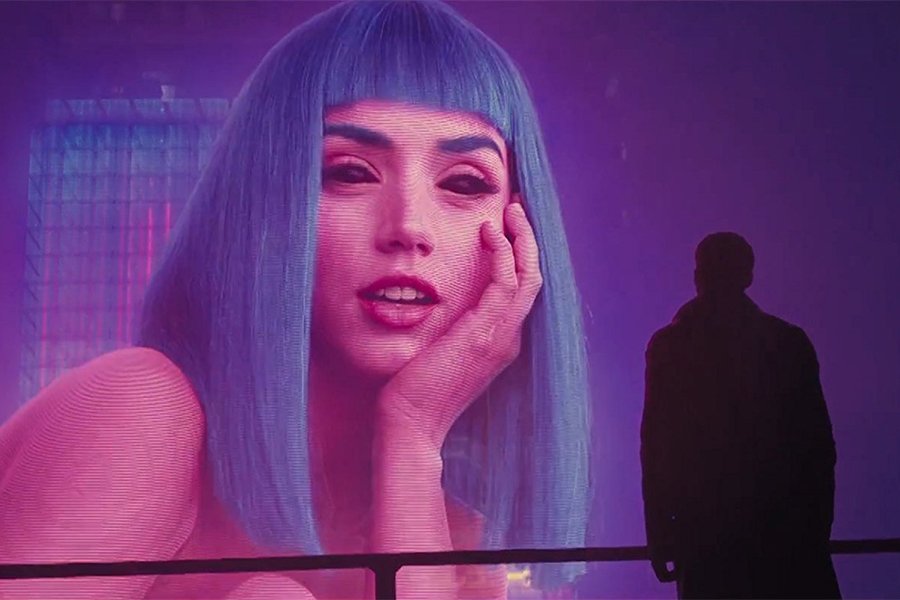 Blade Runner 2049, the much-delayed sequel to the 1982 cult classic Blade Runner, earned $92 million at the domestic box office and received praise from critics and fans alike.

Blade Runner 2049 was a big hit on Blu-ray, with 76% of its sales coming in the high-definition format. In particular, 23% of its total sales were of the 4K Ultra HD Blu-ray version, a record for first-week sales of a major theatrical title on disc.

The horror film It, based on the same-titled 1986 Stephen King novel, had debuted in the top spot a week earlier after a domestic box office run of $327 million. It in its second week sold 62% as many copies as newcomer Blade Runner 2049, and just 42% as many Blu-rays.

No. 3 overall was Universal’s The Foreigner, the Jackie Chan actioner that had debuted in the same spot a week earlier. On the Blu-ray Disc chart, however, The Foreigner slipped a spot to No. 4.

Newcomer Happy Death Day, also from Universal, was No. 4 overall and No. 3 on the Blu-ray chart. The horror film earned $55.7 million at the domestic box office and some 15% as many copies as Blade Runner 2049 (and 11% as many Blu-rays).

No. 5 on both charts was Lionsgate’s My Little Pony: The Movie, which had debuted at No. 2 a week earlier.

The rental chart for the week ended Jan. 21 saw It take the top spot after a week-long holdback at Redbox rental kiosks. Universal’s The Foreigner, starring Jackie Chan, slid to No. 2 after taking the top spot in its debut a week earlier.

Rounding out the top five rentals were Universal’s American Made, slipping a spot to No. 3; Happy Death Day debuting at No. 4; and Universal’s The Snowman, a thriller starring Michael Fassbender, at No. 5.