Operated by Nordic Entertainment Group (NENT Group), Viaplay is also available in Sweden, Denmark, Norway, Finland, Iceland, Estonia, Latvia, Lithuania and Poland. The platform launched in the U.S. last December through an agreement with Comcast Cable’s Xfinity platforms. The streamer is slated to bow in the U.K. later this year, followed by Canada, Germany, Austria and Switzerland by the end of 2023.

The Dutch launch features an introductory price of 9.99 Euros ($11) per month, which will increase to 13.99 Euros ($15.50) in August, and is available through distribution partners KPN, VodafoneZiggo, T-Mobile Netherlands and DELTA Fiber, and as a direct subscription.

Viaplay has distribution agreements with MGM, Sony Pictures, Warner Bros. and eOne, among others, largely for catalog movies, including the “Men in Black” franchise, “Walker,” “The Capture,” Tomb Raider, Jumanji: The Next Level, Bad Boys for Life and Charlie’s Angels, among others. The platform also features Lionsgate-owned streamer StarzPlay, NBCUniversal’s all-reality streamer hayu and the documentary streaming service Curiosity Stream.

“Viaplay is here to play a positive long-term role, and to help shape the Dutch streaming market and creative scene for many years to come,” Anders Jensen, NENT Group CEO, said in a statement. “There’s so much we want to contribute and achieve in the Netherlands — and today is just the start.”

All Viaplay originals and international content have Dutch subtitles, and all kids content has Dutch dubbing. Viaplay is supported by a wide range of devices and platforms, including smart-TVs, iOS and Android smartphones and tablets, Chromecast and Apple TV, Amazon Fire TV, and PC and Mac. 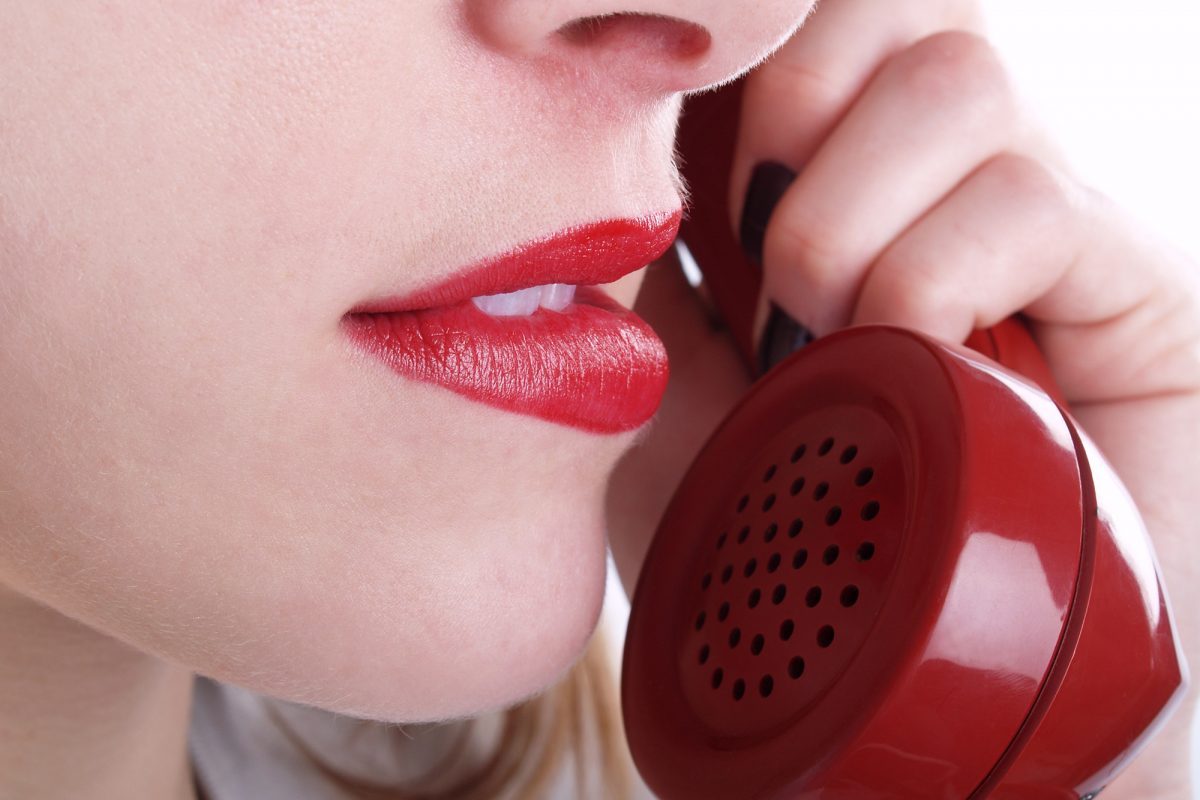 Disney’s high-profile Nov. 12 launch of a branded subscription streaming service in the United States ran into technical issues out of the gate.

There were reportedly more than 7,000 connection problems cited on the Downdetector.com site before 7:30a.m. ET. The initial glitches underscore the differences between test launches in Holland and widespread access in the U.S.

On the service’s help link, Disney said the consumer demand for Disney+ had exceeded expectations.

“We are working to quickly resolve the current user issue. We appreciate your patience,” Disney said in a post.

“There are always technology glitches,” Kevin Mayer, chairman of Disney’s direct-to-consumer streaming business, told a media event last week. “You can always improve the technical performance of any service like this and we’ll continue to do so. We haven’t solved everything by any means.”

Regardless, Disney said Disney+ tests in Holland had been successful.

“We wanted to have a sufficient number of users so that we could see how the app performed, what technology glitches might exist,” Mayer said.

Disney said it has teams monitoring the service 24/7 to iron out any issues on the $6.99 monthly platform. 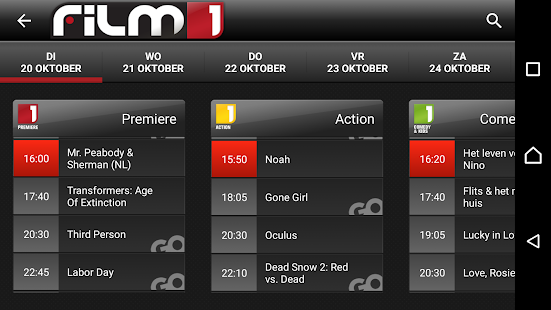 Sony Pictures Television Networks has sold the brand assets of Film1, a Dutch pay-TV and video-on-demand service, to SPI International. Financial terms were not disclosed.

SPI, which operates 40 television channels and movie services on six continents, will continue to operate all of Film1’s digital services and related platforms.

As of Aug. 1, SPI will fully own the Film1 brand and will operate four pay movie services brands under the Film1 umbrella: Film1 Premiere, Film1 Drama, Film1 Action and Film1 Family.

SPI will continue to offer both linear channels as well as its digital services in the Netherlands. Film1 currently offers Dutch and international productions on its movie channels, which are available on various cable, DTH, and IPTV platforms.

“SPI has been providing premium movie services for hundreds of operators in 45 countries for over 20 years,” Berk Uziyel, CEO of SPI International, said in a statement. “Through the addition of the Film1, we are proud to share our extensive selection of premium content with all movie lovers in the Netherlands.”

Under SPI ownership, Film1 will feature a wide variety of premium movies from global distributors that their subscribers will be able to access on all screens.

As part of SPI’s multi-territory deals with global content production and distribution partners, Film1 will feature an extensive selection of premium content that caters to a multitude of tastes and needs and will be offered completely ad-free in the Netherlands.