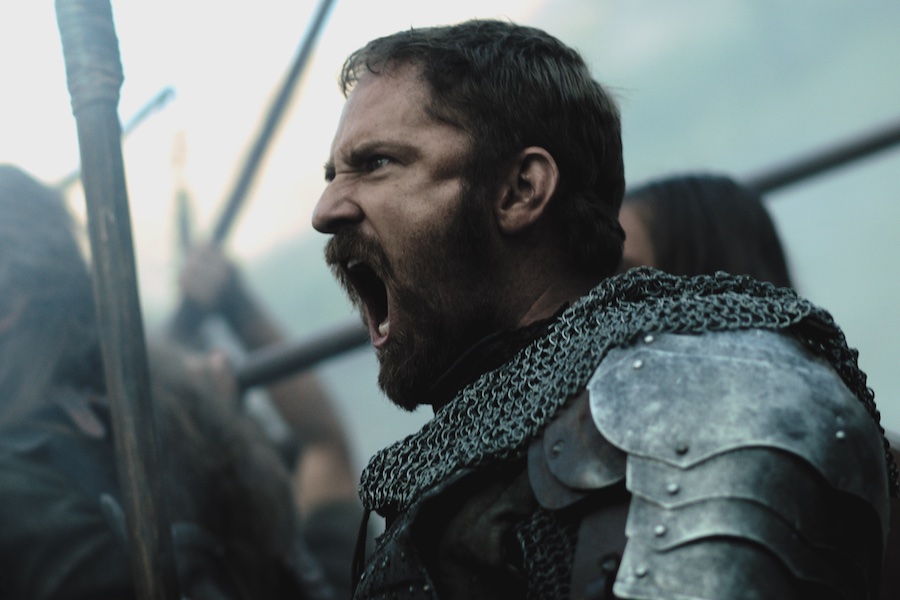 The historical action film Medieval will be released on digital Oct. 25 and on DVD and Blu-ray Disc Dec. 6 from Paramount Home Entertainment. 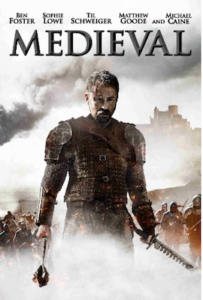 Ben Foster (Hell or High Water) and Academy Award Winner Michael Caine (The Cider House Rules) star in the epic inspired by the true story of daring mercenary leader Jan Žižka, one of greatest warriors in history. After the death of its emperor, the Holy Roman Empire plummets into chaos while corrupt kings battle for control of the empty throne. To battle the tyranny and greed of those clawing for power, Jan must lead a rebel army in this sweeping saga of war and betrayal.