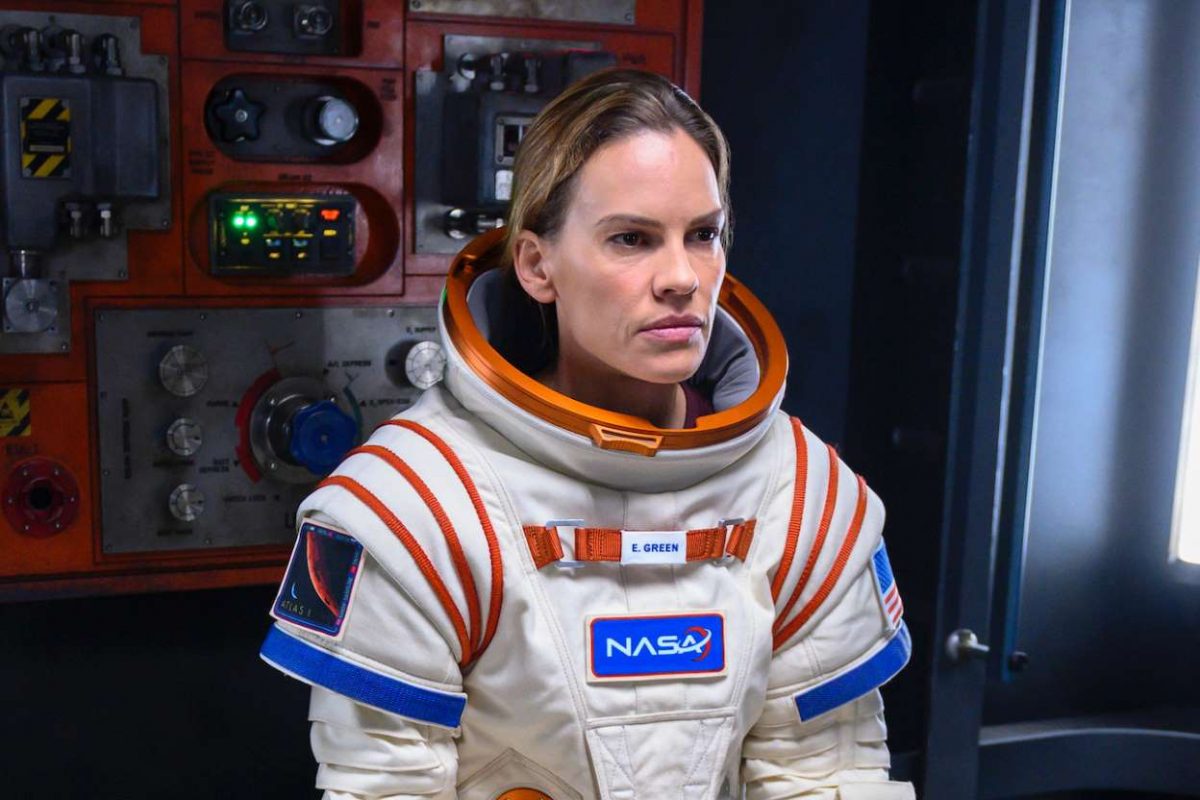 Netflix’s patience on original programming is wearing thin. The SVOD giant has reportedly pulled the plug on a second season of “Away,” the space exploration drama featuring Hilary Swank as an astronaut juggling family life with a historic mission to Mars.

The series has ranked high on Nielsen’s weekly top 10 streaming chart, topping out at No. 2 on the week of its Sept. 4 debut. Netflix reportedly bases a program’s worthiness on viewership versus cost of production. And “Away” was expensive, reportedly costing $6 million per episode, with the 10-episode first season taking a year to film and produce with partner Universal Television LLC. 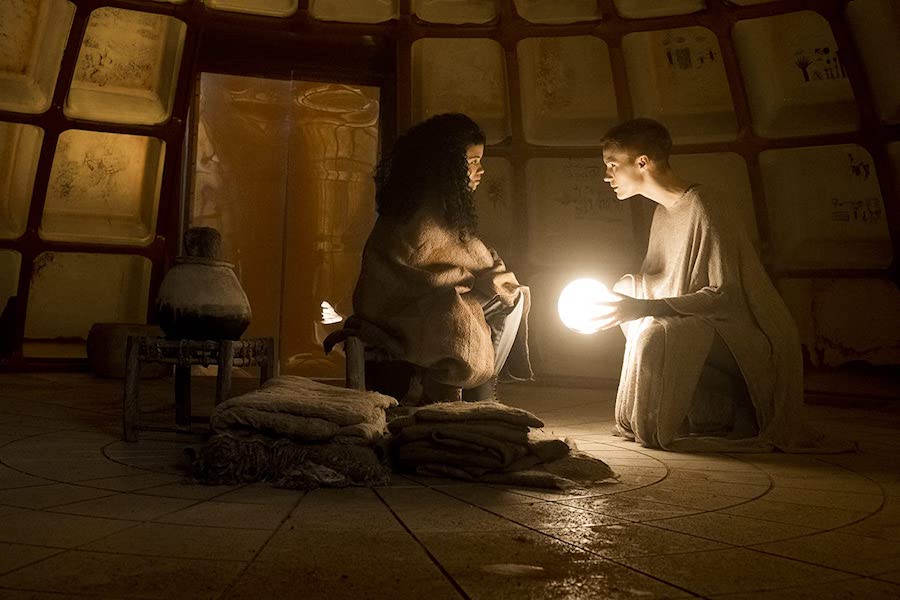 HBO Max’s “Raised by Wolves” was the top rising show, while Netflix’s “Lucifer” was again the top binge on the TV Time charts for the week ended Sept. 6.

Top rising show “Raised by Wolves,” which hit screens Sept. 3, follows two androids tasked with raising human children on a virgin planet. Meanwhile, coming in at No. 2 on the chart was another sci-fi series, Netflix’s “Away,” which debuted Sept. 4. It stars Hilary Swank as American astronaut Emma Green, leading an international crew on the first mission to Mars. She must reconcile her decision to leave behind her husband (Josh Charles) and teenage daughter (Talitha Bateman) when they need her the most.

Season five of top binge “Lucifer” hit Netflix Aug. 21. The fantasy series follows Lucifer’s exploits on Earth. No. 2 on the binge chart was perennial sitcom favorite “Modern Family,” while taking the bronze was Netflix’s “Trinkets,” season two of which debuted Aug. 25. It follows three teenage girls who find themselves in the same mandated Shoplifters Anonymous meeting and form an unlikely friendship. The series is based on the young adult novel by screenwriter Kirsten “Kiwi” Smith (Legally Blonde, 10 Things I Hate About You, She’s the Man), who serves as creator and executive producer. 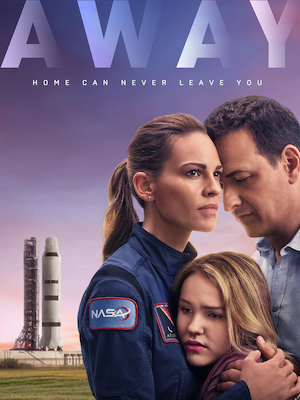 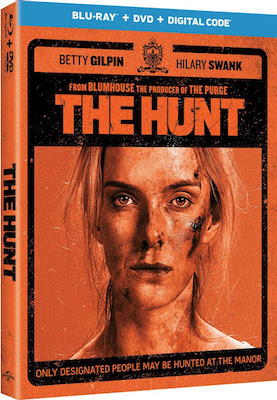