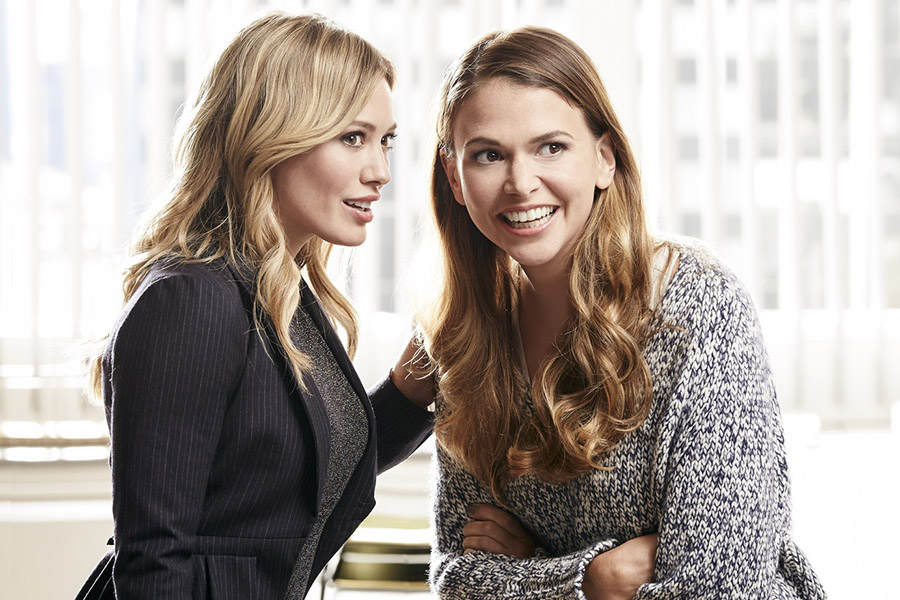 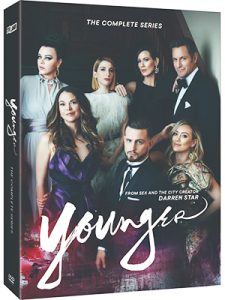 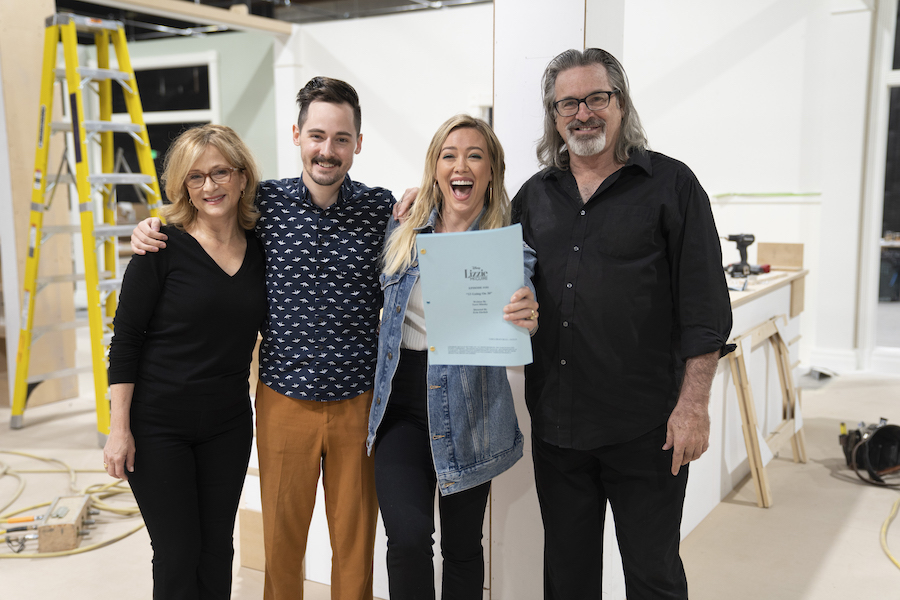 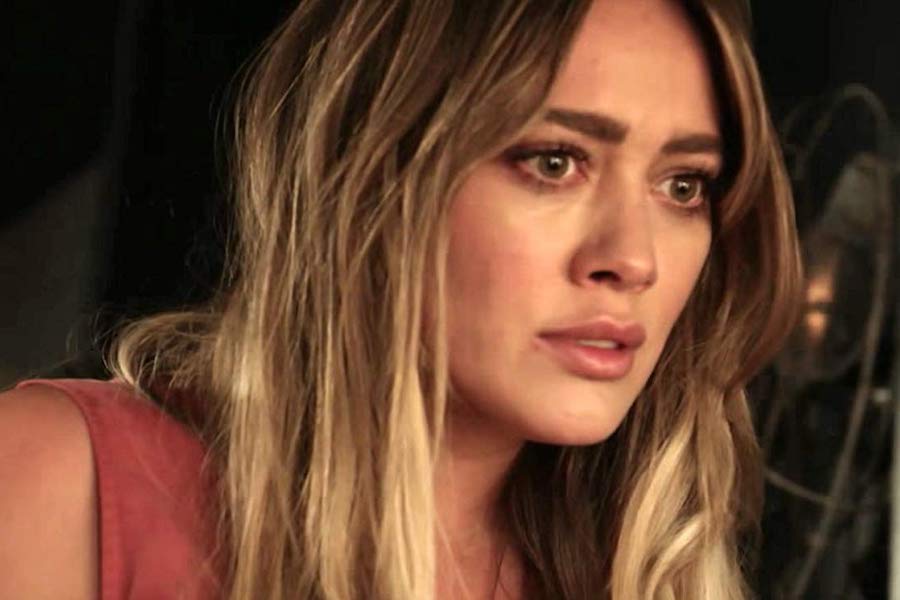 The Haunting of Sharon Tate arrives on Blu-ray (plus digital), DVD and digital June 4 from Lionsgate. 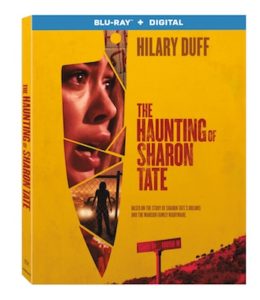 Starring Hilary Duff, Jonathan Bennet and Lydia Hearst, the film chronicles one of Hollywood’s most infamous murder cases. It follows pregnant 26-year-old actress Sharon Tate (Duff), a rising star about to have her first baby with her husband, director Roman Polanski. Plagued by terrifying premonitions, Sharon sees her worst nightmares come to life with the appearance of Charles Manson and his deadly cult.

Bonus features include audio commentary with writer-director Daniel Farrands and the featurette “Premonitions: The Haunting of Sharon Tate.”