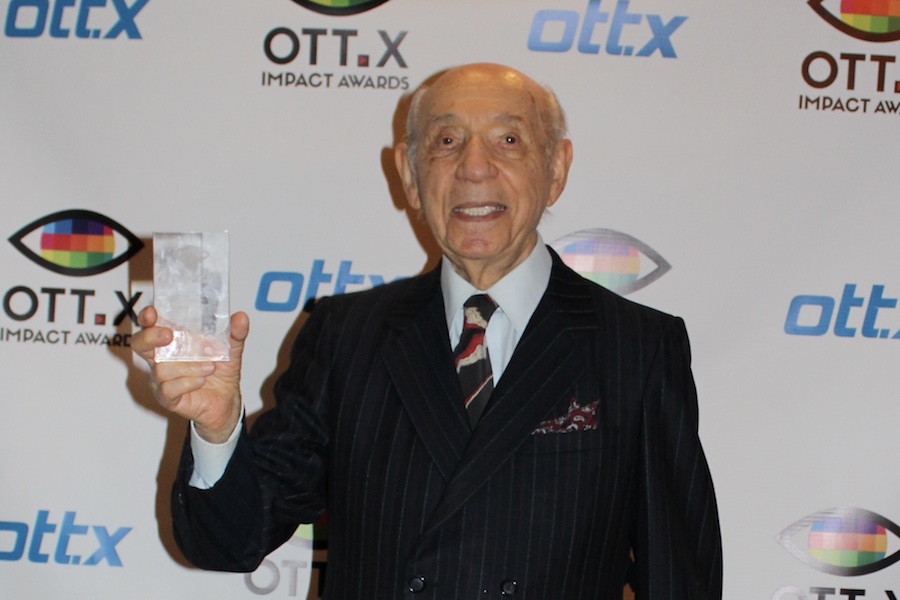 The winners of the 2021 OTT.X Impact Awards were honored Dec. 7 at a ceremony at the IPIC Theatres Tuck Room Tavern in Westwood, Calif. OTT.X created the awards show to celebrate the content creators and organizations using their art and technology to inspire positive action and promote acceptance of, and equality for, all people. Echoing and furthering the organization’s mission was the highlight speaker of the night — David Lenga, a 94-year old Holocaust survivor and the inspiration behind Here Media’s award winning No Goodbyes. Lenga shared his harrowing tale of survival and perseverance with the audience and emphasized the importance of taking action against inequalities and injustices.

The 2021 Impact Award winners were: 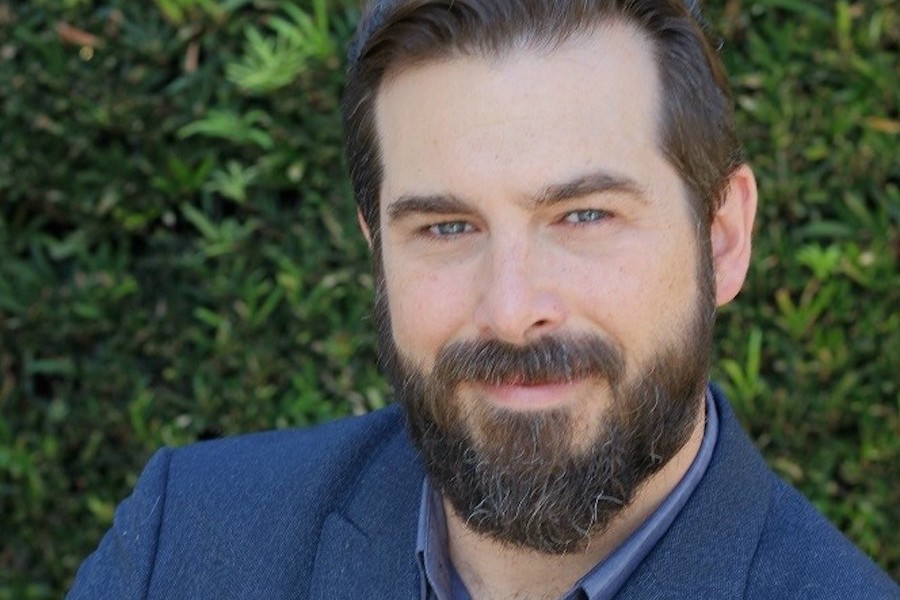 The Entertainment Merchants Association will present an over-the-top channels market and conference “OTT_X” July 16-17 at the Universal Hilton in Universal City, Calif.

The invitation-only event for C-level leaders in the OTT segment of the entertainment industry will consist of one-on-one business meetings between content providers and ad-supported and subscription OTT channels, a half-day conference featuring industry analysts and thought leaders, a service and technology providers showcase, high-speed introductory meetings specifically designed for burgeoning OTT channels, and networking events, according to the EMA.

OTT_X will be co-located with, but separate from, the EMA’s Los Angeles Entertainment Summit, the annual get-together of the home video industry, according to the EMA.

“Until now, there hasn’t been a set marketplace where buyers and sellers, providers, and distributors of OTT content can come together to network and connect in a meaningful way,” Opeka said in a statement. “That’s one of the driving forces that makes OTT_X such an important event. Through this dynamic gathering of industry leaders and pioneers, we have created an incredible opportunity where executives can explore potential partnerships with the outlets and providers that are best suited to their unique interests and needs. Our ultimate goal is that this will enable efficient and effective agreements to be made, while further expanding and revolutionizing the OTT landscape.”

“The OTT segment of the video industry is growing tremendously and needs a premier event to bring key players together to do business, share knowledge, and expand their contacts, and that is what EMA is providing with the OTT_X market and conference,” added Mark Fisher, EMA president and CEO, in a statement. 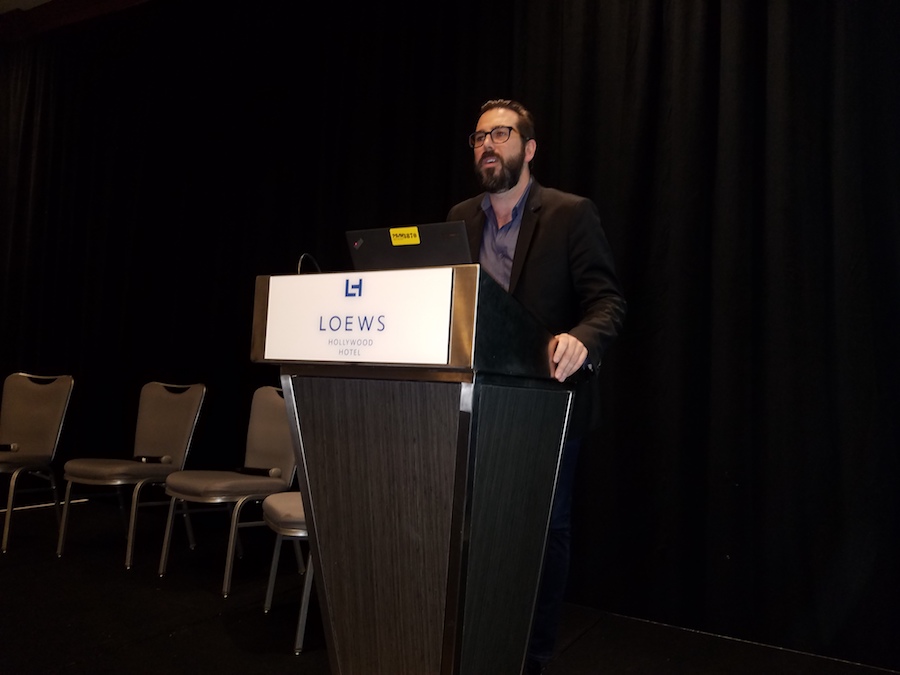