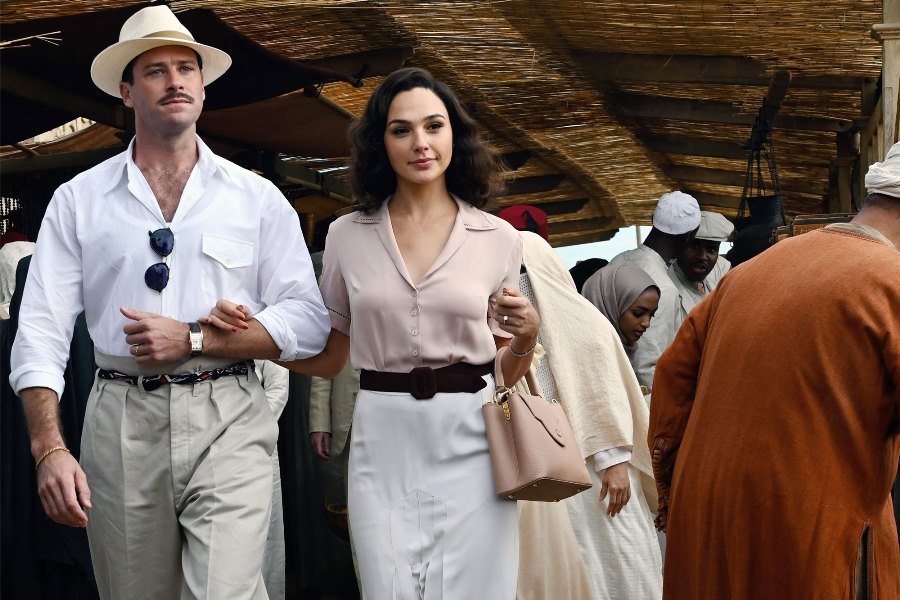 The murder mystery, which grossed a disappointing $41 million in North American theaters, will be released through digital retailers on March 29, the same day it begins streaming on HBO Max and Hulu, followed by an April 5 release on 4K Ultra HD Blu-ray, Blu-ray Disc and DVD. 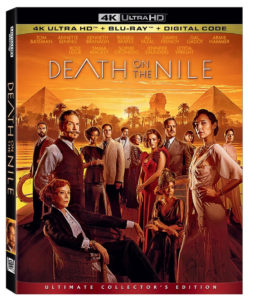 In the film, Belgian sleuth Hercule Poirot’s spectacular Egyptian vacation aboard a river boat becomes a terrifying search for a murderer after a picture-perfect couple’s honeymoon is cut tragically short.

Bonus content on the home editions include four documentaries, including one on the making of the film, and deleted scenes, although Disney cautions bonus features will vary by product and retailer.