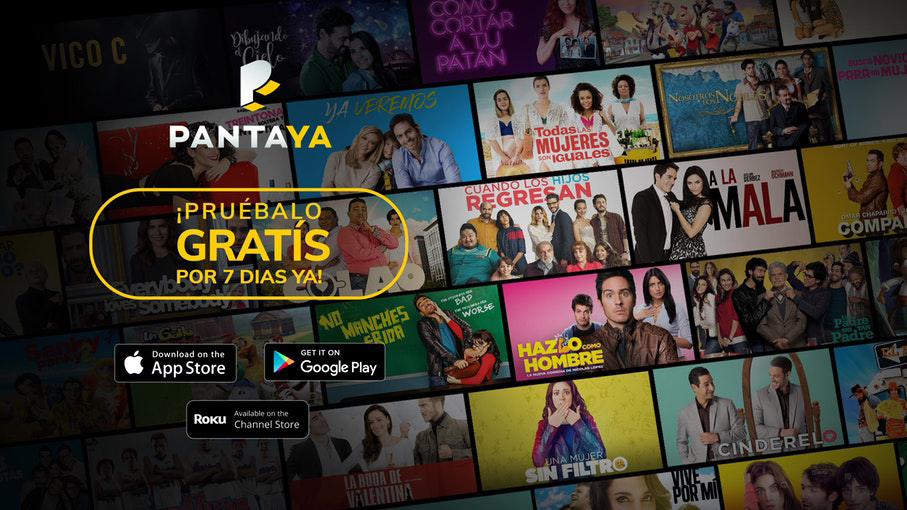 Lionsgate and Hemisphere, the latter targeting the U.S. Hispanic and Latin American markets with broadcast, cable television and digital content platforms, launched Pantaya in 2017 as the first Spanish-language over-the-top video service in the U.S. The $5.99 monthly platform ended the most-recent fiscal period with 900,000 subscribers. Hemisphere estimates the sub base will grow to 2.5-3 million by the end of 2025.

“We’re very proud to have helped build Pantaya into the leading premium Spanish-language platform in the U.S., and Hemisphere is the right owner to continue their growth and success,” Lionsgate COO Brian Goldsmith said in a statement. “We look forward to an even more robust strategic content relationship among Lionsgate, Starzplay and Pantaya that benefits Pantaya’s continued ascendancy.”

Pantaya CEO Paul Presburger, who remains in charge of the service, said the platform increased its subscription base by 40% in 2020.

“We believe we have significant runway for additional expansion ahead,” he said.

With its Starz brand, including SVOD versions in internationally such as Starzplay and Lionsgate Play, Lionsgate is looking to focus streaming resources and investment internally. The studio/distributor will continue with a broad strategic content relationship between Starzplay, Hemisphere and Pantaya going forward, according to company officials.