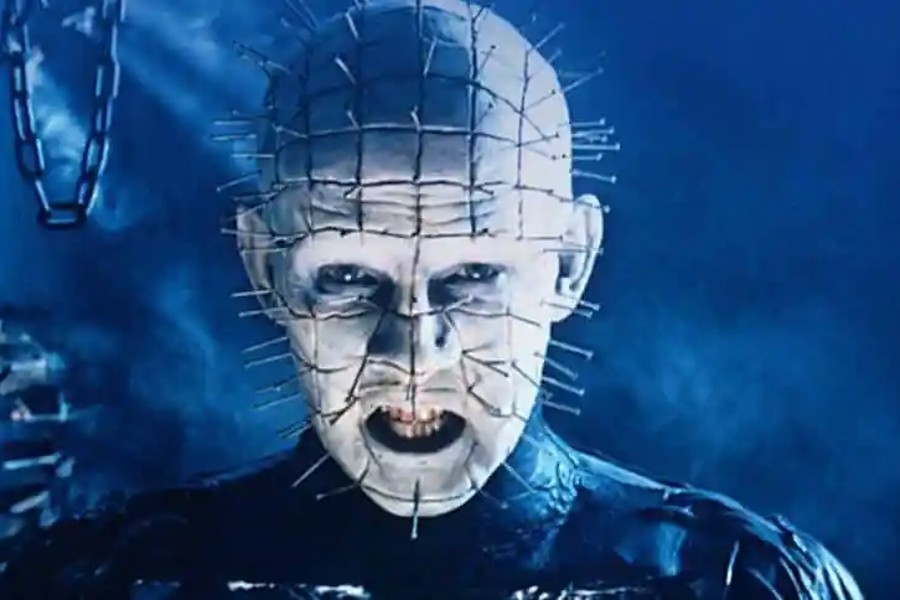 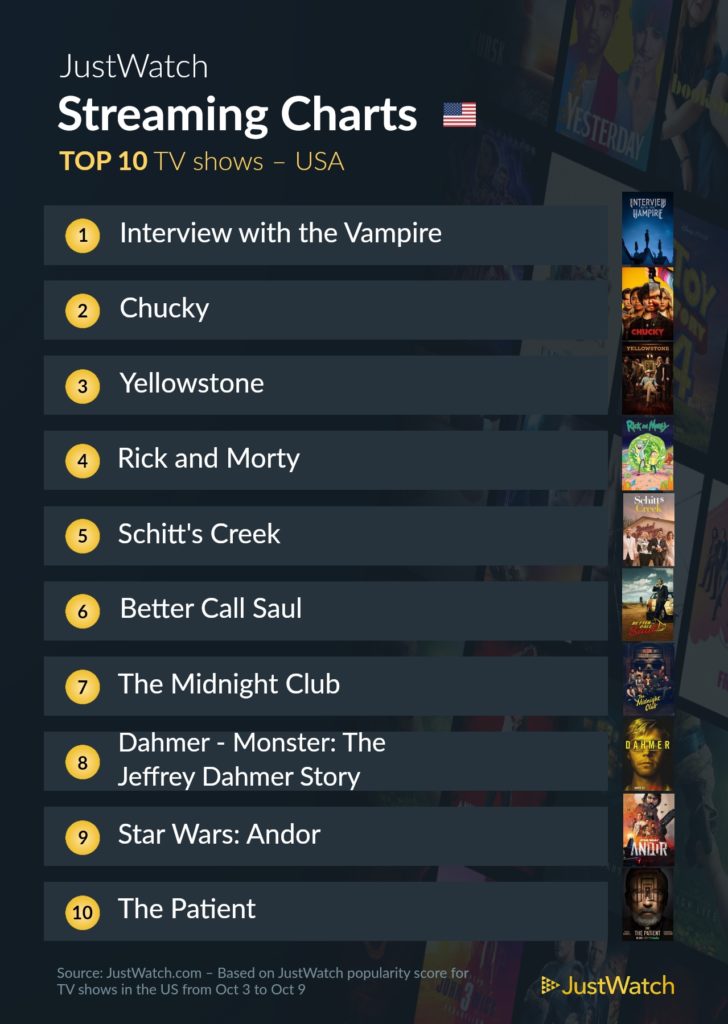 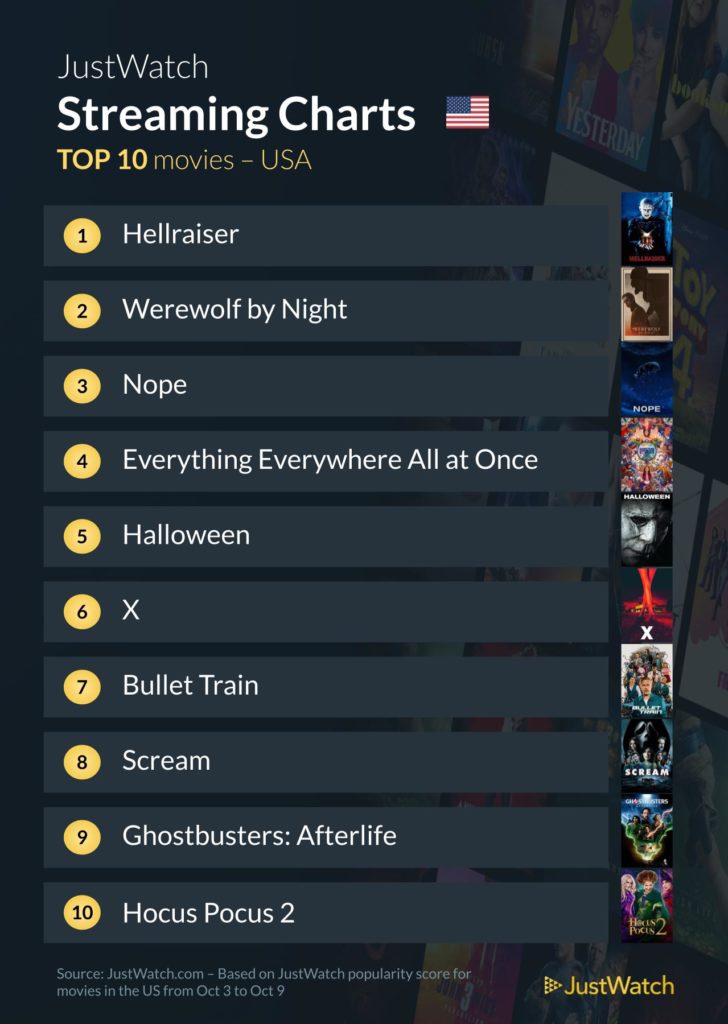 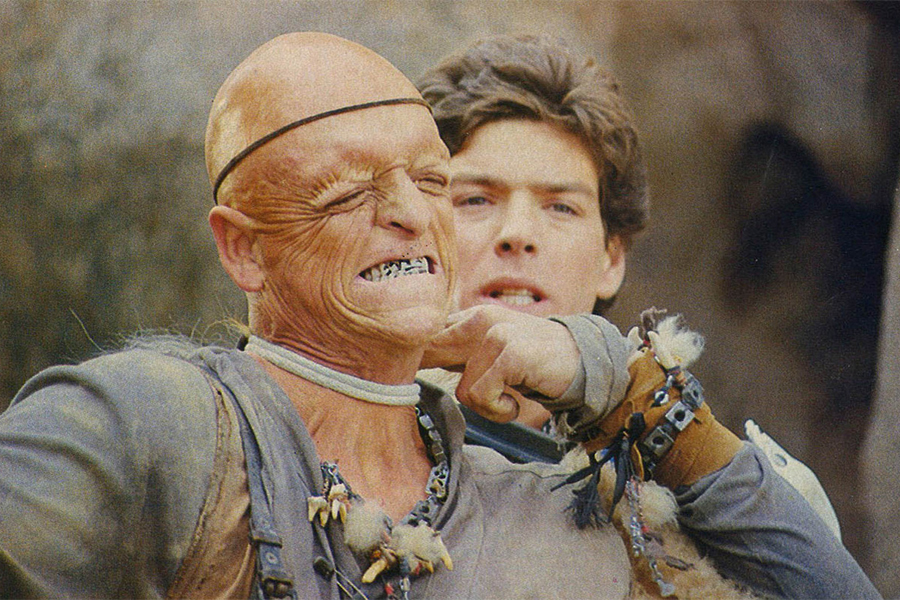 Arrow Video Blu-ray releases from MVD Entertainment Group in September 2019 include The Hills Have Eyes Part 2, Who Saw Her Die?, In the Aftermath, Hellraiser and Hellbound: Hellraiser II. Arrow Academy will release The Major and the Minor. 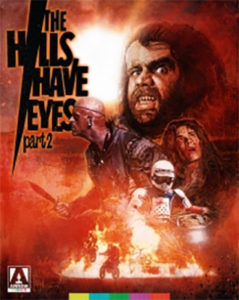 Due Sept. 17 is Wes Craven’s 1984 sequel The Hills Have Eyes Part 2. Extras include a new audio commentary with The Hysteria Continues; a new making-of documentary called “Blood, Sand, and Fire”; a stills gallery; the original theatrical trailer; six postcards; and a reversible fold-out poster. 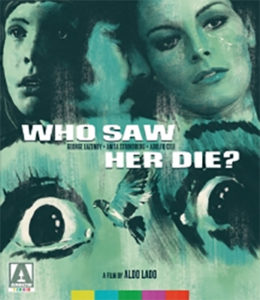 Also due Sept. 17 Alan Lado’s Who Saw Her Die? George Lazenby and Anita Strindberg star as parents who search the streets of Venice hoping to find the black-veiled killer that murdered their daughter. Who Saw Her Die? features a new 2K restoration from the original 35mm camera negative. Includes newly translated English subtitles for the Italian soundtrack; a new audio commentary by author and critic Travis Crawford; new video interviews with Lado, actress Nicolette Elmi, co-writer Francesco Barilli and author Michael Mackenzie; plus original trailers and a poster gallery. 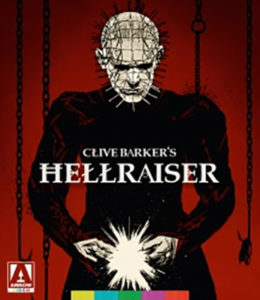 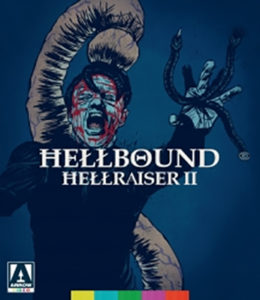 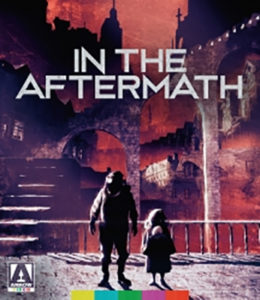 Also coming Sept. 24 is In the Aftermath. In looking to make his debut feature, director Carl Colpaert re-purposed footage from an older anime, shot some live-action footage and created a haunting post-apocalyptic look at Earth. The film is presented on Blu-ray with a 2K restoration. Includes new interviews with producer Tom Dugan and star Tony Markes; a new appreciation for Mamoru Oshii’s original anime film; a still and poster gallery; and reversible box art. 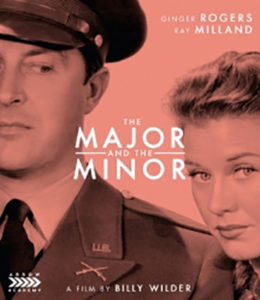 Billy Wilder’s The Major and the Minor arrives Sept. 24 from Arrow Academy. Ginger Rogers disguises herself as a child to save money on a train ticket, a decidedly genius move that nearly comes crashing down when she decides to smoke. She hides out in the compartment of Ray Milland and hijinks ensue. The film is noticeable for being Wilder’s first as a director in America and it essentially kickstarted his illustrious career. 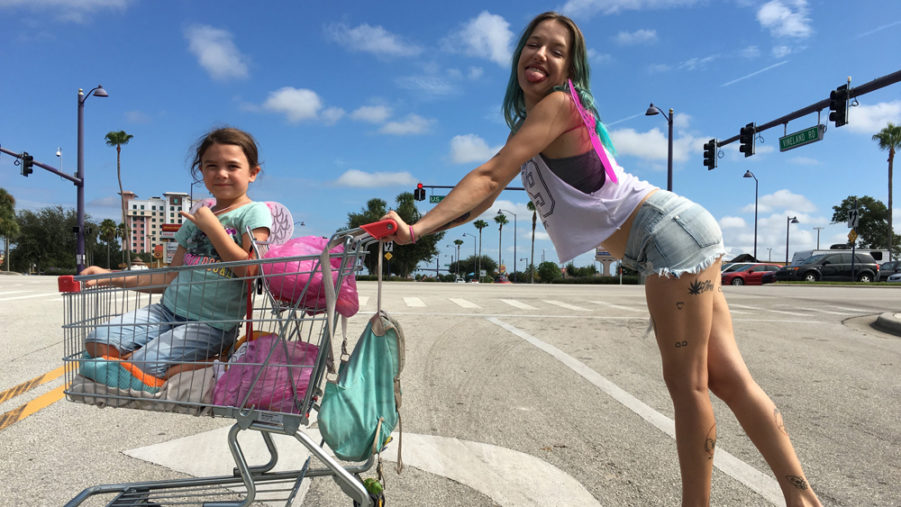