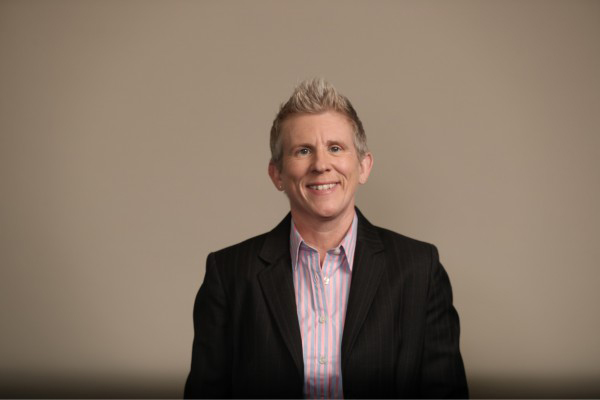 Heather Schuster, head of unscripted content at Amazon Studios, reportedly has left the company after less than 12 months on the job.

Notably, Schuster replaced Riggs last October at Amazon Studios after the latter, along with Joe Lewis, left the studio following the exit of former head Roy Price, who was forced out following allegations of inappropriate behavior in the workplace.