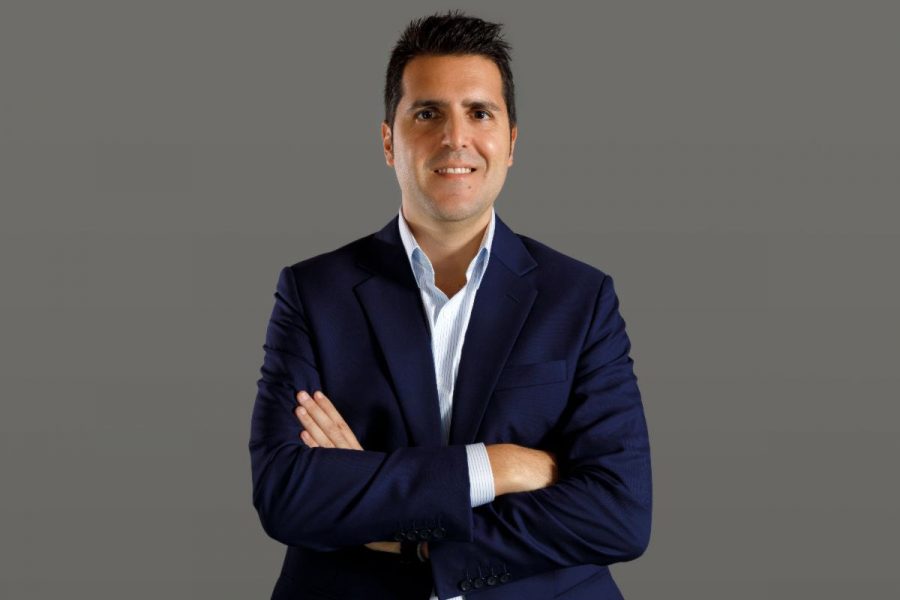 WarnerMedia Jan. 19 announced that Luis Duran will join the company in February as GM for HBO Max Latin America. He will report to Johannes Larcher, head of HBO Max International, and will be responsible for the rollout and management of WarnerMedia’s direct-to-consumer product HBO Max in South America, which is expected to launch later this year.

Duran most recently served as chief commercial officer for the digital unit of MBC Group, the Middle East media company based in Dubai, where he was part of the successful relaunch of the group’s flagship digital product, Shahid, overseeing all revenue streams and leading the Marketing, Distribution and Analytics and Support teams.

Prior to MBC Group, Duran held senior leadership roles at iflix, a VOD service focused on emerging markets, and TIMWE, a global provider of digital and traditional content solutions.

“We have set ambitious goals to make Max a compelling and accessible streaming option in Latin America, and I am confident Luis and his team are ready to help realize this aspiration,” Larcher said in a statement.

The Max Latin America team will build on the partnership with Whit Richardson, president of WarnerMedia Latin America, and members of his team — including Jorge Carey, head of distribution; Tomás Yankelevich, CCO of general entertainment; and Pablo Zuccarino, head of kids, Latin America — in a collaboration that’s pivotal to the success of Max in the region.