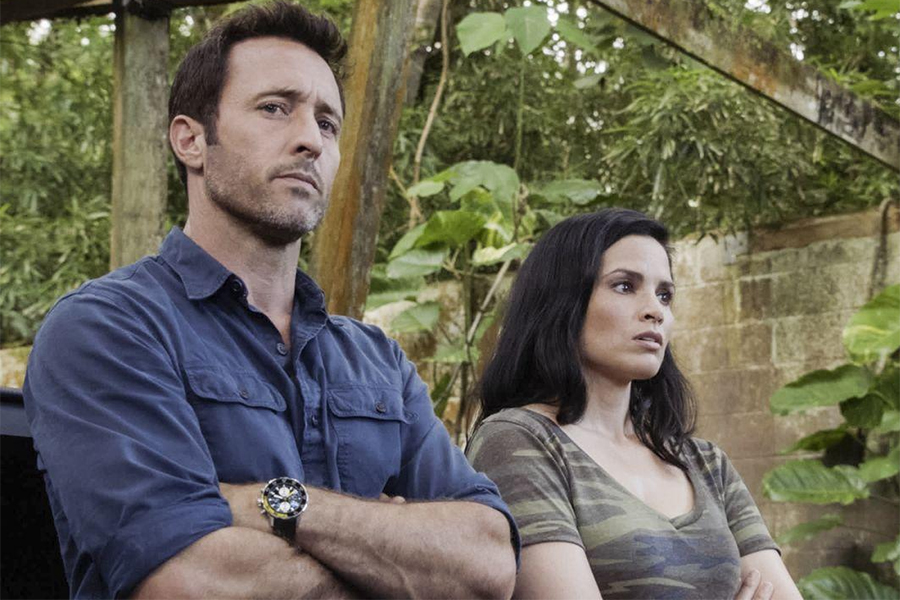 The DVD set includes all 22 episodes of the 10th season of the remake of the classic police drama. The modern take deals with an elite federalized task force whose mission is to wipe out the crime that washes up on the islands’ sun-drenched beaches. The cast includes Alex O’Loughlin as Det. Steve McGarrett, a decorated Naval officer turned cop; Scott Caan as Det. Danny “Danno” Williams, a relocated ex-New Jersey cop who is committed to keeping the islands safe for his children; Chi McBride as Capt. Lou Grover, who formerly headed Hawaii’s SWAT unit; Jorge Garcia as Jerry Ortega, the islands’ local conspiracy theorist; Meaghan Rath as Tani Rey, a bold, recent police academy graduate; Beulah Koale as Junior Reigns, a former SEAL who comes to McGarrett looking for a job; and Ian Anthony Dale as Adam Noshimuri, a friend with old ties to a deadly crime family.

Due Aug. 4 on DVD is NCIS: Los Angeles — The Eleventh Season, containing all 22 episodes of the procedural. The show stars Chris O’Donnell and LL Cool J as two agents of a division of NCIS who protect and seize criminals that threaten the nation’s security.

“Criminal Minds” revolves around an elite team of FBI profilers who analyze the country’s most twisted criminal minds, anticipating their next moves before they strike again.

“NCIS: Los Angeles” focuses on a division of the Naval Criminal Investigative Service charged with apprehending dangerous and elusive criminals who pose a threat to national security.

“Bull” stars Michael Weatherly as Dr. Jason Bull in a drama inspired by the early career of Dr. Phil McGraw, the founder of one of the most prolific trial consulting firms of all time.

“Hawaii Five-O” is a remake of the classic series about crime-fighters in Hawaii.