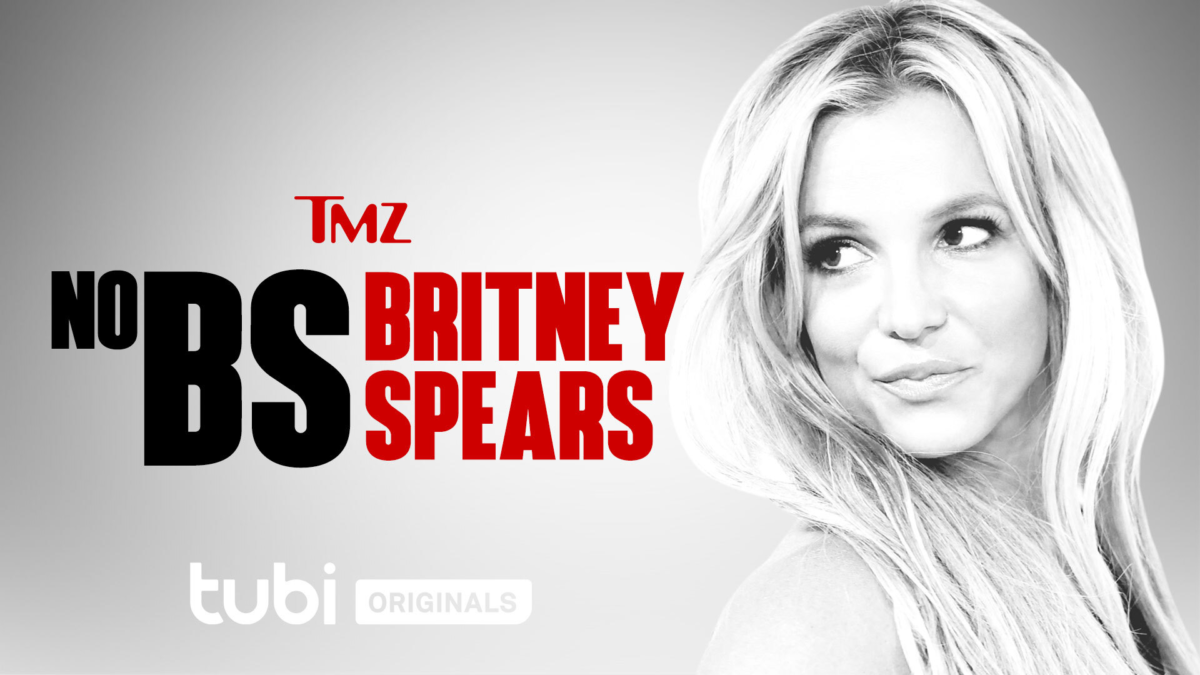 Fox Entertainment’s ad-supported VOD platform Tubi is bowing a new unscripted docuseries titled “TMZ No BS.” The show aims to give an honest, unfiltered look at some of the biggest names in pop culture, across entertainment, sports and politics, among other genres.

Hosted by Harvey Levin, creator of the 17-year-old TMZ tabloid website, Charles Latibeaudiere and guest TMZ contributors — the episodes feature never-before-seen stories and fresh reporting that provides an eye-opening look at people who have been widely covered, but never really understood. Each of the 12 episodes, beginning with “Britney Spears” set to premiere Aug. 24, will focus on a set topic or public figure.

Fox acquired TMZ in 2021 from WarnerMedia for $50 million.

“TMZ NO BS is a must watch on Tubi for any avid TMZ follower and all pop culture enthusiasts,” Adam Lewinson, chief content officer for Tubi, said in a statement. “We’re excited to have fans discover this new docuseries where Harvey and his team sit down for a roundtable conversation and examine some of the biggest celebrity moments through a new lens.”

Upcoming episodes of TMZ NO BS include “JLO,” “Wildest Celebrity Arrests,” and “Conor McGregor.” TMZ NO BS is executive produced by Levin, Latibeaudier and Ryan Regan, with co-executive producer Jess Fusco. Over the last 17 years, TMZ has been a leader in reporting pop culture events and is uniquely positioned to provide a 360 degree look at the subjects of the documentaries — starting with Britney Spears.

“TMZ NO BS: Britney Spears” is an unfiltered look at the fascinating and tumultuous life of one of pop culture’s biggest and most scrutinized stars. Through inside stories from the reporters who covered her every step of the way, and exclusive footage from the TMZ vault, Harvey, Charles and the gang discuss Britney’s rise to fame and the shocking events that led to a decade-long conservatorship.

Tubi recently announced the launch of the TMZ FAST channel, which joins 145+ entertainment, sports and local news channels on the platform. Audiences looking for Tubi’s new TMZ originals or TMZ Live programming can search for them in Tubi’s library of content and on its TMZ Fast Channel.