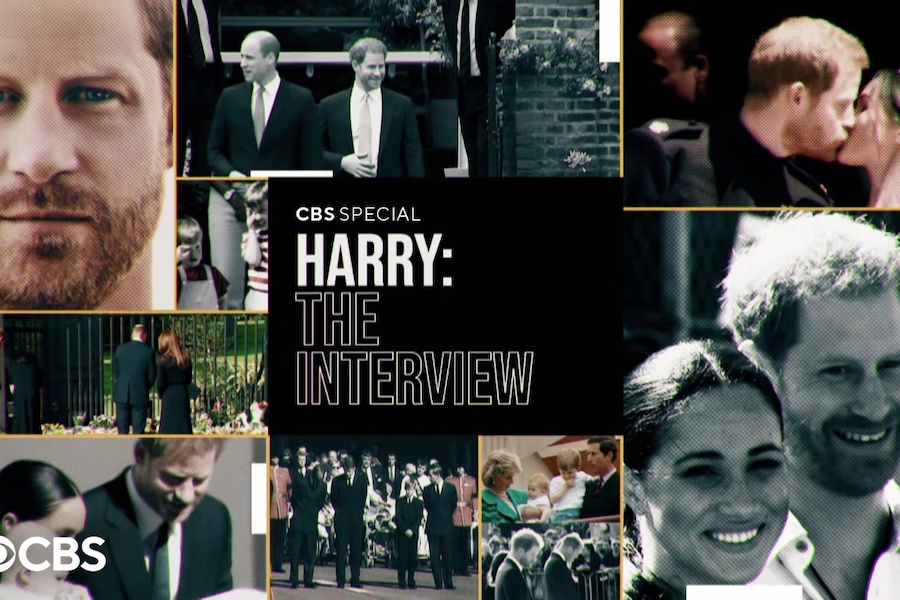 CBS Presents Harry: The Interview, a one-hour prime-time special featuring the first United States telecast of the Duke of Sussex’s extensive sit-down with ITV journalist Tom Bradby, will air Jan. 14  from 8 p.m. to 9 p.m. ET/PT, and will be available to stream live and on demand on Paramount+ in the United States, with the extended version set exclusively for Paramount+ immediately following the West Coast broadcast.

The original ITV interview aired in the United Kingdom on Jan. 8.

The international interview features a lively and revealing conversation between Bradby and Prince Harry, who have known each other for 20 years. Prince Harry reads critical passages from his new book, Spare, and shares deep insight into his personal relationships, his marriage to Meghan Markle, the death of his mother Princess Diana, and his feelings for his father King Charles and brother Prince William.

Prince Harry tells Bradby that a lot of people, after watching the interview and reading the book, will wonder how he could ever forgive his family.

Harry: The Interview is produced by ITN Productions. See It Now Studios, a unit of Paramount Global, prepared the interview for the U.S. premiere.