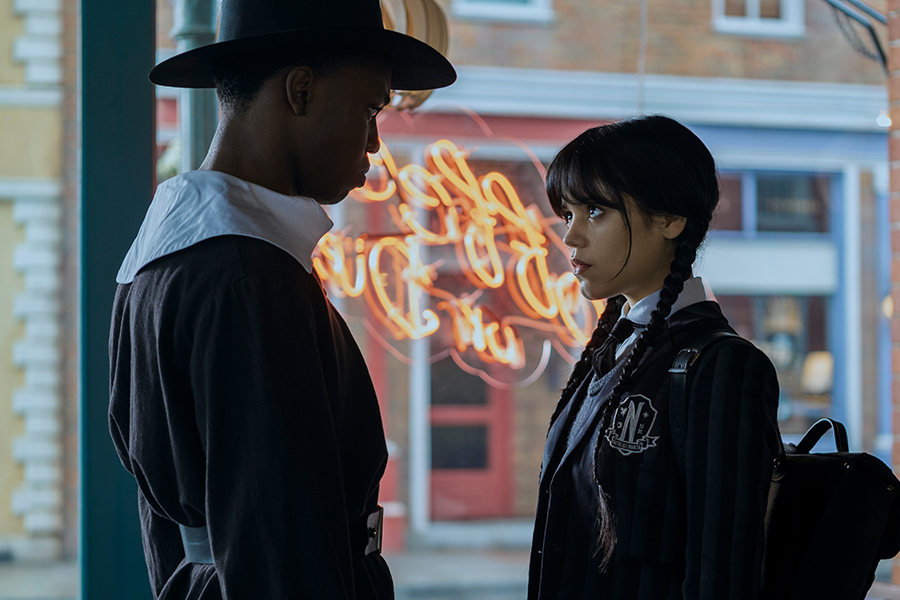 The show dropped below the 5 billion-minute weekly threshold (3.3 billion minutes) achieved over the past 14 days, while three other Netflix series topped 1 billion minutes each, including “Firefly Lane” (1.36 billion), Brad Pitt-starrer Bullet Train with 1.34 billion minutes, and “Harry & Meghan” with 1.26 billion minutes. 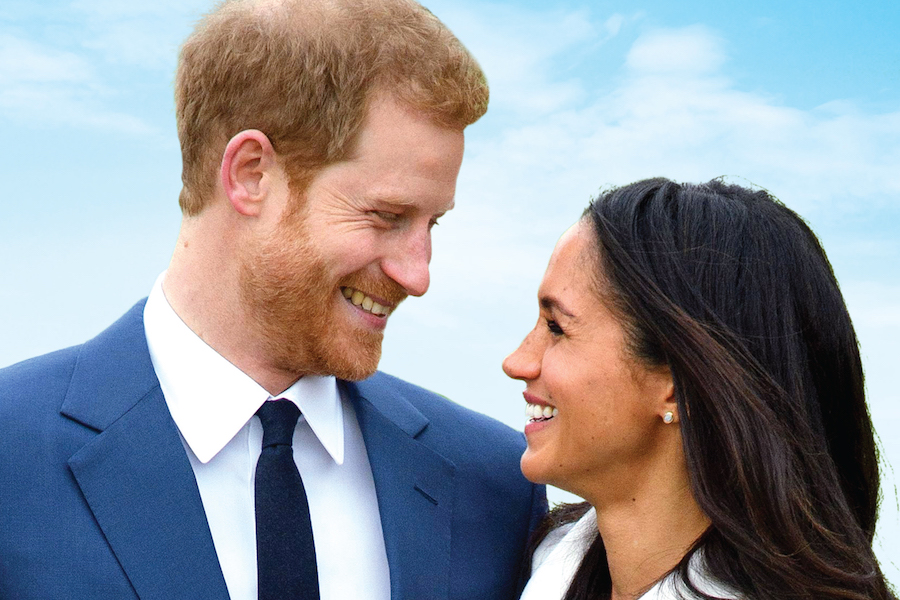 The Netflix original series “Harry & Meghan,” a six-part documentary on the Duke (Prince Harry) and Duchess (Meghan Markle) of Sussex’s attempt to flee the tabloids, alleged racism and pressures of the Royal Family, is a ratings hit with subscribers.

Dallas Lawrence, SVP at Samba TV, said the the buzz-generating ability of the younger generation of royals was on full display with each episode. In fact, “Harry & Meghan” nearly doubled the U.S. viewership of the premiere for the fifth season of Netflix’s “The Crown.”

“While the initial reaction seemed strong, the series shed a third of its audience between the release of Part I and Part II, which may be a result of overall viewer fatigue for the former working royal couple, or a result of the distribution model Netflix chose for the series, nixing the ability of binge-watchers to consume all of the programming before their attention waned,” Lawrence said in a statement.

That’s more than the 1.1 million combined viewers for “The White Lotus” season two finale airing on HBO and streaming on HBO Max during the live plus same day window.

“While initial [‘Harry & Meghan’] viewership was impressive, early numbers appear to show interest may be waning, with episode three shedding a third of the audience of the series premiere,” said Dallas Lawrence, SVP at Samba TV.

Lawrence said that despite the viewership drop off, interest in the younger generation of royals has already nearly doubled the viewership in the U.S. of the season 5 premiere of the “The Crown.”

“The recent visit of the new Prince and Princess of Wales earlier this month to Boston appears to have helped propel interest in all things royal, as Bostonians over-indexed in their viewership of ‘Harry and Meghan’ by 93% the national average, more than any other designated market area in America,” he said.