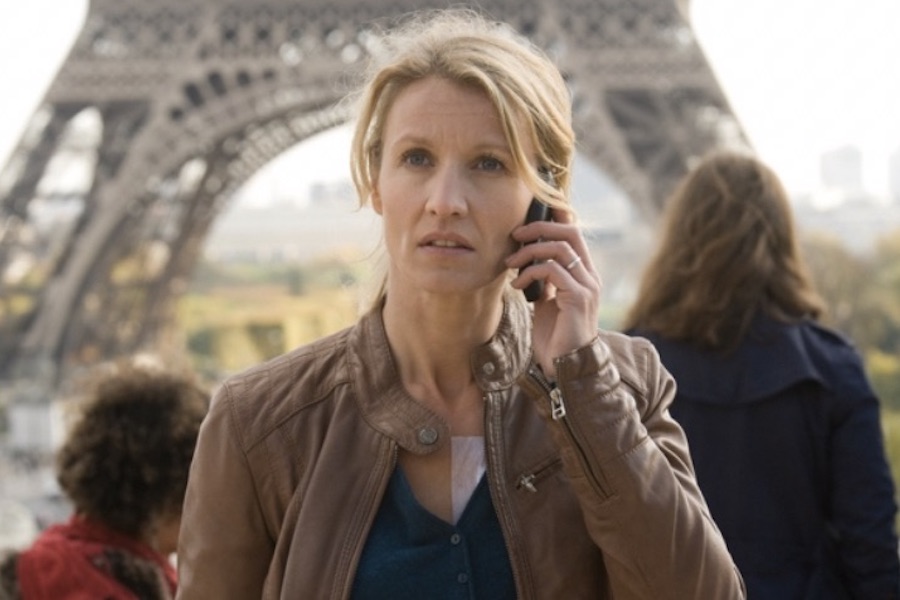 Two French series based on books by best-selling author Harlan Coben will stream on the PBS Masterpiece Prime Video Channel beginning in January, “No Second Chance” and “Just One Look.”

The PBS Masterpiece Prime Video Channel is $5.99 per month with an Amazon Prime or Prime Video subscription.

“Walter Presents: No Second Chance, Season 1,” hitting screens Jan. 3, follows Dr. Alice Lambert, who realizes that her life has taken a drastic turn when she wakes up in the hospital from an eight-day coma. Her husband has been killed, she has been shot, and her young daughter Tara has been abducted. One afternoon she receives a phone call and a package containing a piece of Tara’s clothing. The abductors are asking for 1 million euros in exchange for her baby with one single rule: no police involvement. She embarks on a desperate hunt for Tara — with help only from her former lover, Richard.

“Walter Presents: Just One Look, Season 1,” streaming beginning Jan. 24, stars Virginie Ledoyen (Leonardo DiCaprio’s co-star in The Beach) as Eva. Eva leads a peaceful life in France happily married to Bastien along with their two children, Max and Salome. One day a mysterious photograph arrives and threatens to turn her life upside down. The photo is of her husband Bastien with a mysterious woman’s face scratched out. He denies any recollection of the event and the next night, he leaves with the children to stay in a hotel. Suddenly Eva loses all contact with him and the children. She now has only one goal: to find them at all costs, even if the scars of her own past begin to resurface.