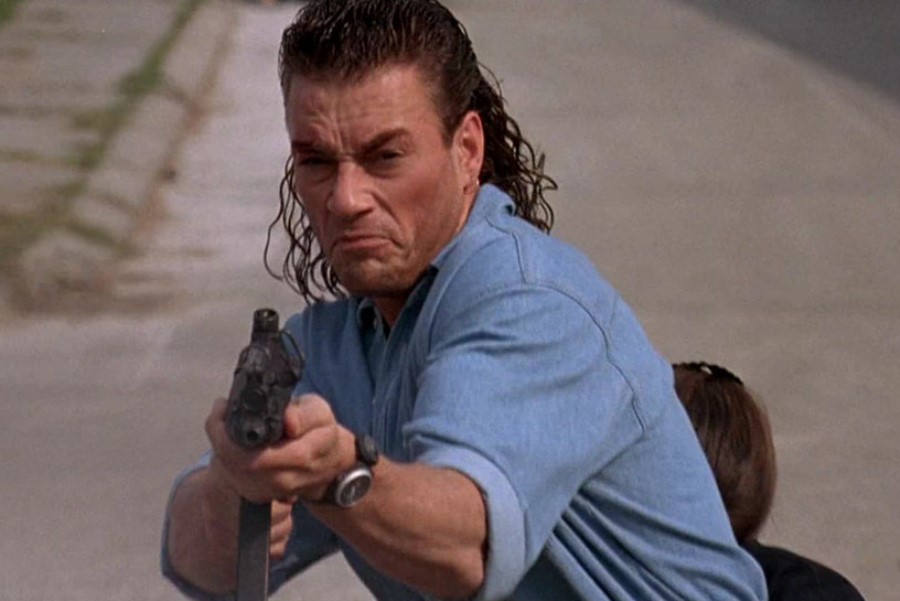 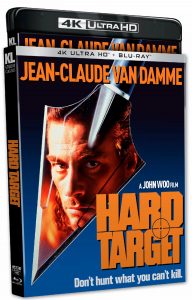 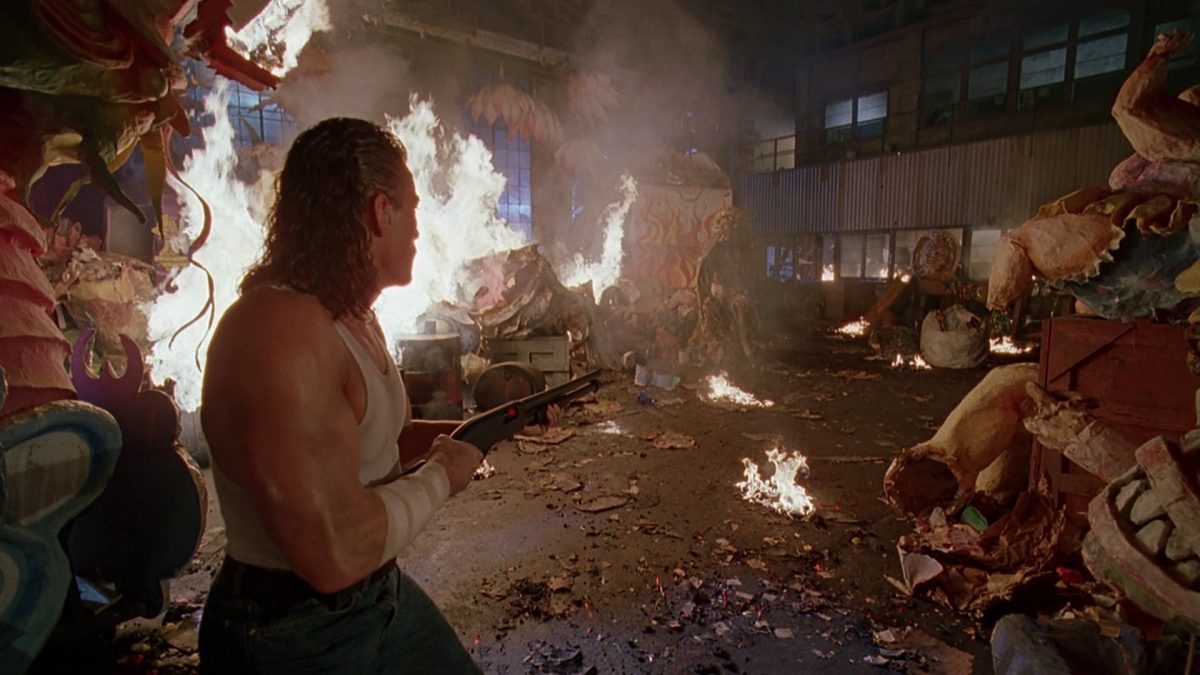 Fox Corp.’s ad-supported streaming service Tubi is adding 42 catalog TV shows and movies, beginning March 15. San Francisco-based Tubi claims more than 200 million hours of content streamed each month since April 2020. Acquired in 2019 by Fox as a competitive alternative to Netflix and other SVODs, Tubi offers more than 30,000 movies and television shows from more than 250 content partners, including nearly every major studio.