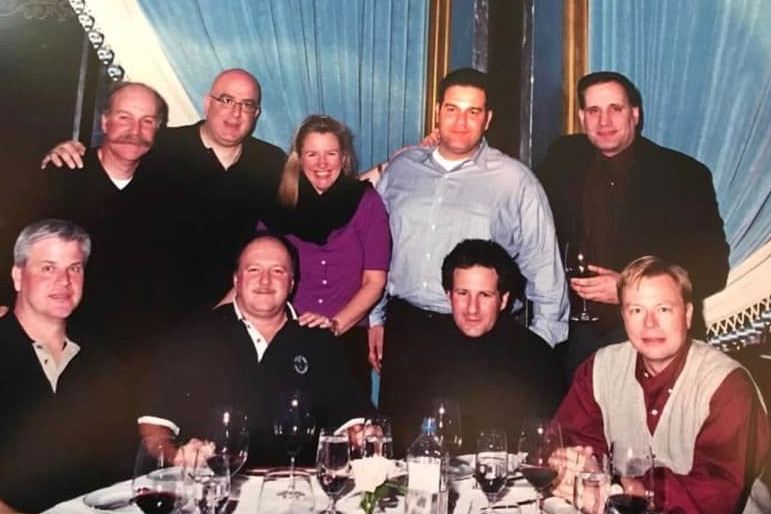 Veteran home video retailer Hank Huth, who once operated one of the biggest Blockbuster franchises in the country, died Aug. 24 at the age of 65 after a brief battle with cancer.

Huth was the owner of the New York/New England Blockbuster franchise, which between 1987 and 2010 numbered more than 50 stores, mostly in New York, New Jersey and Connecticut. Huth was a ubiquitous presence at the annual Video Software Dealers Association (VSDA) conventions, as well as regional trade events such as the East Coast Video Shows. He and his team also were awarded the Blockbuster Video Chairman’s Award twice for operational excellence and the President’s Award several times for the highest volume and most profitable stores. Huth also was named Video Retailer of the Year by the VSDA.

“Hank made his Blockbuster franchise group a ‘must’ meeting at all industry conventions with all major studios, the indies, and distribution,” recalled Norm Burrington, a former executive with New Line Cinema and MPI Home Video. “His input helped form the industry as we knew it through the golden days of VHS into the transition to DVD. Hank’s observations and recommendations were instrumental in building strategies at every level in the video industry.

“Hank’s humor and likeable personality made meeting with him and his team feel more like a social meeting with close friends. He always marveled at our industry and how unique it was that all competitors were such good friends. He went a long way to enhance and carry that attitude forward.”

“The cliche ‘he was one of the good guys’ was basically created for Hank Huth,” said Joe Amodei of Virgil Films. “He had a level of optimism that was infectious. When after working for more than a few studios and then going out on my own, Hank was one of the first people to call me and give me guidance on the good and the bad of doing it on your own. In the beginning, he was always there to answer questions, but, more than that, to offer support whenever I needed it. But on top of all the business stuff he was just a wonderful guy who made you feel important every time you were in his presence. Those of us who had the good fortune of being a part of the industry when it was prosperous and fun at the same time are indebted to people like Hank for sharing those times with us.”

Henry Clay Huth Jr. was born in Cambridge, Ohio, on April 28, 1957. He grew up in Charlotte, N.C.; Saratoga, Calif.; and Elkhart, Ind. He graduated from Albion College in 1979 with a degree in accounting.

Huth started his career at Peat Marwick in Detroit. He later moved to Chicago, where he was a manager in the tax division at Arthur Andersen.

With his wife of 39 years, Barbara, he moved to Darien and then Riverside, Conn., where he became involved in various franchises, including Blockbuster, Boston Market, Einstein Brothers Bagels, Palm Beach Tan, and, most recently, Dunkin’ Donuts.

After the demise of Blockbuster, Huth continued to be involved with other franchises and in 2007 was named Mega Developer of the Year by Area Developer Magazine.

A memorial service will be held at Riverside Yacht Club in Greenwich, Conn., on Sept. 16 at 4 p.m.