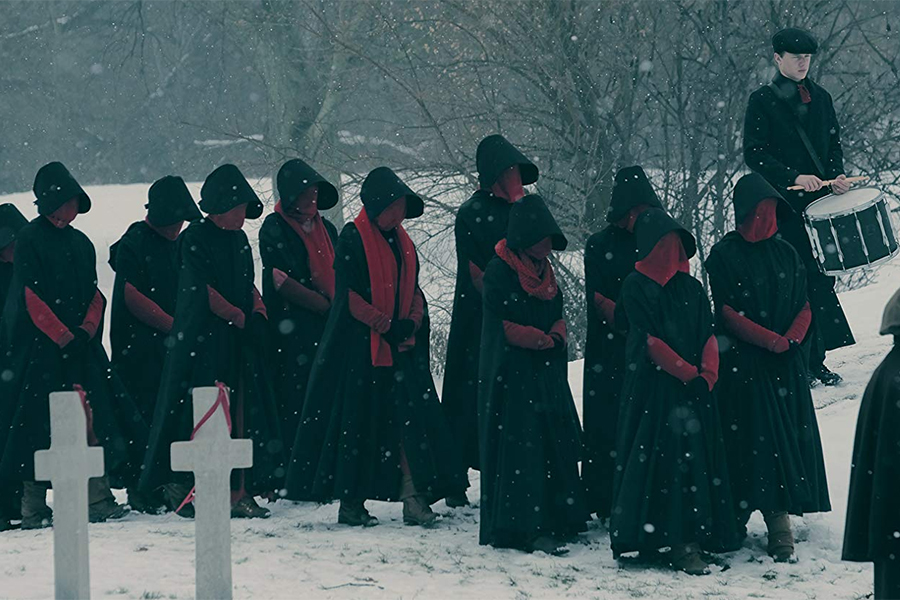 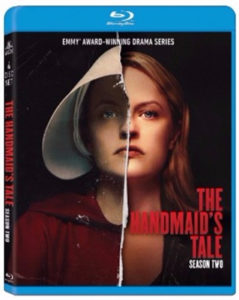 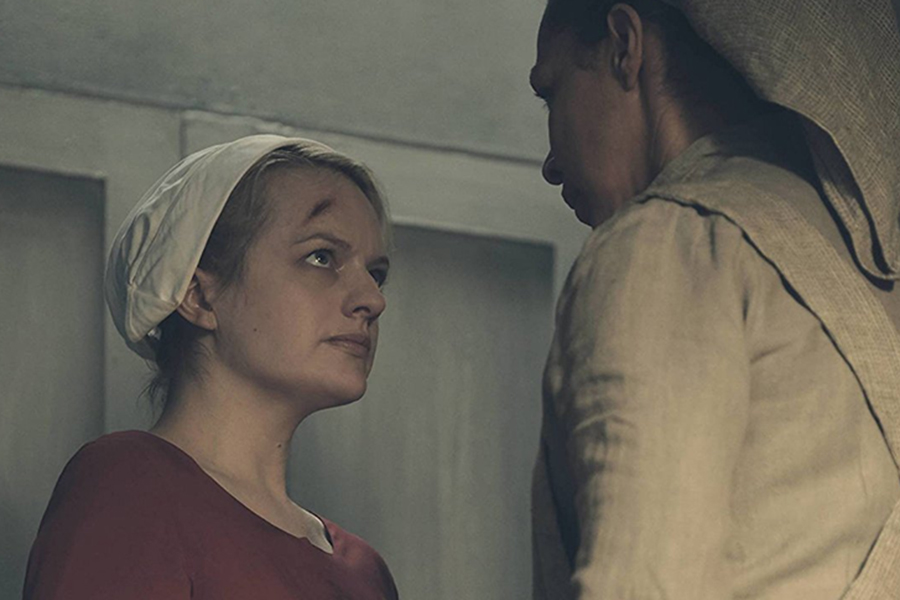 Season one of “The Handmaid’s Tale” will be released March 13 on DVD and Blu-ray Disc from MGM and 20th Century Fox Home Entertainment.

The three-disc set of the first season includes two new featurettes that take viewers deeper into the world of the dystopian society of Gilead.

Based on Margaret Atwood’s best-selling novel, “The Handmaid’s Tale,” which begins streaming its second season on Hulu April 25, is the story of life in a totalitarian society in what was formerly the United States. Facing environmental disasters and a plunging birthrate, Gilead is ruled by a twisted fundamentalist regime that treats women as property of the state.  As one of the few remaining fertile women, Offred (Golden Globe- and Emmy-winner Elisabeth Moss) is a Handmaid in the Commander’s household, one of the castes of women forced into sexual servitude as a last desperate attempt to repopulate a devastated world.

Extra features include “From Script to Screen,” in which viewers can go inside the premiere episode’s harrowing scene where Handmaids violently participate in the execution of an alleged attacker, and “Hope in Gilead,” which examines the reasons why the book and series has captivated millions and become a cultural phenomenon. 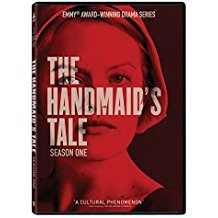