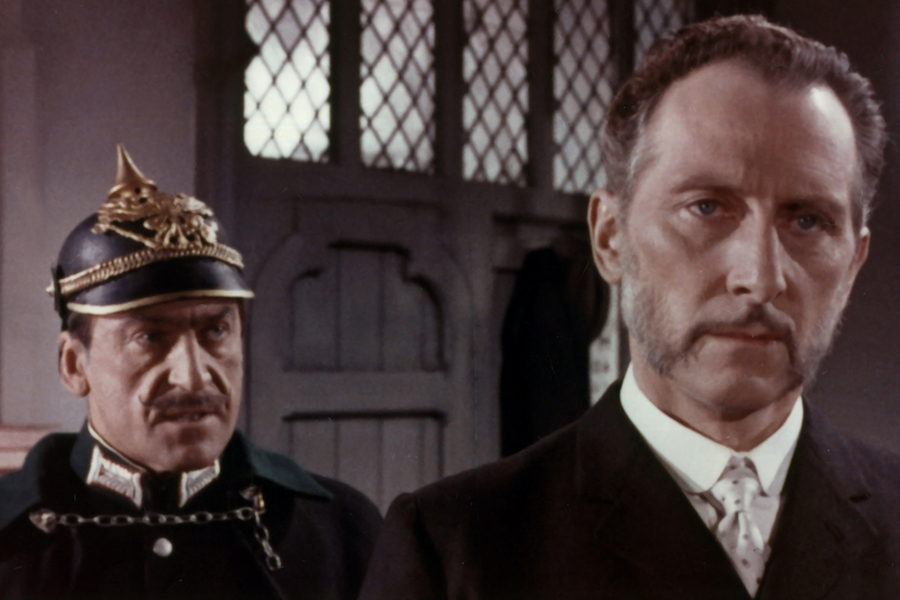 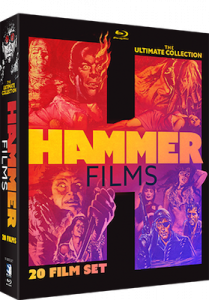 This 10-disc collection features the films for the first time in HD, produced by Hammer in the 1950s, ’60s and ’70s. They include: