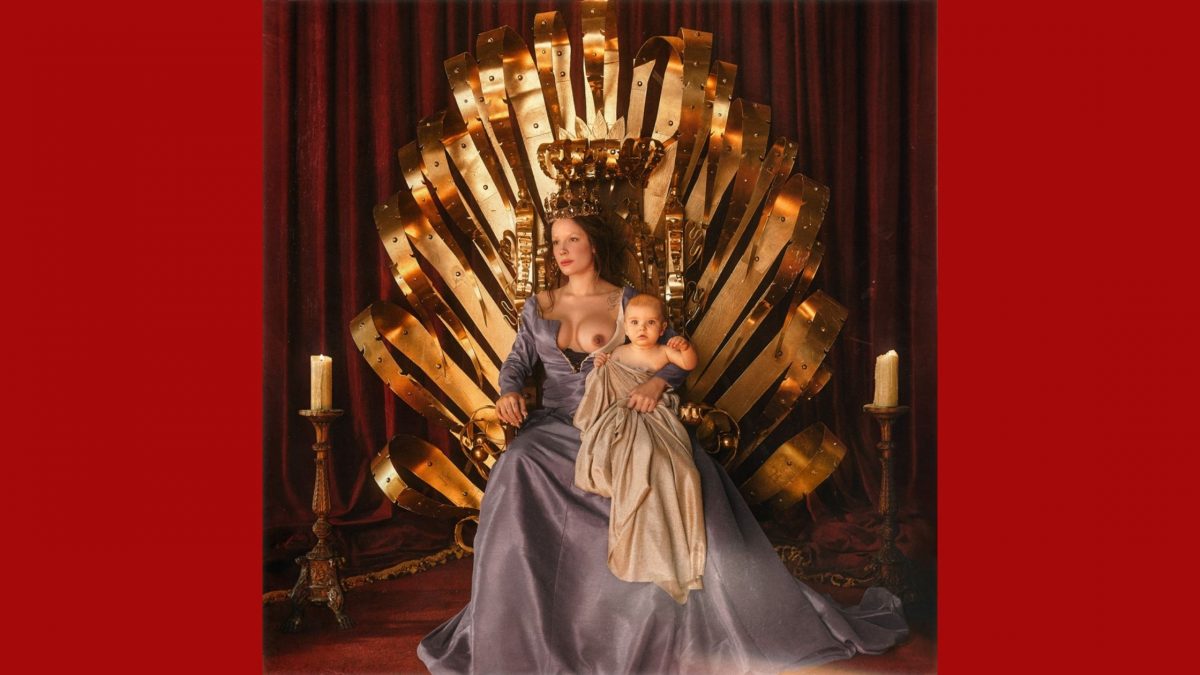 Singer Halsey’s If I Can’t Have Love, I Want Power Film Experience will debut Oct. 7 on HBO Max in the U.S. as a Max Original film. The WarnerMedia streaming platform acquired the movie after a limited theatrical run on Imax theaters, which generated nearly $1 million in ticket sales at more than 70 theaters globally.

Set to the music of Halsey’s (Ashley Nicolette Frangipane) fourth studio album, the film experience stars the two-time Grammy nominee as the young and pregnant Queen Lila. After a shocking event, Lila unlocks a paranormal power within and discovers her ability to create life (and end it).

The horror-tinged fairytale explores the labyrinth of sexuality and birth. The film was written by Halsey and directed by Colin Tilley.