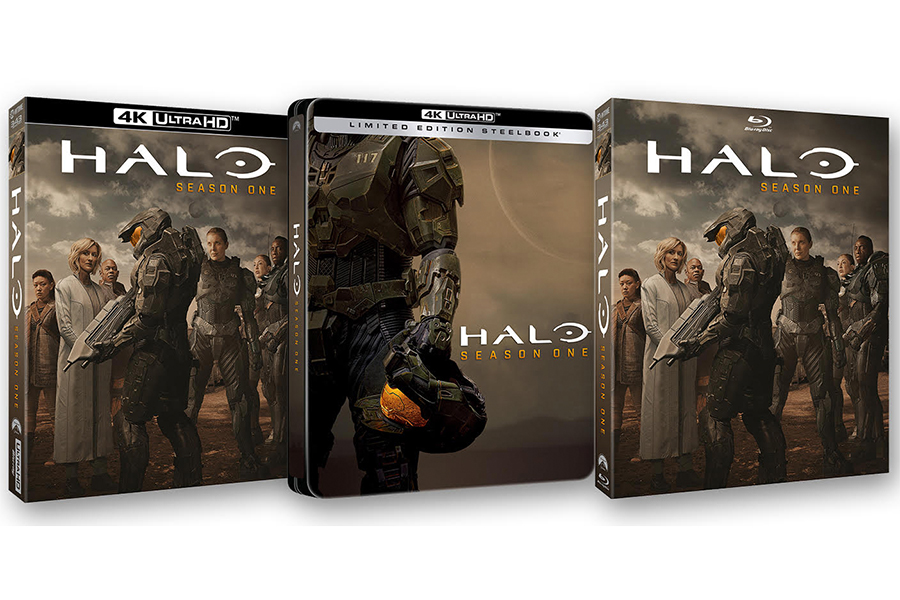 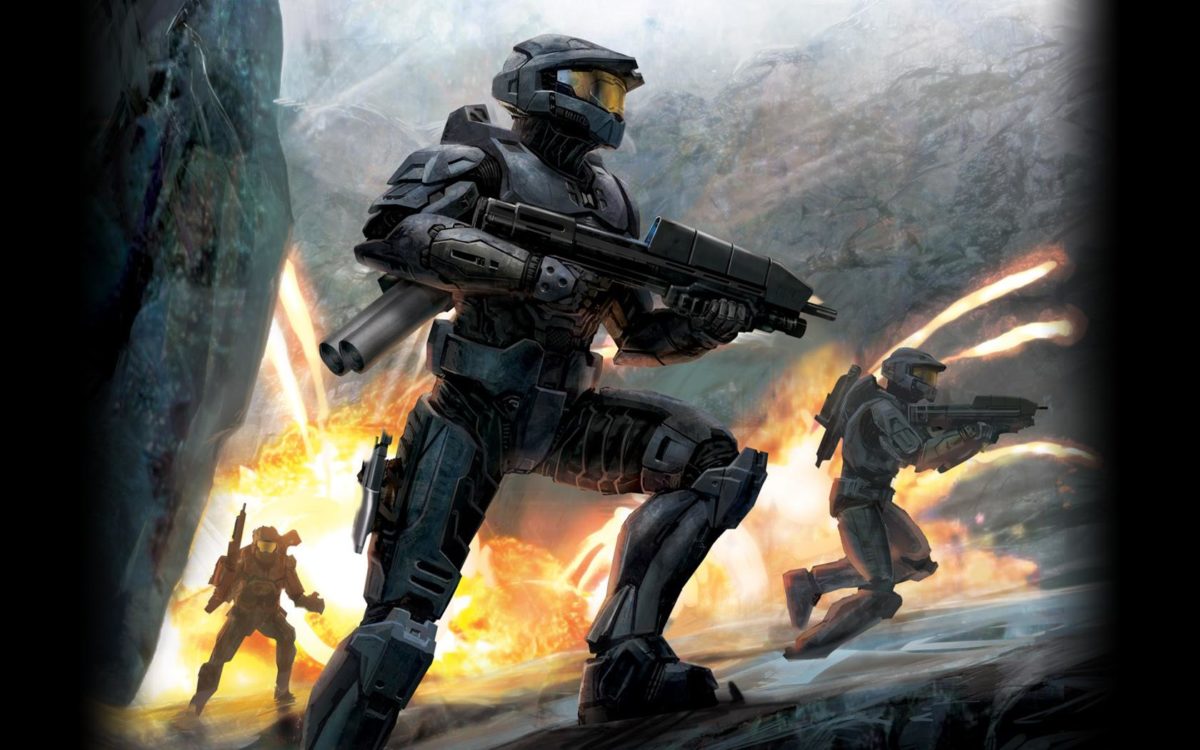 The first two episodes of “Halo,” the Paramount+ original series adaptation of the video game franchise of the same name, have reportedly topped the “Yellowstone” prequel series “1883” as the streamer’s most-watched original content. Paramount didn’t disclose actual streaming data for the show that debuted on March 24 and reportedly costs $10 million per episode.

“It’s the biggest cross-company campaign we’ve ever done, reflecting Paramount’s focus on streaming and our ability to market content to audiences across our uniquely powerful portfolio,” Plumail wrote.

The marketing executive said the company knew that the Halo user base was “super sticky,” giving the brand great potential beyond gamers who might be looking for a sci-fi story with engaging characters and drama.

“That’s exactly the kind of premium content that lures audiences to streaming platforms,” Plumail wrote. “We believe that it will really continue to propel Paramount+ forward. With our portfolio of brands and platforms, we’re able to go both wide and deep — creating huge awareness moments and also hyper-target certain audiences based on demographics and content affinities.”

Ahead of the series launch, Paramount identified two groups to target its marketing to: sci-fi enthusiasts, who over-index with gamers, and a general entertainment audience to attract premium drama viewers.

Plumail said the marketing department “worked” internally all of Paramount’s networks, including MTV, CBS, Comedy Central, BET, and Paramount Network, to identify programming environments that would attract target audiences, and to plan content that would over-index among that sci-fi viewer.

“We also sought out some higher impact placements in the general entertainment/drama category to really put “Halo” front and center,” she wrote.

That included dropping the “Halo” series trailer during the AFC Championship game on CBS on Jan. 30. More than 48 million people saw the trailer that day.

“That’s an incredible way to create a runway to launch,” Plumail wrote.

For the series launch day, Plumail’s team planned a “total takeover” of all Paramount platforms and channels, including a two-minute roadblock of “Halo”-themed content.

“Paramount+ is a great unifier,” Plumail wrote. “It houses our brands and our fan bases from across the portfolio and gives them an opportunity to find more content that they love in the service. In this case, we’re all rallying to make ‘Halo’ a hit.”