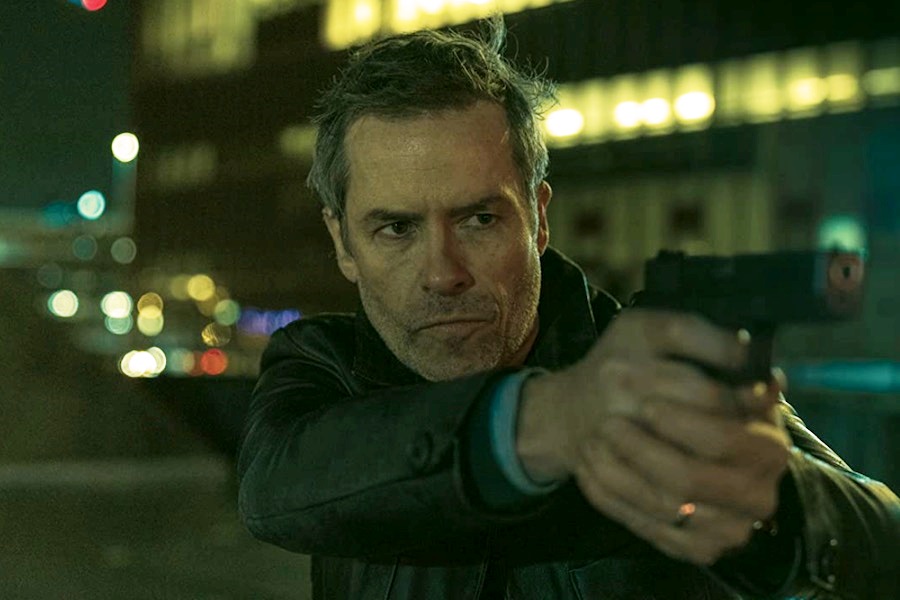 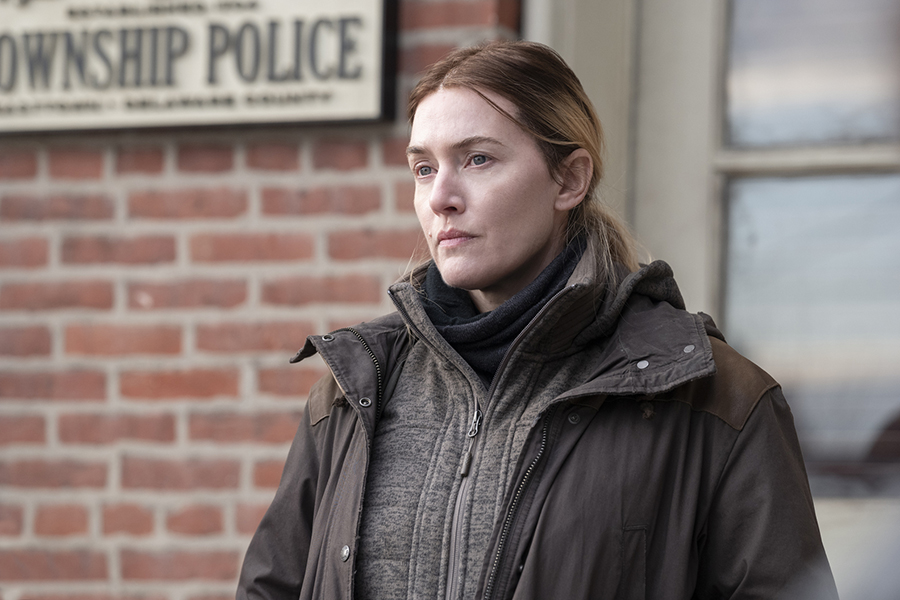 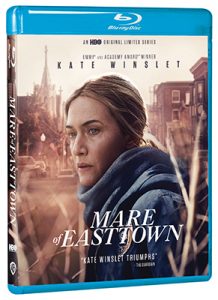 Warner Bros. Home Entertainment will release the HBO limited series Mare of Easttown on DVD Sept. 14. A Blu-ray Disc edition will be available the same day from Warner Archive Collection. The show is available now for digital purchase.

The seven-part drama stars Kate Winslet as Mare Sheehan, a respected small-town Pennsylvania detective investigating a local murder while also balancing her own personal life, which is rapidly falling apart around her. 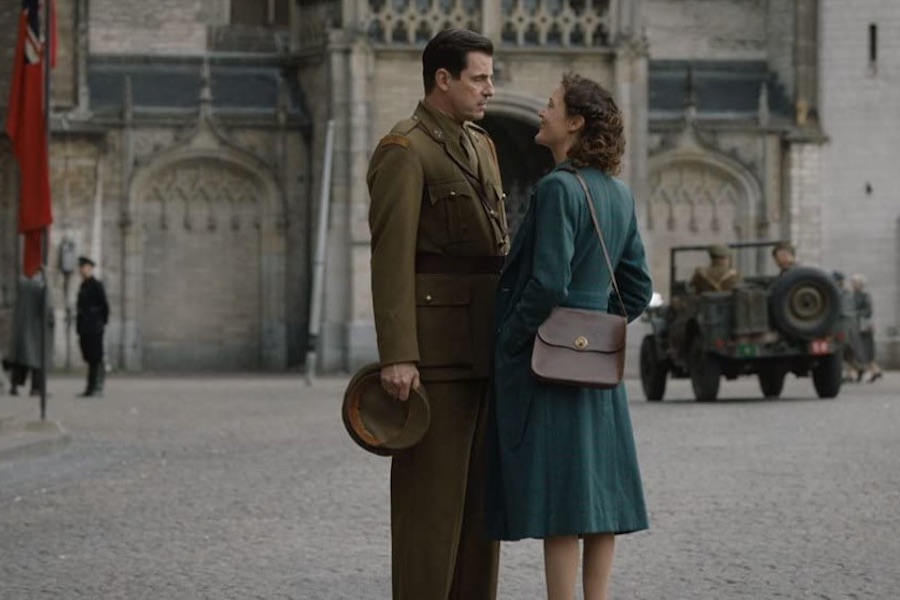 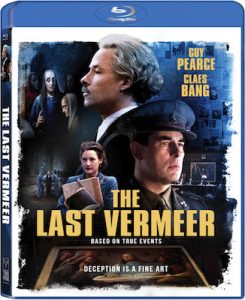 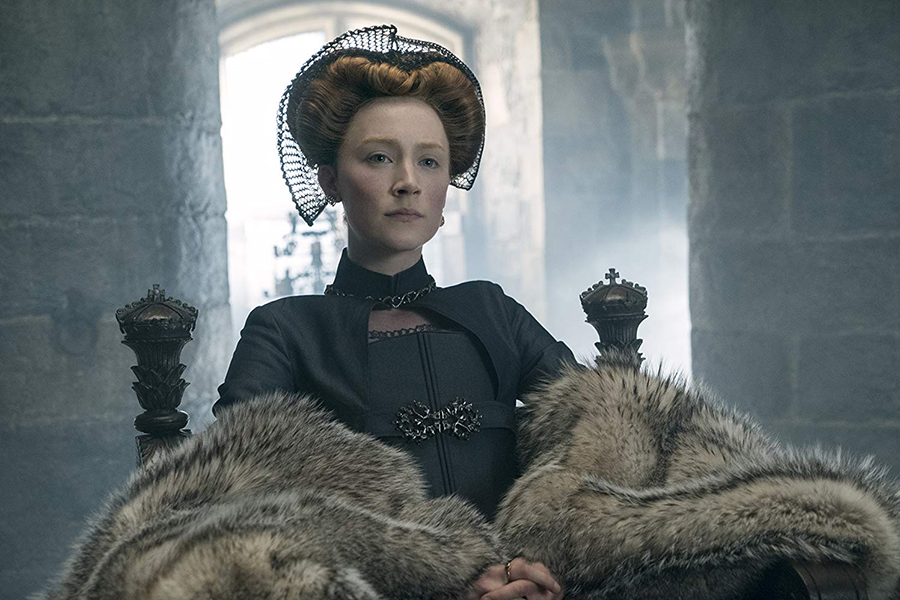 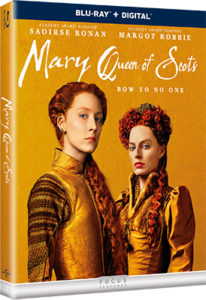 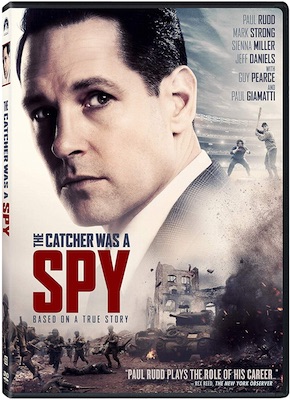