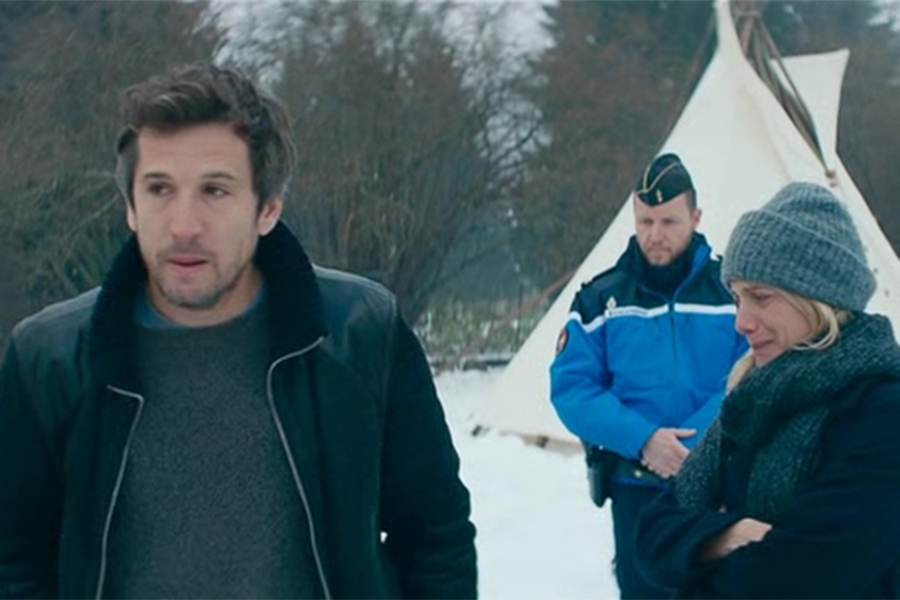 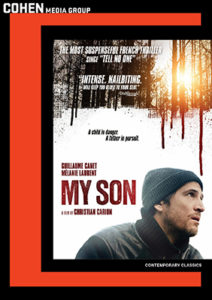 Cohen Media Group will release the thriller My Son on Blu-ray, DVD and digital Sept. 17.

Starring Guillaume Canet and Mélanie Laurent, the French-language film focuses on the father of a kidnapped boy doing whatever it takes to find his son.

My Son marks the third collaboration between Canet and director Christian Carion, who kept his star almost completely in the dark about the movie’s plot. The film was shot in sequence over six days, and Canet, onscreen for virtually every minute, was experiencing events, struggling with his emotions, and discovering clues in real time, just as his character was.

Blu-ray and DVD extras include a making-of featurette and a look behind the scenes with Carion and Canet.