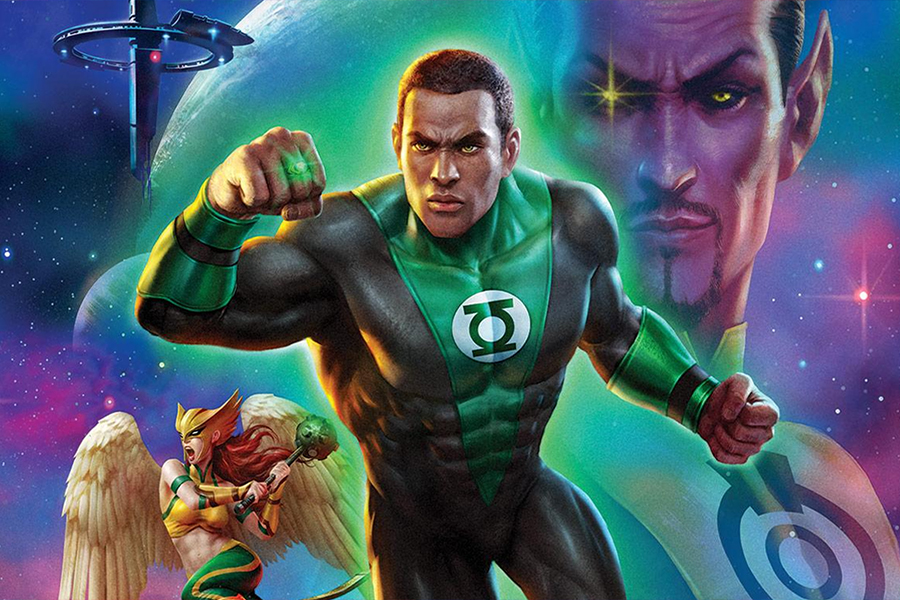 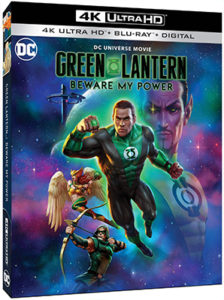 The animated film based on DC Comics characters will focus on John Stewart (voiced by Aldis Hodge), a discharged Marine sniper who receives an alien ring that gives him the powers of the guardian of Earth. However, the ring doesn’t come with instructions, forcing Stewart to learn on the fly as an interplanetary horde is set on eliminating every Green Lantern in the universe.

The home video release will include the featurette “John Stewart: The Power and the Glory.”