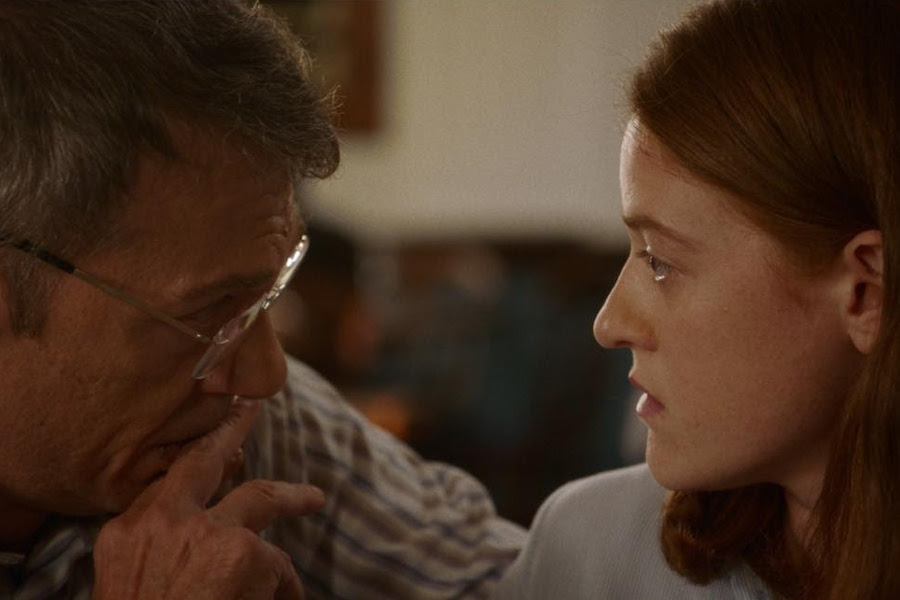 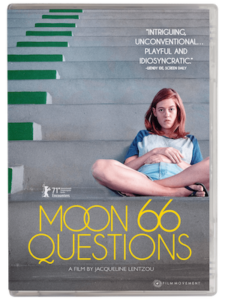 The Greek film, which explores a father-daughter relationship, is available Oct. 11 on digital and DVD from Film Movement.

Lentzou was nominated for a prestigious Best Feature Film Teddy Award at the 2021 Berlin Film Festival for Moon, which follows twentysomething Artemis (Sofia Kokkali) who, after years of distance and separation, decides to return to Athens and care for her ailing father following the sudden decline in his health.

As Artemis intimately tends for the stoic, near-wordless Paris (Lazaros Georgakopoulos), she tries to understand the complicated man she never really knew. Upon the discovery of a well-kept secret from his past, she comes to realize the deep, underlying love that the two of them share.

“They start off distant, cold, seemingly detached — two strangers, yet parent and child — at points barely looking at each other,” Lentzou said. “Step by step (literally) and day after day, there is an instinctive blooming of love, which gets at its highest point the moment the daughter discovers her father’s secret. Light falls on a darkish childhood, and pure love is expressed through acceptance.”

The two lead actors have been widely praised for their performances.

“The performances were my biggest worry,” Lentzou said. “I knew that if one of them was weak, the whole film would sink, since the appropriate dynamic would not be in place. That said, when I saw them live and even later when the reviews started praising them in an authentically moving way, I was over the moon. It could not be other actors than these two. They brought different ‘materials’ — Lazaros his innate sensitivity and personal story with a late MS-friend, Sofia her unparalleled esotericism.”

The director and actors also worked spontaneously on some scenes.

“What was really great and unexpected were the scenes we would all three of us design on the spot,” Lentzou said. “An example would be the scene where the daughter tries to tell her father that she now knows the secret. We were not sure about how to use the kid’s toy, yet we all wanted it. After some cups of coffee and some notes, we went there and did it, in one take!”

What does Lentzou hope viewers take away from her film?

“A desire to hug and be hugged,” she said.

Special features with the release include deleted scenes and a bonus short film, The End of Suffering (A Proposal), also directed by Lentzou.