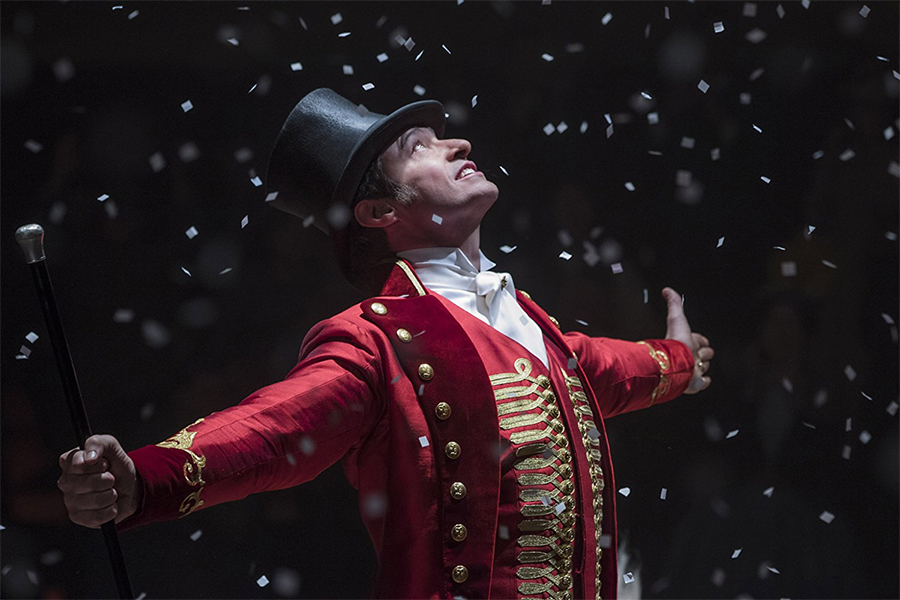 Last Jedi slipped to No. 2 on both charts, selling about one-third as many discs as the Fox musical, which earned over $173 million in U.S. theaters.

No. 3 on both the overall and Blu-ray disc sales charts was Sony Pictures’ successful Jumanji: Welcome to the Jungle.

The No. 4 spot on the two sales charts went to two different new releases. On the overall disc chart, season three of “Outlander” debuted at No. 4, while on the Blu-ray Disc sales chart Warner’s animated direct-to-video Suicide Squad: Hell to Pay took fourth place.

Hell to Pay bowed at No. 5 on the overall disc sales chart, while on the Blu-ray Disc sales chart fifth place went to Disney’s Thor: Ragnarok, still in the top five after more than a month of availability.

Outlander: Season Three debuted at No. 6 on the Blu-ray Disc sales chart.

One other new release made the top 10 its first week out: Sony Pictures’ Proud Mary, a mob thriller with a box office take of less than $21 million. The film debuted at No. 8 on the overall disc sales chart and No. 10 on the Blu-ray Disc sales chart.

Greatest Showman generated 66% of its first week sales from Blu-ray Disc and 7% from 4K Ultra HD Blu-ray, according to VideoScan.

Outlander sales were just 43% Blu-ray, compared with 70% for Suicide Squad: Hell to Pay.

On the Media Play News rental chart for the week ended April 15, Jumanji held onto the top spot for a fourth consecutive week.

Warner’s Father Figures remained at No. 2, with the next three chart positions going to new releases: Proud Mary at No. 3; All the Money in the World, also from Sony Pictures, at No. 4; and Molly’s Game, from Universal Pictures, at No. 5.