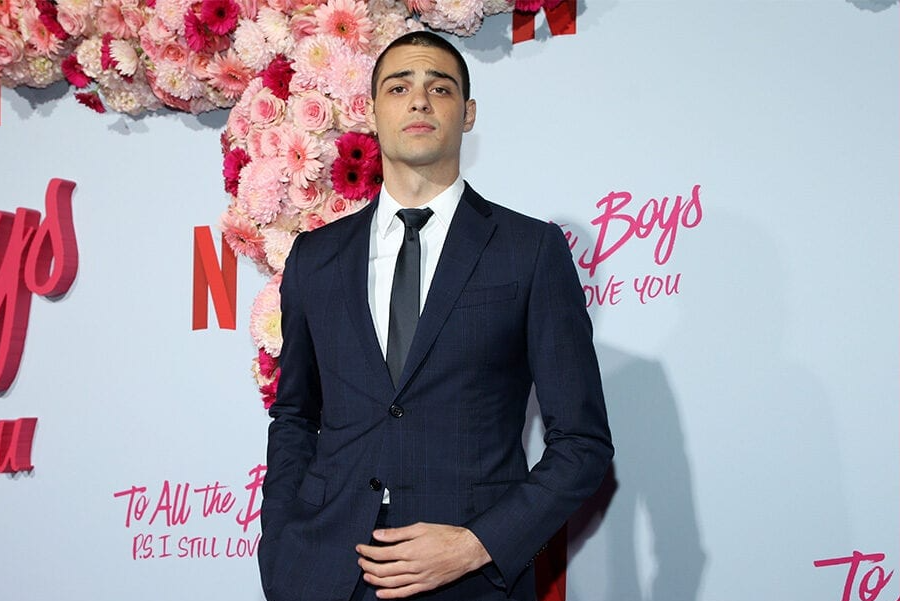 Hasbro’s acquisition of Entertainment One continues to bear fruit. The toymaker April 19 reported that first-quarter (ended March 27) entertainment segment revenue grew 22% to $227.5 million, excluding $31.8 million of revenue from the music business, which was sold at the beginning of the third quarter in 2021.

Film and TV revenue increased 14%, driven by deliveries of the television shows “The Rookie” for ABC, which was recently renewed for season five, and “Graymail” for Netflix, as well as the film Deepwater for Amazon and Hulu, and several unscripted shows.

Family brands revenue increased 23%, driven by a multi-title renewal with Netflix for “My Little Pony,” “Transformers” and “Power Rangers” franchises, as well as revenue from the delivery of “Transformers BotBots” to Netflix in the quarter.

Pre-tax operating profit declined 62% to $25.9 million, reflecting the sale of the music business as well as higher program amortization associated with higher deliveries as well as the mix of titles delivered.

Excluding the 2021 results from the music business, for the full year, Hasbro continues to expect underlying revenue growth in the mid-single digits and adjusted operating profit margin to outpace revenue growth and deliver margin expansion.