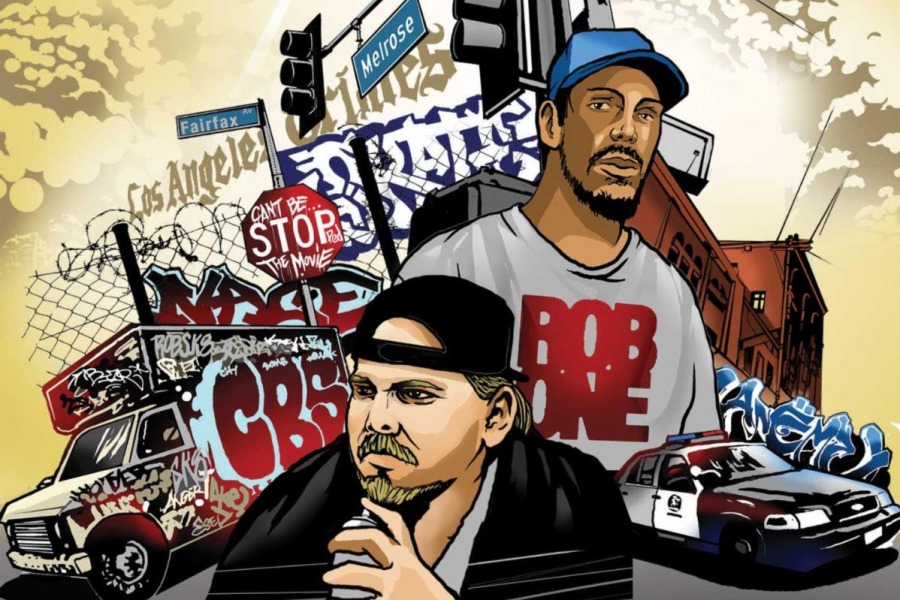 Regime Films will release a documentary on Los Angeles graffiti artists Can’t Be Stopped on Dec. 13.