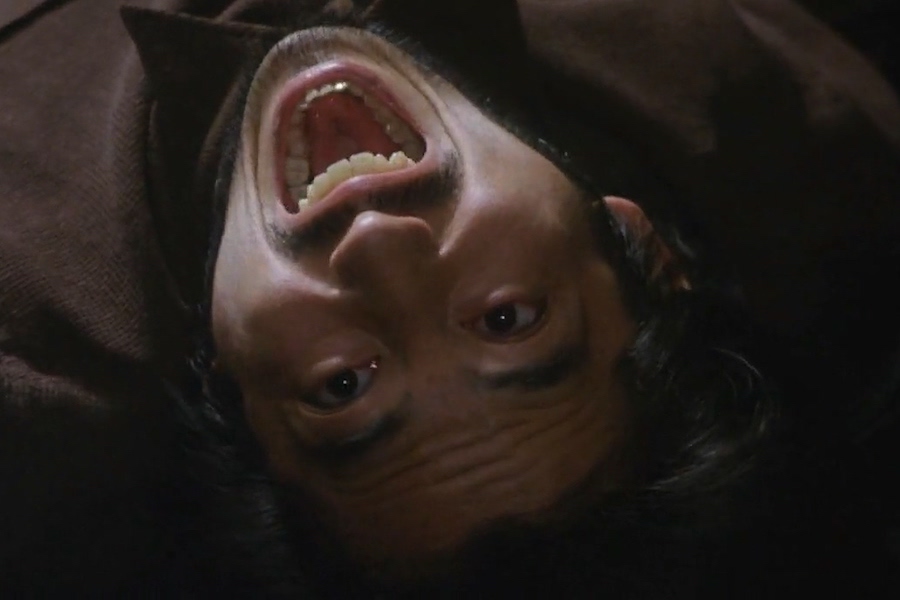 The “Ringu” collection, The Prey and Killer Nun are among nine releases coming to disc from Arrow and MVD in October.

Oct. 1 on Blu-ray comes The Prey, an early 1980s film about a group of teens attacked by a disfigured killer while camping in the Rocky Mountains. The cult classic is presented with a new 2K restoration and three different cuts.

Toys Are Not for Children, due Oct. 8 on Blu-ray, is a psychological drama about a woman with daddy issues suffering through a devastating downward spiral. It also features a new 2K restoration and a host of bonus content.

Next up Oct. 15 on Blu-ray is director Giulio Berruti’s Killer Nun. Anita Ekberg stars as Sister Gertrude, a nun lured into the world of drugs and perversion. The cult classic comes to Blu-ray with a new 2K restoration from the original 35mm camera negative.

Two releases head home on Oct. 22. First is Guillermo del Toro’s gothic romance Crimson Peak on Blu-ray. The story follows an aspiring author that travels to a remote English mansion, where she is haunted by ghostly visions. The second release, on Blu-ray and DVD, is Billy Senese’s The Dead Center, in which Shane Carruth stars as a hospital psychiatrist that is pushed to the edge of insanity when a deranged patient claims to have died and brought something awful back from the other side.

Four releases are due Oct. 29. The John Landis classic An American Werewolf in London stars David Naughton stars as an American tourist attacked by a vicious creature while hiking in the Yorkshire Moors. The Oscar-winning special effects from the legendary Rick Baker are restored in 4K using the original camera negative and approved by Landis.

Hideo Nakata’s 1990s Japanese horror hit Ringu is slinking to Blu-ray, also on Oct. 29. The story about a cursed VHS tape features a new 4K restoration approved by DP Junichiro Hayashi. Also due that date on Blu-ray is the “Ringu Collection,” a boxed set with the original film, the sequel Ringu 2, the origin story Ringu 0, and the “lost sequel” The Spiral.

Finally Oct. 29 on Blu-ray comes Man of a Thousand Faces, a biopic about one of horror’s first icons, Lon Chaney. It stars James Cagney as the multifaceted silent screen legend. Director Joseph Pevney not only chronicles Chaney’s rise to stardom but captures the drama is his day-to-day personal life. The screenplay, written by R. Wright Campbell, Ivan Goff, and Ben Roberts, was nominated for an Oscar. This release comes with a number of special features including a new audio commentary from film scholar Tim Lucas.