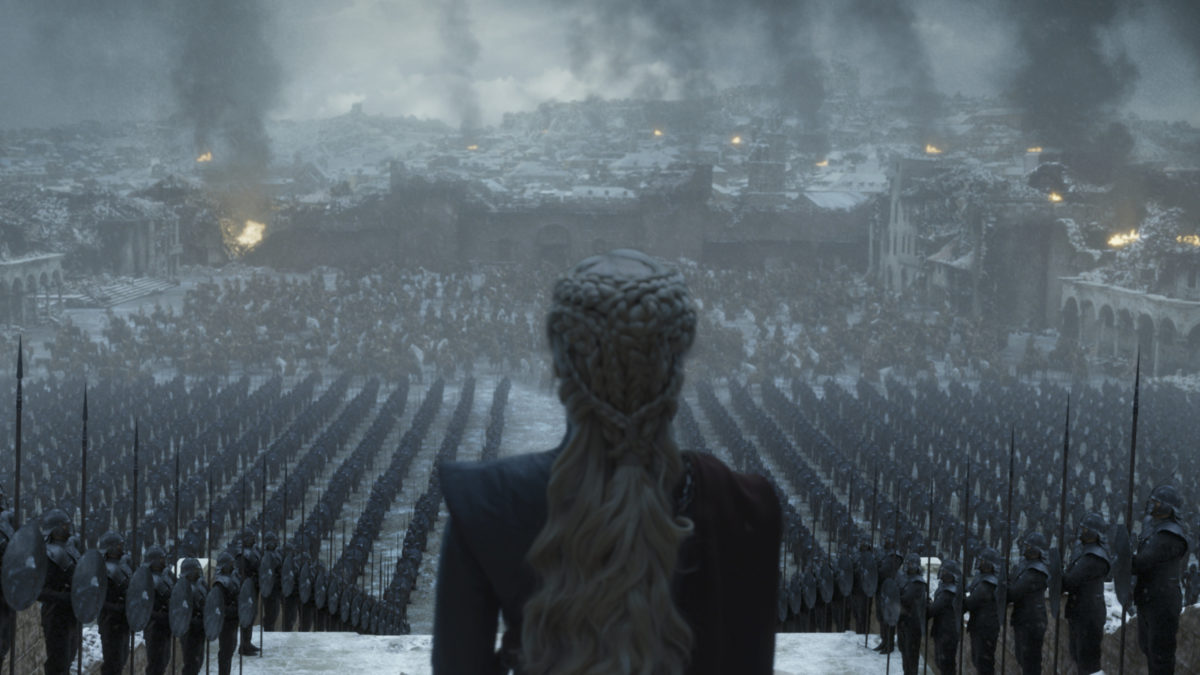 The eighth and final season of HBO’s “Game of Thrones” is now available to own as a digital download, just 10 days after the airing of the final episode in Season 8 become the most watched episode of any HBO show, with 13.6 million viewers.

In addition to the hit series’ concluding six episodes, the download includes the two-hour feature documentary Game of Thrones: The Last Watch, by filmmaker Jeanie Finlay, and two featurettes: “The Long Night” and “The Final Season”.

The eighth season of Game of Thrones “answers a myriad of questions surrounding the fate of the series’ protagonists,” HBO said in a news release. “Will the revelation that Jon Snow is a Targaryen, and the legitimate heir to the Iron Throne, undermine his relationship with Daenerys? How will Sansa, Arya and Bran – not to mention numerous northern Houses allied with the Starks – react to the appearance of traditional foes at the gates of Winterfell? Will Cersei’s devious strategy of fortifying her defense of King’s Landing yield dividends? And above all: can the Army of the Dead be defeated?”

Earning a total of 132 Emmy nominations and 47 wins to date, the entire Game of Thrones series is now available for purchase.

No word yet on a Blu-ray Disc or DVD release for Season 8.