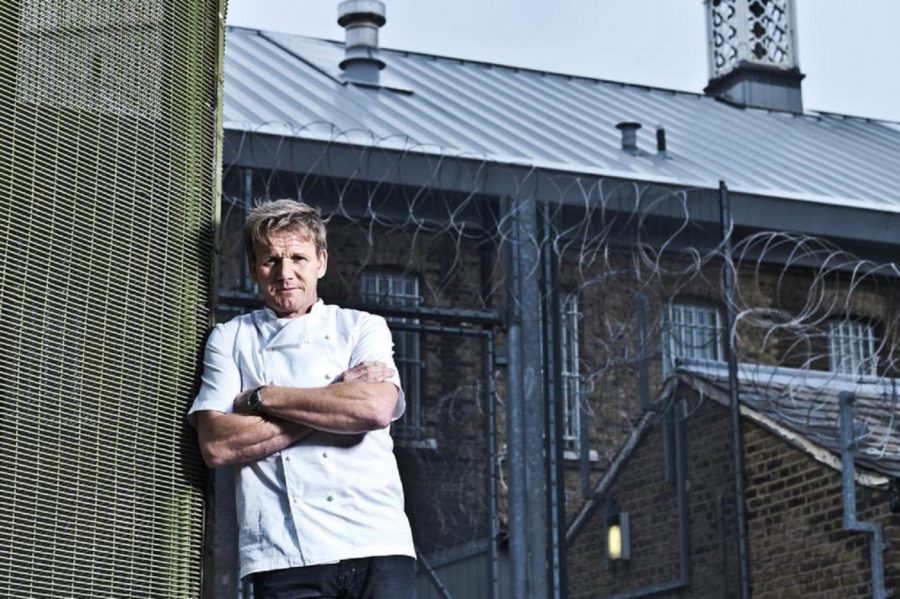 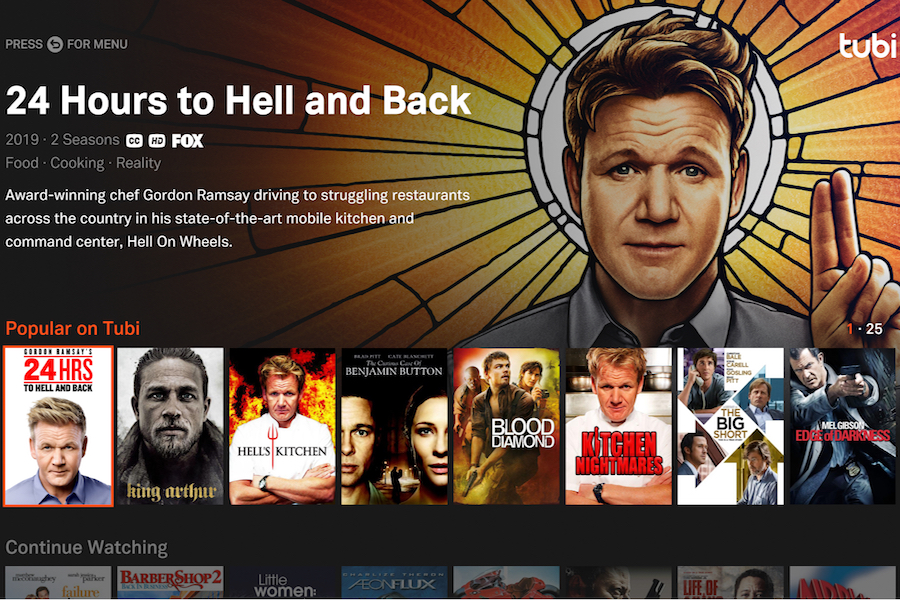 Fox-owned AVOD service Tubi is adding free streaming access to network TV show “Gordon Ramsay’s 24 Hours to Hell and Back.” All episodes of the first two seasons are now available, while current season-three episodes will be available on Tubi a week following their broadcast on Fox.

“Making this show available on Tubi, alongside Gordon’s other series, will only grow his footprint while also further promoting his programs on Fox,” Rob Wade, president of alternative entertainment and specials at Fox Entertainment, said in a statement.

“24 Hours to Hell and Back” follows Ramsay as he drives across the country to help struggling restaurants in his state-of-the-art mobile kitchen and command center, Hell on Wheels. From California’s coastline to the heart of New Jersey and everywhere in between, Gordon is joined by celebrities and local experts, as he tries to bring each of these failing restaurants back from the brink of disaster — all in just 24 hours. 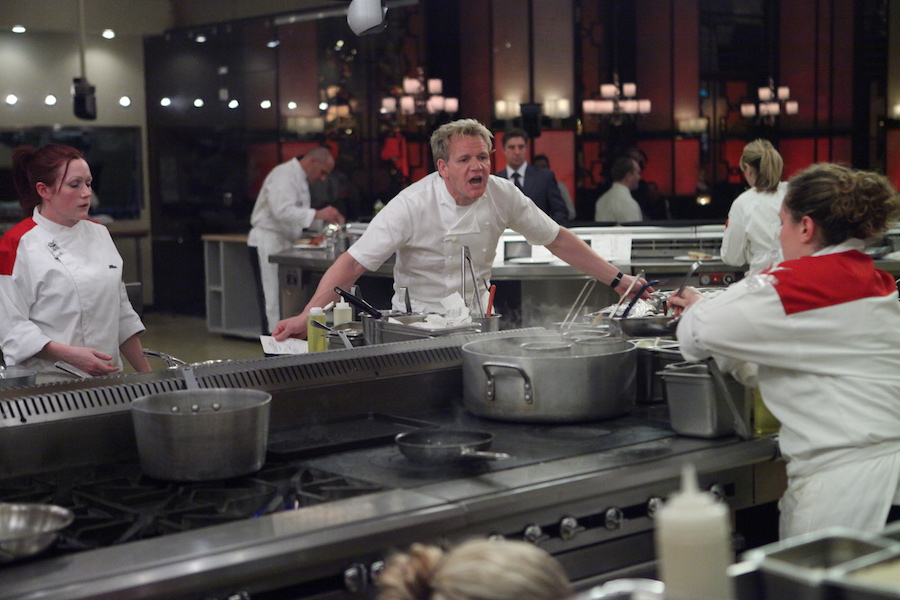 “We’re thrilled to be able to bring such iconic reality series, such as ‘Hell’s Kitchen’ and ‘Kitchen Nightmares,’ to even more audiences,” said FilmRise CEO Danny Fisher. “With our partnership with U.K. powerhouse ITV Studios Global Entertainment, FilmRise is dedicated to providing exceptional programming across a range of platforms to best serve our viewers.”

Others series streaming through FilmRise’s network include the Emmy Award-winning sitcom “3rd Rock from the Sun” from Carsey-Werner and “Unsolved Mysteries” with Robert Stack.