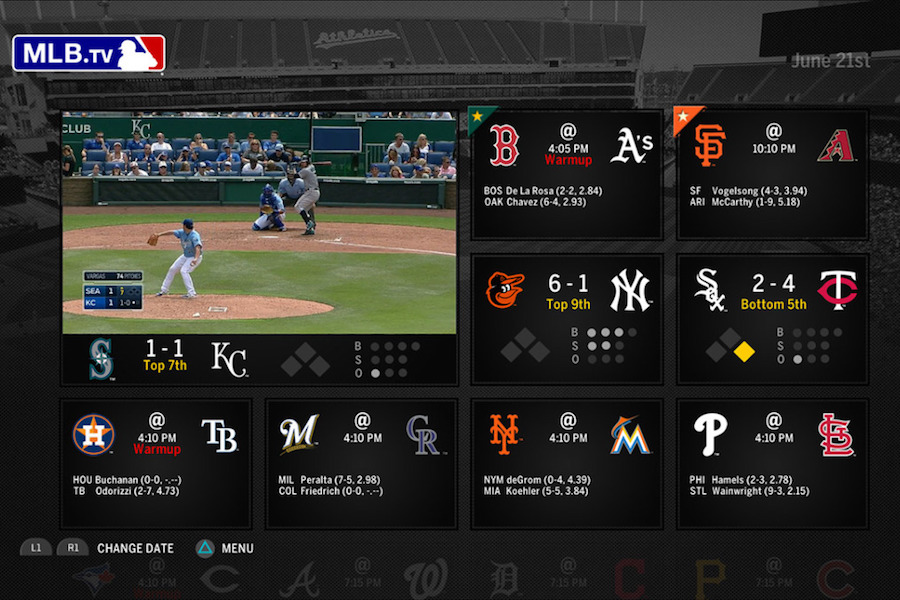 Google-owned YouTube was the most-popular video platform in the third quarter of 2019 — a distinction the service has maintained since the advent of streaming media.

Ampere Analysis found that YouTube attracted the most eyeball globally, except in China, where government-backed services such as iQiYi reign supreme. Runner-ups included Netflix and Facebook. 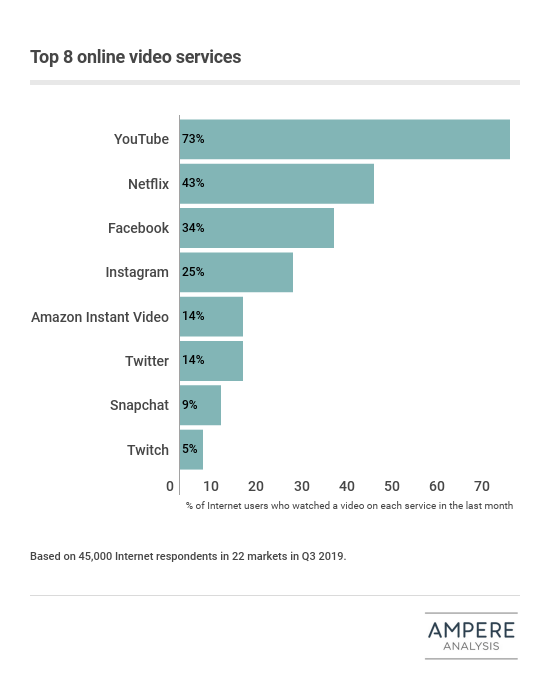 Notably, Netflix has the highest user penetration (83%) in South Africa followed by the United States (68%), with Turkey generating the largest spike in subscriber usage (77% from 63%).

Overall, Ampere found 70% of Internet users in the U.S. and Europe have watched a video on a social video service in the last month — a 4% increase from the previous-year period. SVOD use has risen 8% to 55%.

“The strength of short-form video is evident in YouTube’s dominant position as the most viewed in each market surveyed outside of China,” analyst Minal Modha said in a statement. “Looking at the Top 5, three of them are social video platforms which highlights its importance in the viewing mix for consumers.”