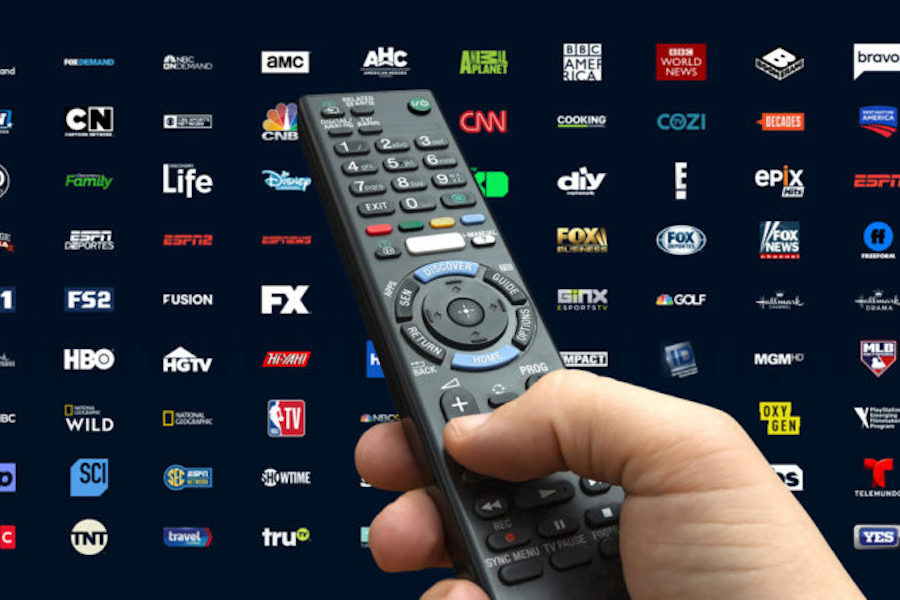 Shuttering online TV service PlayStation Vue is directing its 500,000 subscribers to Google’s YouTube TV. The online service, which launched in 2015, had been entertaining bidders for its subs with Google the apparent winner. Since launching in 2017, YouTube TV has more than 1 million subs paying $40 monthly for service.

In an email to Vue subscribers, Sony said all active members would be able to use the service, including DVR functionality and video-on-demand until Jan. 30, 2020. Sony also suggested subs consider YouTube TV, which included a link and free trial period.

Sony also included a link explaining why it decided in October to walk away from online TV. Citing “the highly competitive Pay TV industry, with expensive content and network deals,” Sony said consumer migration from pay-TV to digital distribution has been “slower to change than we expected.” 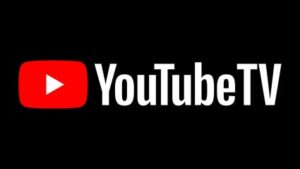 “Because of this, we have decided to remain focused on our core video gaming business,” Sony wrote in a blog.

The company said PlayStation users could continue to access movie and TV content through the PlayStation Store on PS4 and via its Movies Anywhere partnerships.

“With 100 million PlayStation 4s in the market today, our community continues to grow and thrive,” the company wrote. “We will continue to deliver the best entertainment experiences across the network, along with other key gaming services, including PlayStation Now and PlayStation Plus.”