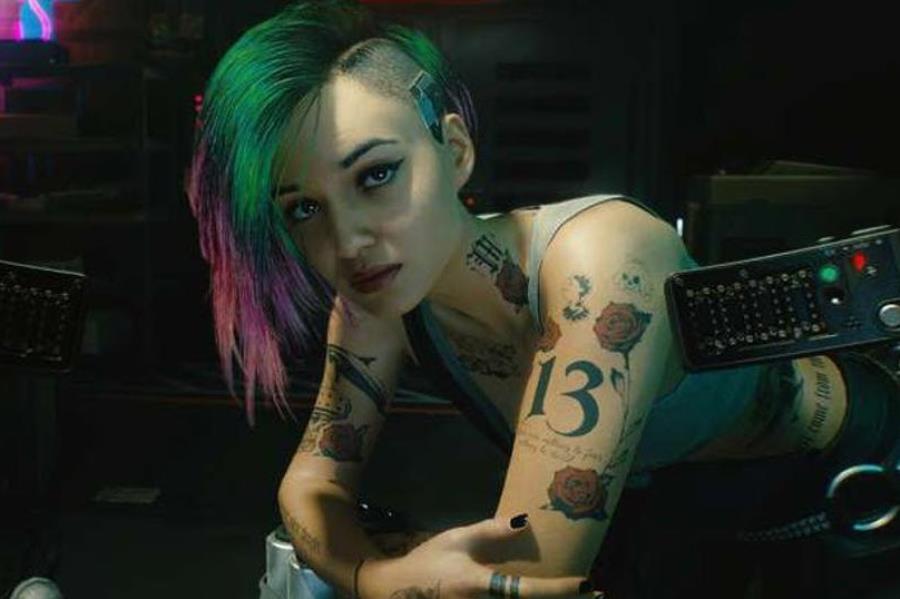 LG Electronics is adding Google’s online gaming platform Stadia to its line of webOS smart televisions rolling out later this year. The deal — announced at the virtual CES 2021 — will enable smart TV owners access to popular games such as Cyberpunk 2077, NBA 2K21, Assassin’s Creed: Valhalla and Watch Dogs: Legion on their TV using the Stadia controller and without a requisite separate game system.

Stadia, which streams games directly to a desktop, laptop, cell phone, tablet or TV, is part of a growing wave of streaming-based platforms such as Nvidia’s GeForce Now, Microsoft’s xCloud and Amazon’s Luna looking to circumvent traditional game systems and offer content directly to consumers through CE devices.

“Supporting Stadia on LG TVs is our commitment to customers that gaming is an increasingly important feature expected by LG TV owners,” Lee Sang-woo, SVP of at LG Electronics Home Entertainment Company, said in a statement. “Stadia is changing how people access their favorite games and by providing webOS compatibility, we’re making an early commitment to the platform.”

Stadia offers more than 130 games, with titles available individually or through a subscription to Stadia Pro. 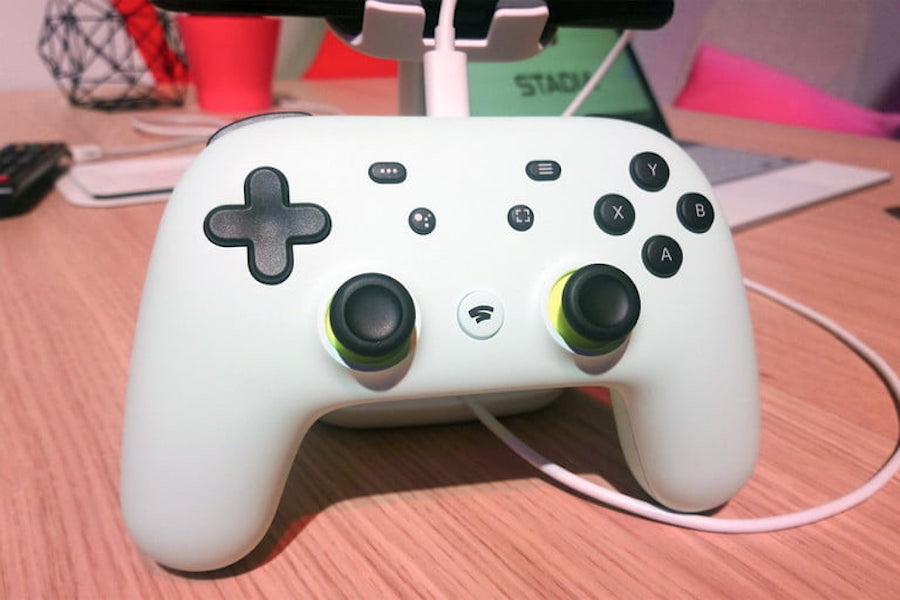