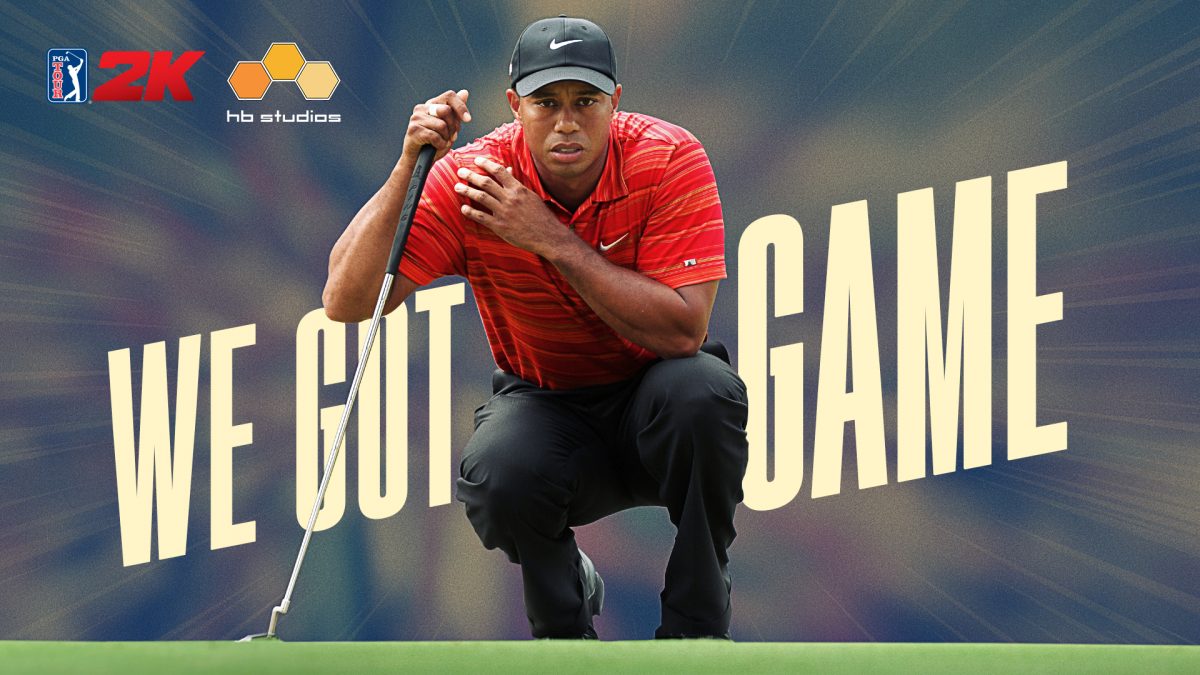 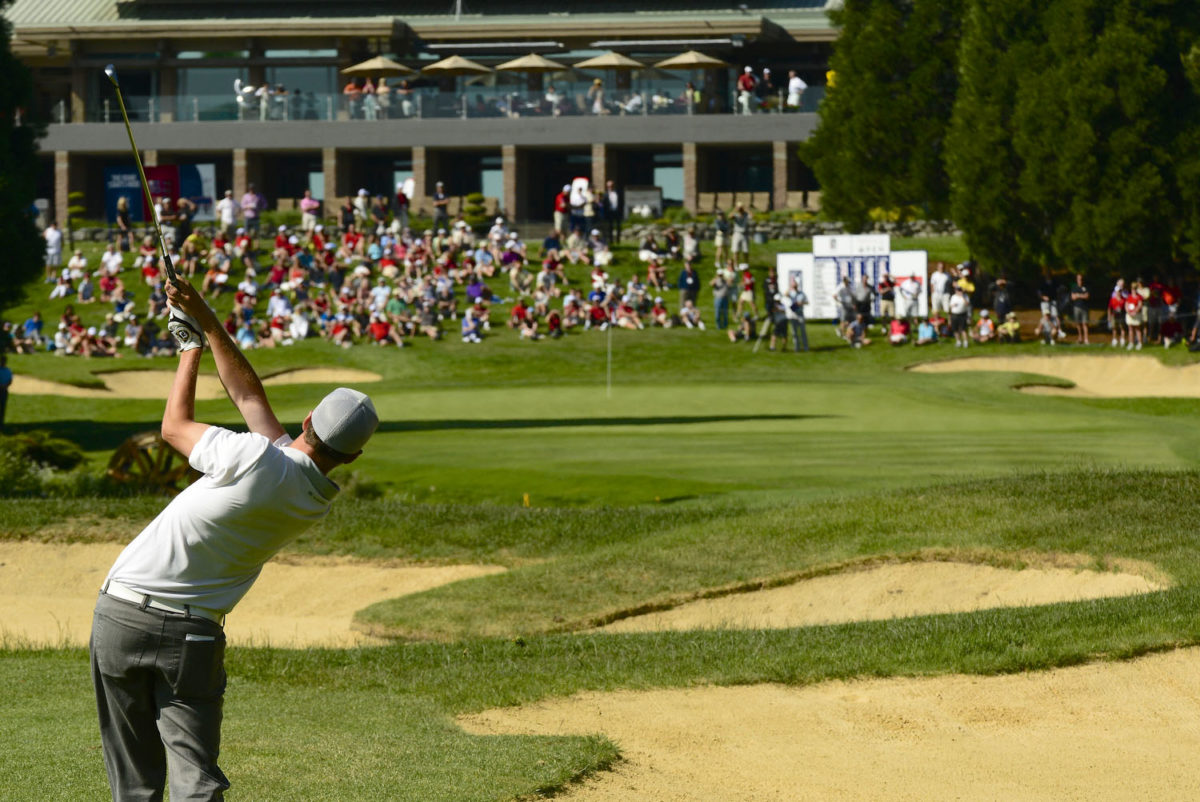 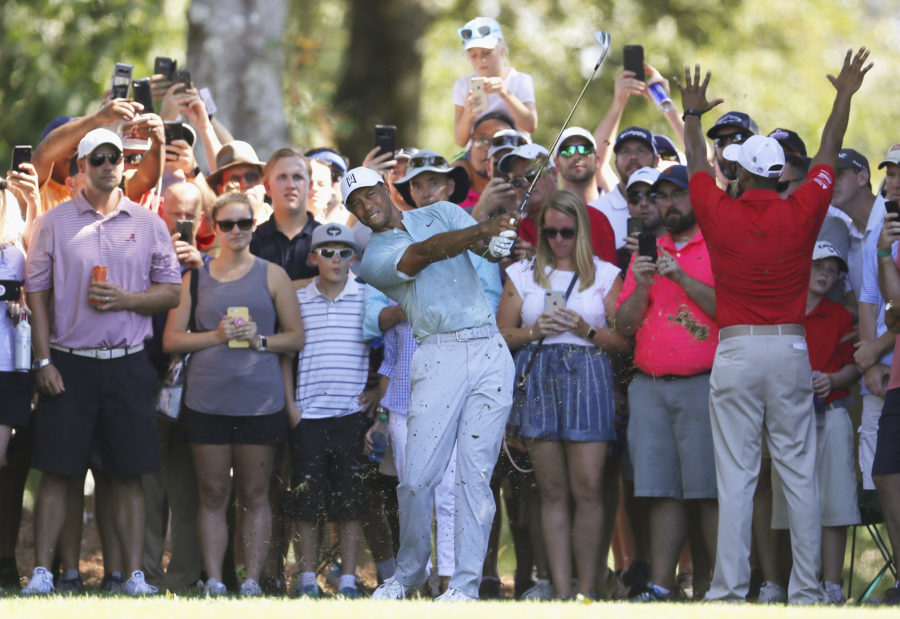 Fresh of the heels of golf’s first-ever pay-per-view match, Discovery and Tiger Woods have inked a “strategic partnership” that will have golf’s infamous legend participate with the network’s pending Golf TV subscription video-on-demand service.

Starting in January, “Golf TV powered by PGA Tour” will collaborate with Woods on a wide range of programming, content creation and storytelling opportunities that it claims will showcase an “authentic and regular look” into the life, mind and performance of the game’s “ultimate” icon.

“I’ve been watching Discovery and [CEO] David Zaslav build up a global sports platform with Eurosport, the Olympics and the launch of Golf TV … so I think they’re the perfect partner to help grow the game,” Woods said in a statement. “They’re global, they get sports and know how to build new, younger and big audiences.”

While Woods lost to Phil Mickelson on the Black Friday $9 million “The Match” PPV event in Las Vegas, his resume as an 80-time PGA Tour winner and 14-time Major champion apparently supplants a reputation that was turned upside down in 2009 following multiple allegations of marital infidelity, sexual addiction and a very public divorce.

The scandal saw Woods’ standing and performance on the links as the No. 1 golfer in the world freefall into oblivion. Woods appeared to resurrect his personal life with a high-profile romance with Olympic skier Lindsey Vonn – a relationship that ended in 2015 with pair blaming their “hectic lives” for the breakup. Last May, Woods was cited for DUI, an arrest the golfer attributed to prescription painkillers.

Golf TV, which is launching outside the United States, will present more than 2,000 hours of live action annually as well as a wide range of premium content on-demand, featuring tournament highlights across all devices. Live coverage of the PGA Tour will be extensive and include The Players Championship, the FedEx Cup Playoffs and the Presidents Cup.

“Our long-term partnership with Tiger reflects our broader ambition as we roll-out the service over the coming years, seeking to grow Golf TV into a true ecosystem for all things golf: watching, learning and playing,” said Alex Kaplan, GM, Discovery Golf. 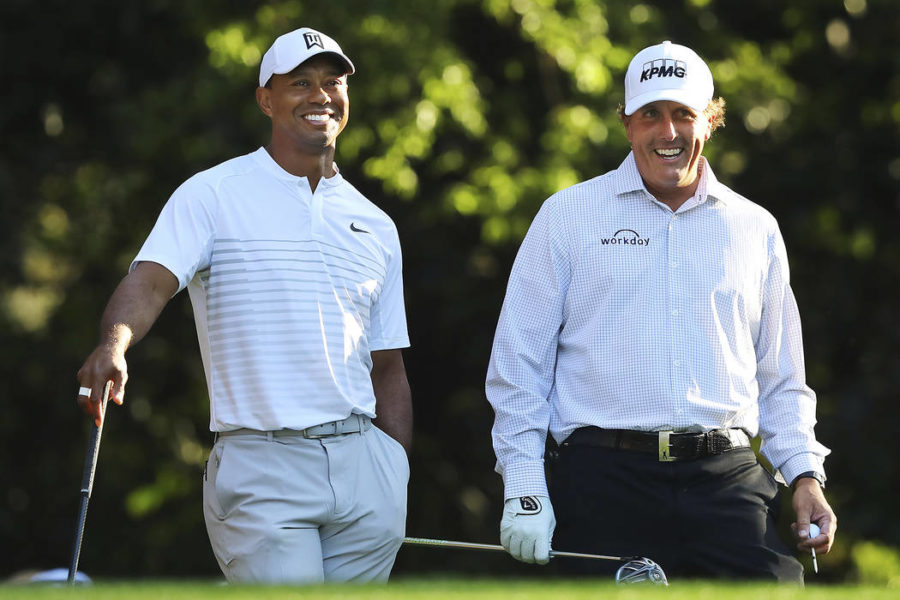