Musical performances were the top picks of Fandango fans in a survey if they were to choose the Golden Globe nominations, to be announced Dec. 6.

In a Fandango survey of more than 1,000 film fans, who chose their top choices for the actors and films to be nominated, respondents picked A Star Is Born, Bohemian Rhapsody and other musically focused films for their favorite Globe noms.

The actual nominations, picked by the roughly 90 members of the Hollywood Foreign Press Association, will be announced at 5 a.m. PST Dec. 6.  The Golden Globe Awards will air on NBC on Jan. 6.

“Based on these results, it’s clear that moviegoers are loving those films fueled by their music, which is why we’re seeing a spike in popularity for titles like A Star Is Born, Crazy Rich Asians, Bohemian Rhapsody, Mary Poppins Returns and Mama Mia: Here We Go Again,” said Fandango managing editor Erik Davis in a statement. “Additionally, films like Black Panther and A Quiet Place were huge unexpected hits with general audiences, and are among those movies fans are hoping to see honored at one of Hollywood’s most engaging awards shows.”

FandangoNow, Fandango’s streaming service, will have all the nominated films available in the home entertainment window the morning of Dec. 6 at www.fandangonow.com. Fandango is offering its Awards Season gift cards for film fans to help them catch up with films they may have missed on the big screen, via the Fandango theatrical ticketing service, or at home, via Fandango’s digital delivery service, FandangoNow. Also, fans can stream the top nominees available on FandangoNOW for 50% off this weekend only using the promo code GLOBES19. 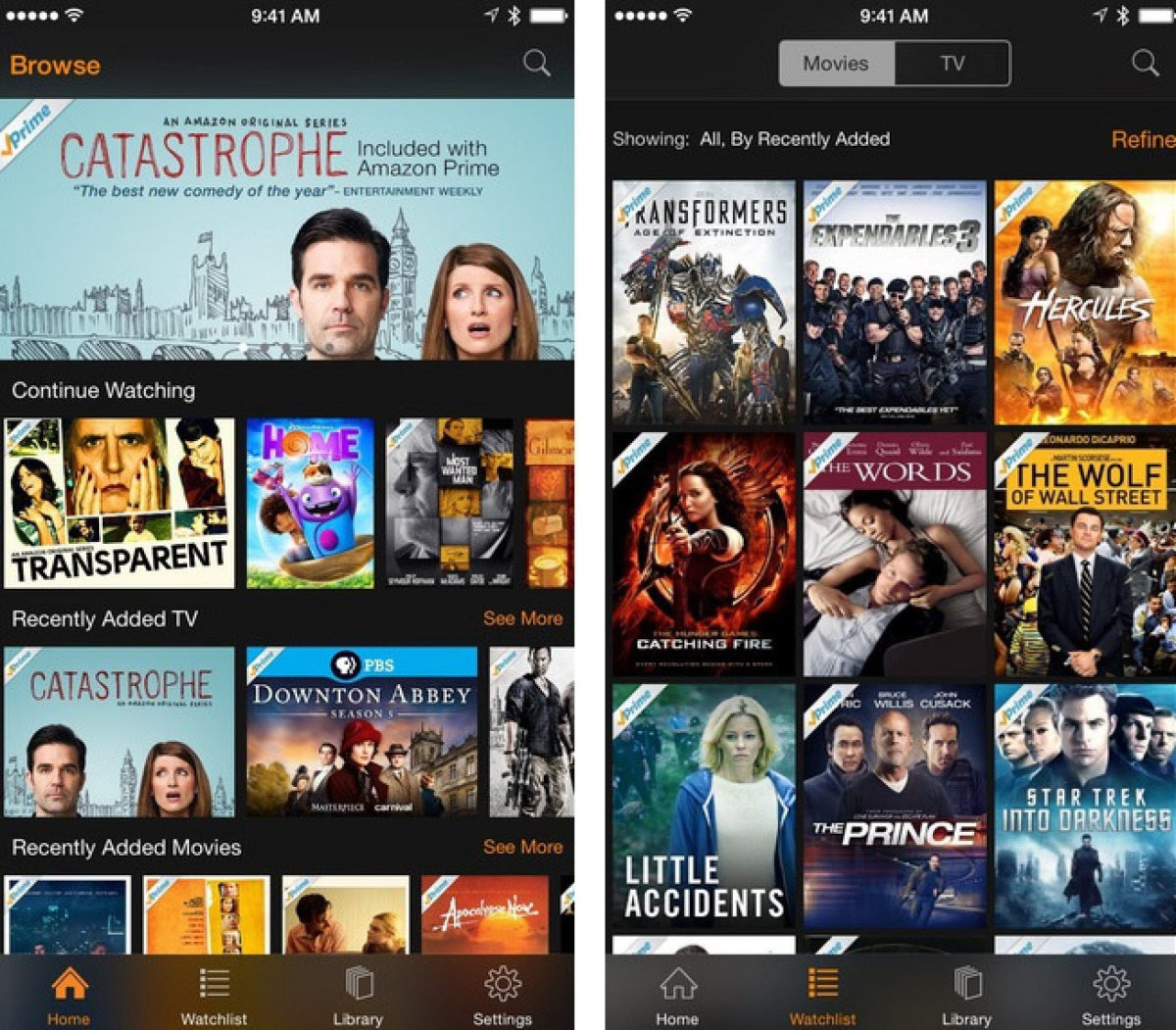