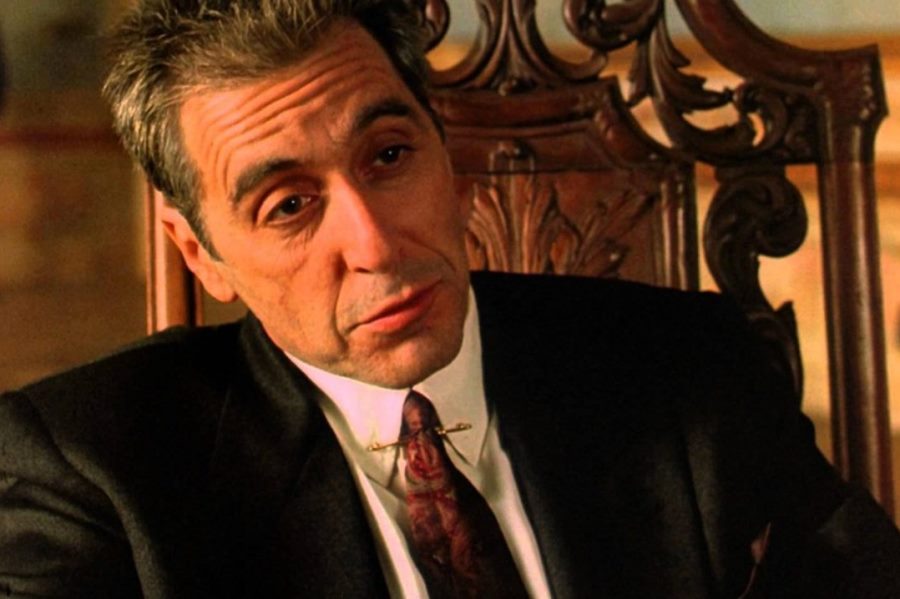 Paramount Pictures Sept. 3 announced it will release a new edit and restoration of Francis Ford Coppola’s third and final film in his epic “Godfather” trilogy, The Godfather Part III.

The rebranded Mario Puzo’s The Godfather, Coda: The Death of Michael Corleone, Paramount says, “achieves director/screenwriter Coppola and screenwriter Puzo’s original vision for the finale, which has been meticulously restored for the finest presentation of the Corleone saga’s last chapter.”

The 1990 release of the third film was maligned by critics as not living up to the standard set by the first two films in the franchise, which won the Oscar for Best Picture for the 1972 and 1974 movie years, respectively. The new version of the third film will have a limited theatrical release in December, followed by availability through digital retailers and on disc.

“Mario Puzo’s The Godfather, Coda: The Death of Michael Corleone is an acknowledgment of Mario’s and my preferred title and our original intentions for what became The Godfather Part III,” Coppola said in a statement. “For this version of the finale, I created a new beginning and ending, and rearranged some scenes, shots and music cues. With these changes and the restored footage and sound, to me, it is a more appropriate conclusion to The Godfather and The Godfather Part II, and I’m thankful to Jim Gianopulos and Paramount for allowing me to revisit it.”

Additional details about the theatrical and home entertainment releases will be provided at a later date, Paramount says.