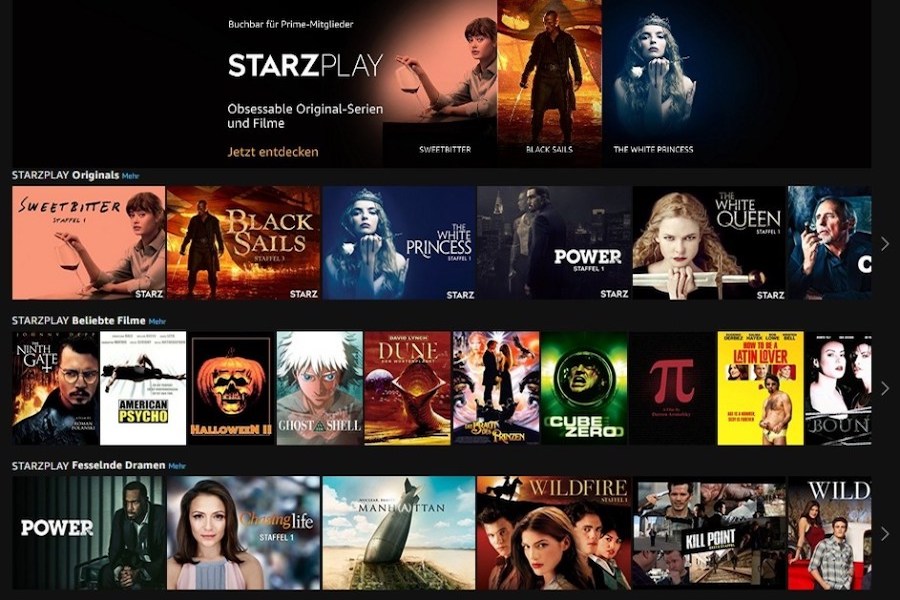 Brazil subscription streaming platform Globoplay May 12 announced it has partnered with Lionsgate’s international SVOD service Starzplay, offering its subscribers access to the latter’s platform and content.

With more than 220 million residents, Brazil is a major South American market for U.S. media companies, including streaming video. Starzplay has about 2 million subs, while Globoplay reported 30 million subs in 2021.

“[This deal] will help strengthen Starzplay’s presence in Brazil and give subscribers even more access to our extensive offering of curated content,” Superna Kalle, president of Starz international networks, said in a statement.

“Starz content delights global audiences and makes a profound cultural impact,” said Erick Bretas, director of digital products at Group Globo. “It is an honor for us to offer Globoplay subscribers another possibility to combine high quality products with the convenience of being able to watch everything from the same place, without having to change apps.”