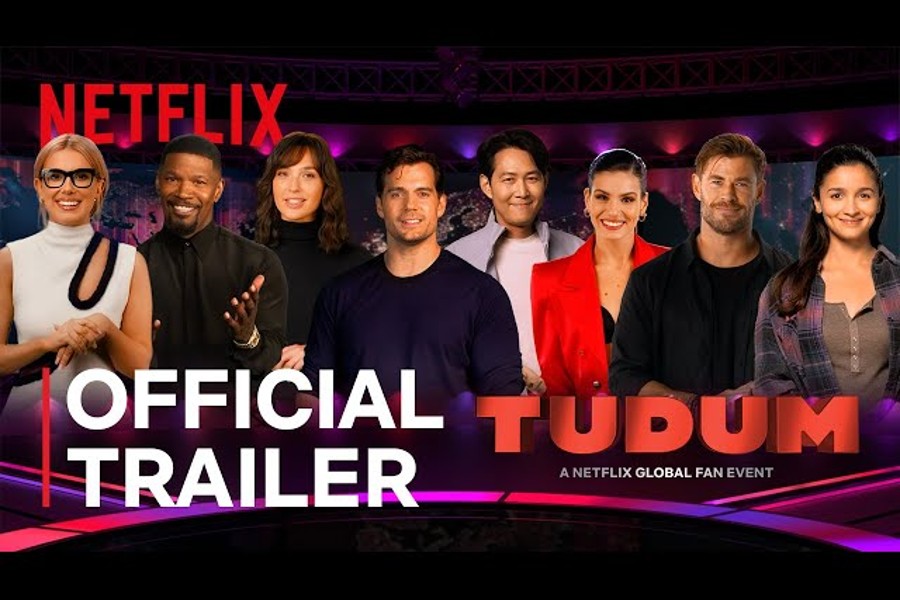 The trailer offers a sneak peek of what to expect from the event — story secrets, never-before-seen-footage, exclusive news and more from shows, new films and games from across the globe, including The School for Good and Evil, “Wednesday,” “Alice in Borderland,” “Stranger Things,” “Bridgerton,” “Money Heist,” Slumberland, Enola Holmes 2, Glass Onion: A Knives Out Mystery and “Emily in Paris,” among others.

“Tudum: A Netflix Global Fan Event” will be available across Netflix YouTube channels around the globe in 29 different languages.

Here are the tune-in details: 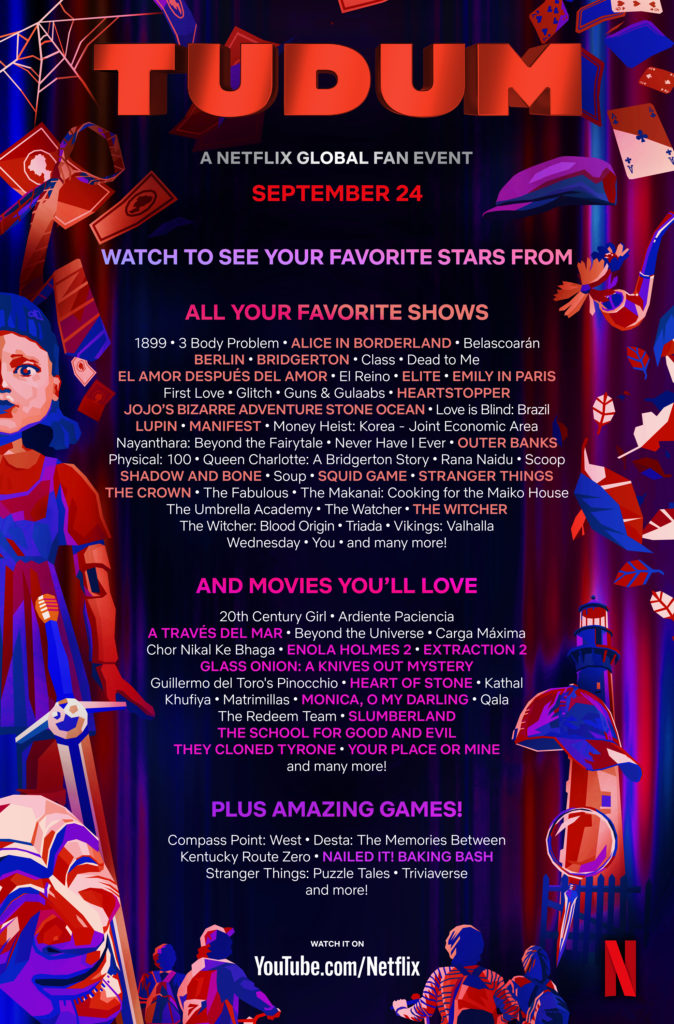