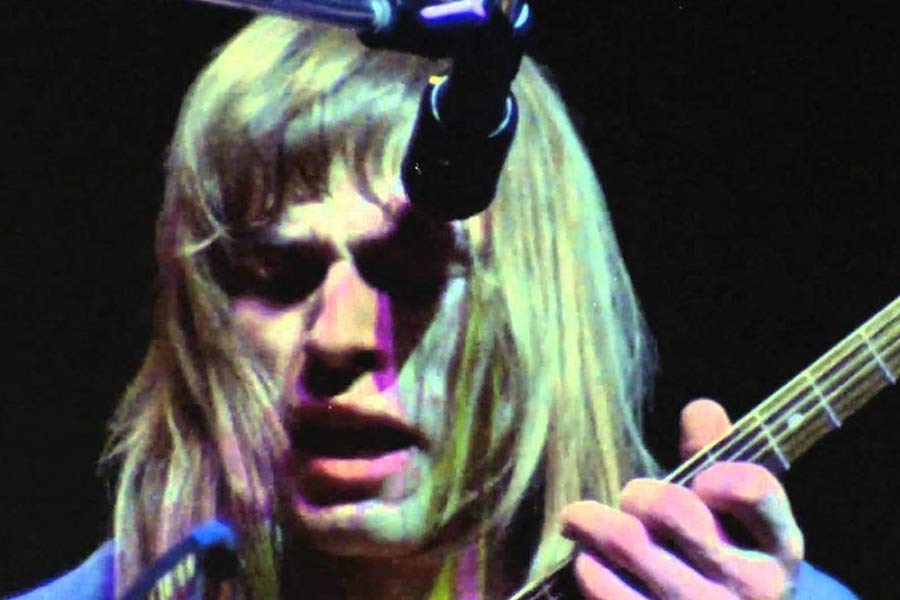 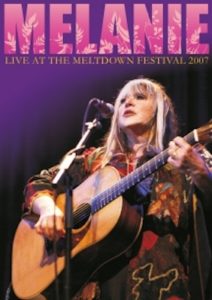 Melanie — For One Night Only, available now on DVD ($19.95), features the performer Melanie who, with guitar in hand, conquered Woodstock and the original Glastonbury with her songwriting, powerful voice and powerful message. She was once hailed by The New York Times as the female Bob DyIan and was the first solo pop/rock artist ever to appear at Carnegie Hall, the Metropolitan Opera House and the Sydney Opera House. Her record sales are more than 80 million to date and her songs have been covered by singers as diverse as Cher, Dolly Parton and Macy Gray. UNICEF made her its spokesperson, and she has continued to tour worldwide, but not in Britain. She played her last sell out British gig nearly 20 years ago before Jarvis Cocker sent her a special invitation to open the Meltdown Festival at the Queen Elizabeth Hall, London, in June 2007. This DVD showcases that evening’s performance featuring hits including “Brand New Key,” “Beautiful People,” “Peace Will Come,” “Hush A Bye,” “Ruby Tuesday” and “Alexander Beetle.” 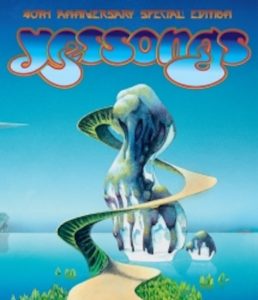 Yes — Yessongs, coming Oct. 19 on Blu-ray ($19.95), features the group that has been at the forefront of progressive rock and became a major force in popular music, selling more than 30 million albums and reaching platinum status multiple times worldwide. During the late 1960s, Yes were renowned for their live performances culminating in their album and film of the same name, “Yessongs.” Filmed in 1972 at London’s Rainbow theatre, the feature was released theatrically in the United Kingdom the following year with a quadrophonic sound track. The film features their new line-up of the time, Jon Anderson, Chris Squire, Steve Howe, Rick Wakeman and Alan White. 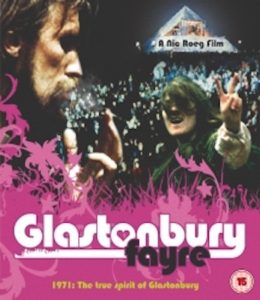 Due Nov. 9 on DVD and Blu-ray ($19.95 each) is Glastonbury Fayre: 1971 the True Spirit of Glastonbury. Shot by acclaimed director Nic Roeg, the film features the first Glastonbury festival to have the pyramid stage. It was free to all and with a line-up that included Melanie, Terry Reid, Family, Fairport Convention, Traffic, Linda Lewis and Arthur Brown.

Based in the United Kingdom, Screenbound emerged from various U.K. distribution, production and DVD companies founded in 2003 by Alan Byron. In 2015, the companies were all brought under the Screenbound brand, and the international sales and distribution arm — Screenbound International Pictures — was launched to represent a classic film library of more than 500 titles.

“We’re delighted to be working with a specialist distributor such as MVD,” said Byron in a statement. “While they succeed with many genres of film and music, at their core is music video and that’s exciting.”

“We are honored to be working with Alan and Screenbound, and so pleased to be launching with some absolute classics in the music video genre,” said Ed Seaman, COO of MVD Entertainment Group, in a statement.