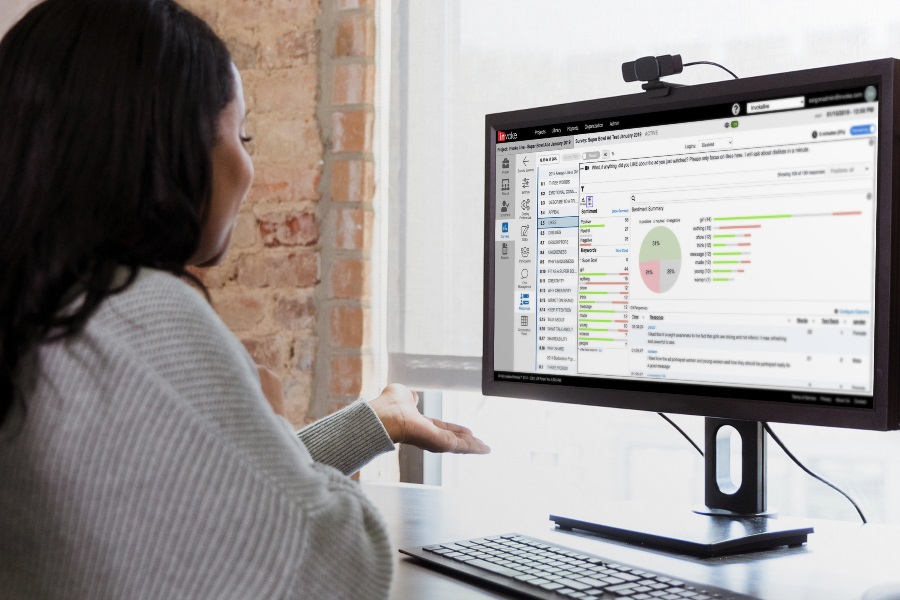 Invoke is a research and content testing platform that serves many of the world’s top video streaming services and broadcasters. MarketCast in a press release said the acquisition allows it to expand its media and entertainment research into audience testing for pre-release streaming and broadcast content, including series concepts and episodes.

“The acquisition of Invoke is transformative for MarketCast and the media and entertainment research segments we serve, helping the industry move fandom research for streaming and TV series completely online where speed and scale wins,” said John Batter, CEO of MarketCast. “With Invoke, we continue to invest in research innovation to provide our clients the very best platforms and tools to conduct research and advanced analytics smarter, faster and with more depth to meet the needs of a dynamically changing entertainment business.”

Invoke moves entertainment content research beyond physical screenings, allowing hundreds of audience members to participate in concept and episodic online screenings together in real-time. The platform includes chat and discussion features supported by advanced AI to interpret and analyze fan feedback and commentary. Combined, Invoke provides studio leadership and creative talent near-instantaneous feedback about how their content is performing and resonating with fans, allowing them to make more informed greenlighting, storyline, character, and marketing decisions with speed.

“MarketCast’s focus on fandom research and entertainment and advertising content testing makes it a natural home for the Invoke team and platform,” said Gigi Wang, CEO of Invoke. “We are confident MarketCast can innovate and drive growth for Invoke’s people, products and platform, and will continue to realize our vision of leveraging technology to transform streaming and broadcast research.” 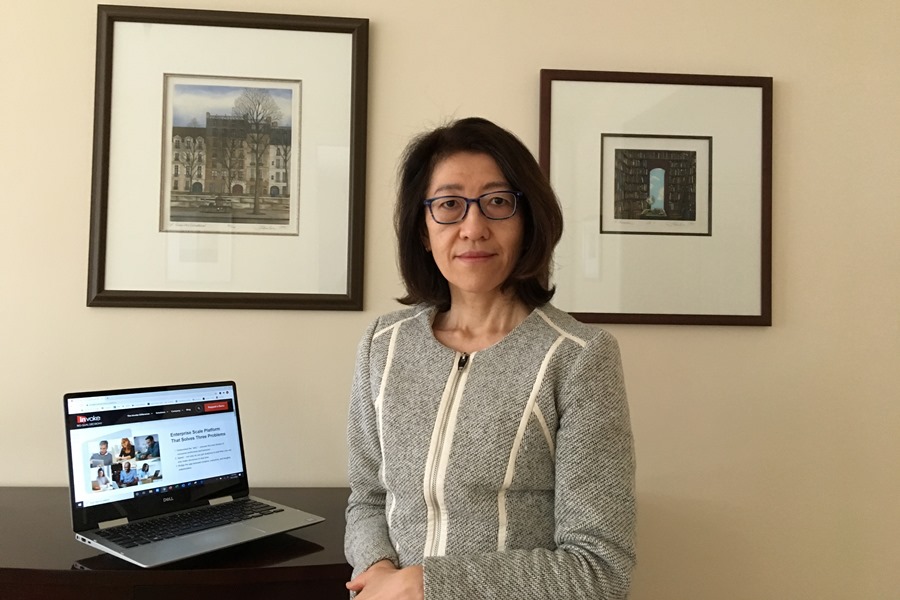 Social distancing requirements didn’t just turn theaters dark and stall production. They also put on ice the focus group, which Hollywood for years has relied on to test-screen movies, TV shows and trailers in the hopes of ironing out any potential problems prior to release.

Invoke, a Boston-based market research technology firm, is pitching the creative side of the business with its “virtual” focus groups, held via its unique platform. Unlike in-person focus groups, Invoke’s virtual test screenings typically involve as many as  1,000 participants who are chosen based on parameters selected by the client. And thanks to the company’s proprietary technology, reactions aren’t just compiled in post-viewing interviews; they are also tracked in real time as the program is being watched.

As a result, said CEO Gigi Wang, Invoke promises not just bigger samples, but also better data. And apparently some of Hollywood’s biggest companies feel the same way. While Wang is reluctant to identify clients by name, among Invoke’s many clients are three major studios and two top streaming services.

“The first thing we drive at is the why,” she said on (what else but?) a recent Zoom call. “Through qualitative, not just quantitative, research, you get to ask why, so you get causation.

“The second thing we do is scale. The way traditional firms conduct focus groups, which studios have been using since the 1960s, is to intercept people at the mall, pick some, bring them into a back room and show them a video. The challenge is you can only talk to a small group of people, and they are drawn from an audience that happens to be there — at that specific mall, at that specific time. We can sample nationwide — we typically include 100 to 300 people in each test — and talk to them simultaneously. That’s our secret sauce.

“And the third thing that sets us apart is that when we test consumers, they are in the environment in which they typically consume content — at home, on their laptops, wherever they typically watch movies or binge-watch series.”

Reactions are tracked as soon as the program starts. At the bottom of the screen is a digital slider (digital version of a dial), numbered from 0 to 100, that viewers can move to share their feelings about a particular scene — how much they like or dislike it, how funny it is, how sad it is.

“We’re in a virtual room with clients, usually a showrunner and marketing and consumer insights people, and most often they just want to know how much viewers like what they’re watching,” Wang said. “We also use this function a lot when there are two different endings.”

“After the program, viewers are typically asked a half hour’s worth of questions, from as few as 30 to as many as 90, depending on the complexity of the question. Some are simple ‘yes’ or ‘no’ questions, while others are more open-ended: Let’s say that in a pivotal moment in the film, two characters high-five each other. We ask viewers first of all if they saw it, and then ask them why, what it meant. They might say, ‘I got it — at that moment I realized those two were allies and not enemies.’ But if they answer, ‘Yeah, I saw it — so what,’ it tells us we missed it, we didn’t get the point across.”

While Invoke currently deals almost exclusively with U.S. studios and distributors, Wang said the company can stage virtual focus groups in 50 languages, thanks to a neuro-translator built into the Invoke platform.

Participants can be chosen in various ways. Most often, the clients tell Invoke what age group, or ethnic group, or geographic group, they want to reach. Other times, the client has a more specific audience in mind — say, viewers who watched season one of a certain show.

Invoke then, does the rest — often by buying a sample audience.

“We work with every panel company in the country, so we can purchase that sample from anyone,” Wang said.

In some cases, she adds, the client will provide its own audience. “You can imagine these large companies — streamers, game, social media,” Wang said. “All of them know who their subscribers are, and sometimes they want us to use a subset, so they feed that subset into our platform and we don’t have to buy a list.”

Post-screening questions are crafted by Invoke’s team, with input from the client — although Wang noted that some studios and networks already have a set of questions they use for, say, comedies or dramas, “that are standard — so we can develop normative data, test the response we get against the company norm for that particular genre.”

Questions can be numerical or unstructured, open ended.

Clients are provided with the responses the same day the virtual focus group is held, Wang said. She notes her team can also interpret and analyze the data into a report, which takes a day or two longer to compile.

“The open-ended responses we get are very, very rich, and if there are any questions to which we do not get enough richness or depth, we can prompt them, ‘Can you elaborate on that,’ and people really will.”

Invoke has been around for about 10 years, and was initially focused on the higher-education industry. The company pivoted to media and entertainment in 2017,  shortly after Wang was installed as CEO. Wang had been on the company’s board since 2011. She has spent her entire career in technology, consulting, and market research. Prior to joining Invoke, she held various executive positions with market research and industry insight companies such as Kantar/TNS, IDC and the Yankee Group.

Wang believes the current surge in demand for Invoke’s services has been prompted by COVID-19, which makes in-person focus groups difficult. But she believes the company’s business model will continue to be in demand after the pandemic subsides, simply because of the “bigger and better sample size, as well as the quality of data, both quantitative and qualitative,” Wang said.

“We’re  the Moneyball of testing for content producers,” she added.