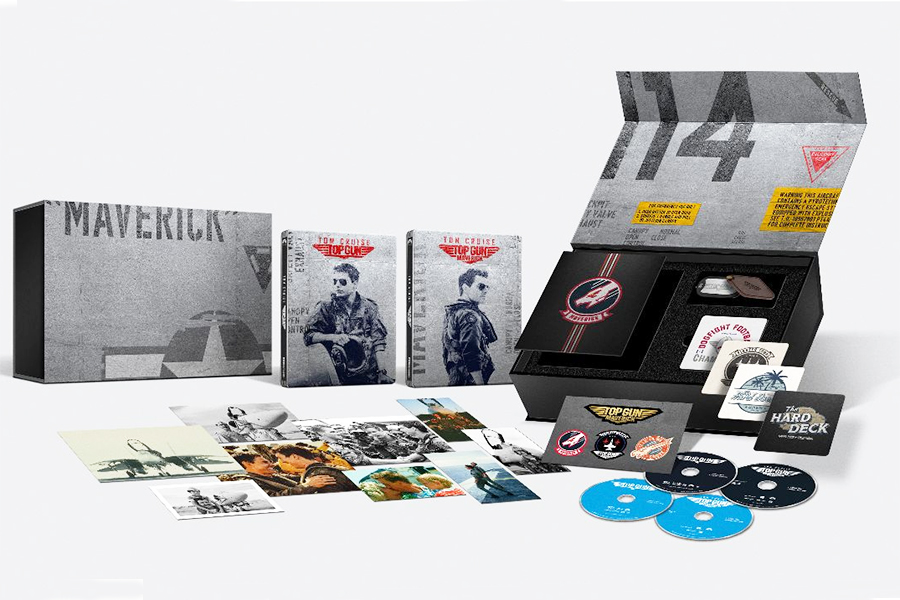 Holiday shoppers still interested in physical media as a potential gift have a smattering of options available beyond the typical Blu-ray Disc or DVD presentation.

Also from Paramount comes Yellowstone: The Dutton Collection. Available as either a 21-disc DVD or 16-disc Blu-ray set, the collection includes all four seasons of the Kevin Costner-starring series “Yellowstone,” plus its prequel series “1883,” packaged with four coasters.

Sony also recently released the Columbia Classics 4K Ultra HD Collection Vol. 3 with six more titles from the Columbia Pictures vault available on 4K Ultra HD disc for the first time exclusively within the boxed set. The collection includes It Happened One Night; From Here to Eternity; To Sir, With Love; The Last Picture Show; Annie; and As Good as It Gets. Each film is presented in 4K resolution with Dolby Vision high dynamic range, and four of the films have all-new Dolby Atmos mixes. A bonus disc includes the nearly five-hour 1979 From Here to Eternity TV miniseries starring Natalie Wood, William Devane and Peter Boyle, in HD.

Shout! Factory has new Steelbook 4K Ultra HD Blu-ray editions of the Laika Studios animated films Coraline and Paranorman available Dec. 13. These are the 4K debuts of the films, which have been given a 4K restoration with HDR and Dolby Vision plus Dolby Atmos.

Shout! Factory is also re-promoting its August release of the Belle Collector’s Edition from GKIDS. The three-disc set includes the anime film Belle in deluxe packaging that presents the film in 4K Ultra HD and regular Blu-ray and is available both in the original Japanese and with an English dub. This edition contains a 60-page book, six art cards, a sticker and poster, with legacy and new bonus material. 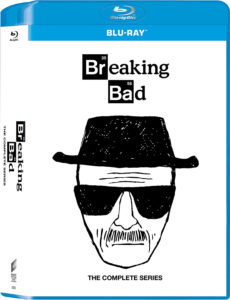 Sony Pictures has once again re-packaged Breaking Bad: The Complete Series. The latest re-release offers the 16-disc set with the Heisenberg box art from the 2018 edition.

Nickelodeon and Paramount Home Entertainment have just released the 20-DVD Teenage Mutant Ninja Turtles: The Complete Series collection of all the episodes from the 2012-17 animated series that featured the voices of Greg Cipes, Rob Paulsen, Clancy Brown, Sean Astin, Seth Green, Mae Whitman and Hoon Lee. Emerging from their hidden lair in the sewers, teenage bros Leonardo, Donatello, Michelangelo and Raphael face off against the most dangerous baddies and the most delicious pizza in New York City.

Shout! Factory has The Halloween 4K Collection (1995-2002), an eight-disc set with 4K and regular Blu-ray discs containing new 4K scans of the films Halloween: The Curse Of Michael Myers, Halloween: H20, and Halloween: Resurrection, as well as both the theatrical cut and producer’s cut of Curse of Michael Myers in 4K UHD, and all of the previously released extras plus some brand-new surprises, including new commentaries and interviews.