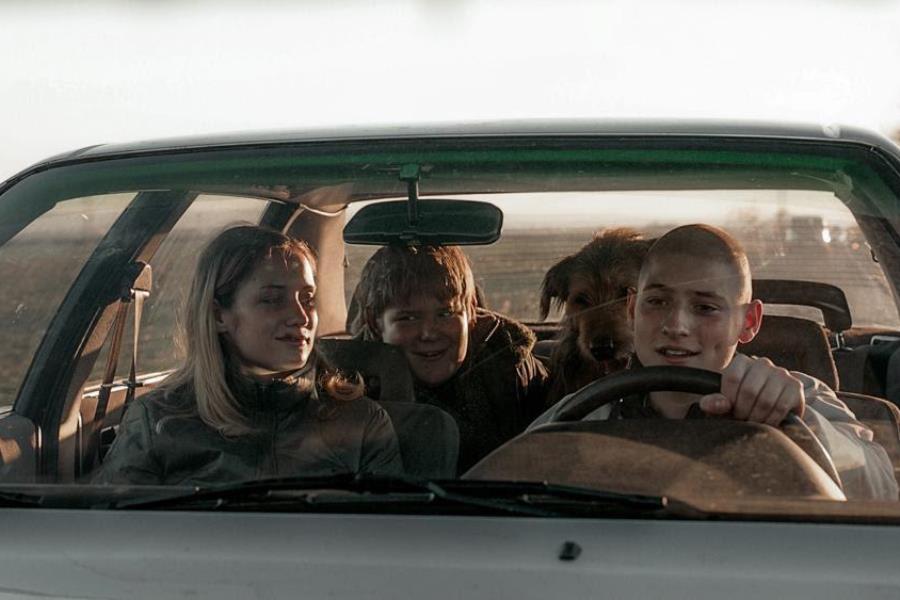 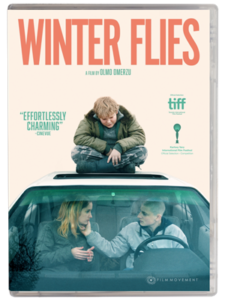 It will be available on both DVD and through digital retailers such as Amazon, Apple iTunes and Vudu.

The film follows the story of Mára, a rebellious 14-year-old who sets out behind the wheel of a stolen Audi with his eccentric friend Hedus. They head out into the frozen wastelands of the Czech Republic in search of adventure, and authorities are baffled at how far they made it when they finally catch up with them.

This winter road movie about boyhood friendship and unexpected adolescent detours was the winner of four Czech Lion Awards including Best Film, Best Director and Best Supporting Actor and Actress; it was also Czechoslovakia’s official Oscar submission for “Best International Film” in 2019.

Bonus features include a short film titled Jackie (directed by Giedrius Tamosevicius) about a man named Tom who has restricted parental rights, eventually realizing he can’t come to terms with his situation and deciding to kidnap his daughter.