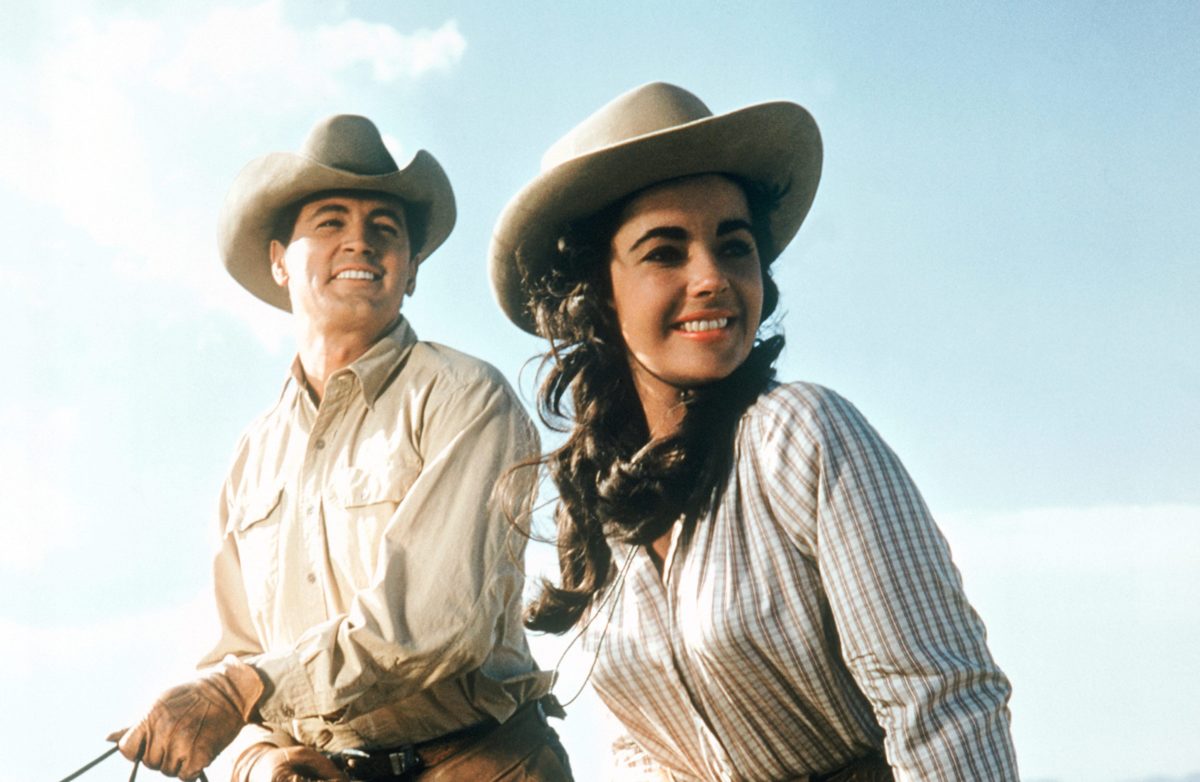 Warner Bros. Discovery’s Turner Classic Movies said it is expanding its partnership with The Film Foundation with a multiyear financial commitment to fund education and restoration of classic movies.

The partnership includes the world premiere of the Warner Bros. Pictures’ newly restored in 4K movie Giant from director George Stevens will be featured at the TCM Classic Film Festival. Prior to the screening at the TCL Chinese Theatre, TCM host Ben Mankiewicz will host a conversation with The Film Foundation board member Steven Spielberg, executive director Margaret Bodde, and the director’s son George Stevens Jr.

“Working with The Film Foundation allows us to preserve these important films for future generations to experience across multiple platforms,” Pola Changnon, GM of TCM, said in a statement. “There is so much to learn from classic movies, and we are honored to host the world premiere screening of the 4K restoration of Giant.”

Since its founding by director Martin Scorsese more than 30 years ago, The Film Foundation has restored more than 900 classic movies. Scorsese and fellow board member Spielberg hand-picked this title as one of the group’s latest restoration projects, working with the Warner Bros. archives team for a year to complete the process.

“Anything that presumes to call itself Giant better have the goods to keep such a lofty promise,” Spielberg said. “Both Edna Ferber and George Stevens far exceeded the title to bring such an epic American story to the big screen and I’m proud to have been a small part of the restoration team of this classic motion picture.”

Stevens won his second Oscar for directing the sweeping family saga set in Texas during the days of the oil boom. Giant stars Elizabeth Taylor, Rock Hudson and James Dean. Based on Edna Ferber’s controversial novel, the movie’s release in 1956 was a massive box office hit and garnered 10 Academy Award nominations.

The movie was also the last on-screen appearance by Dean, who was killed in an auto accident on Sept. 30, 1955.

“I was with my father during the writing of the Giant screenplay and he measured films by how they stood ‘the test of time’,” said Stevens, Jr. “Giant has more than met that test and he would be grateful that Steven, Marty, The Film Foundation and Warner Bros. have achieved this brilliant restoration, so a new generation can see Giant on the big screen, streaming and Blu-ray [Disc].”

Considered by critics as ahead of its time, Giant is admired today for the breadth of its humanity more than its epic scale with its grand themes of generational conflict, racial tolerance and social change. It exposed the marginalization and segregation of Mexican Americans for the first time on the big screen. At the center of the film, Taylor, as Leslie Benedict, portrays a strong and progressive woman who acts to stem the patterns of injustice.

The new 4K restoration was completed sourcing both the original camera negatives and protection RGB separation master positives for the best possible image, and color corrected in high dynamic range for the latest picture display technology. The audio was sourced primarily from a 1995 protection copy of the Original Magnetic Mono soundtrack. The picture and audio restoration was completed by Warner Bros. Post Production Creative Services: Motion Picture Imaging and Post Production Sound.

Festival passes, which include admission to Giant, and the full schedule of all festival events can be found on tcm.com. Individual tickets will be sold as standby only at the event. This 4K restoration of Giant will also be available on HBO Max later this year.