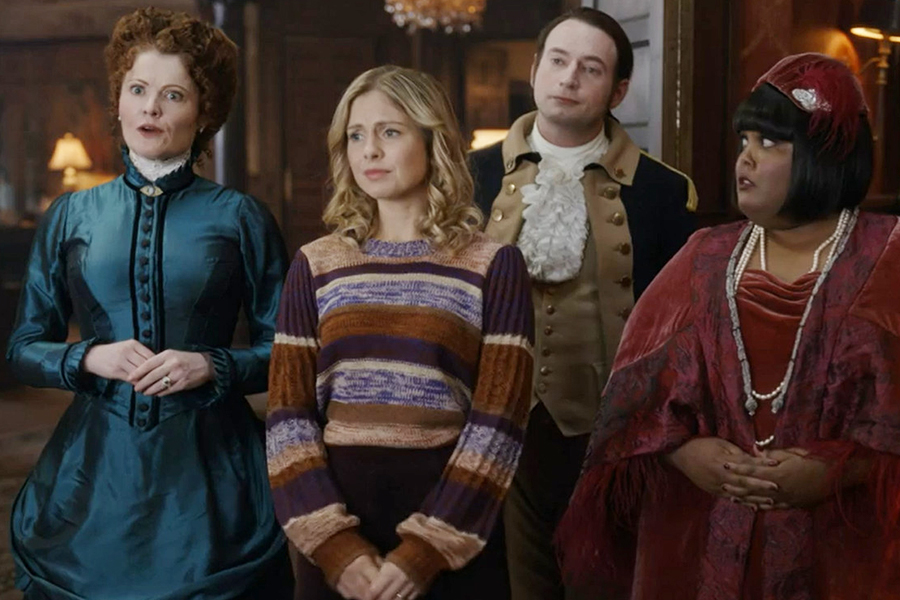 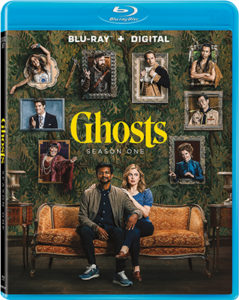 Lionsgate will release Ghosts: Season One on DVD and Blu-ray Nov. 29.

The CBS sitcom, based on a British series of the same name, stars Rose McIver and Utkarsh Ambudkar as a couple who inherits a country estate and turns it into a bed & breakfast, only to discover it’s inhabited by the spirits of several former residents.

The Blu-ray also includes access to a digital copy of the first season’s 18 episodes. 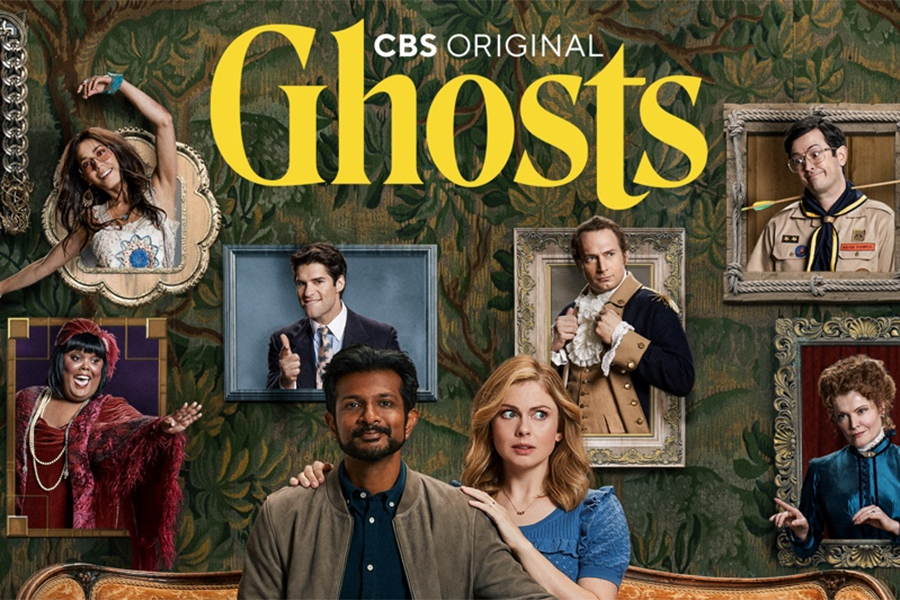