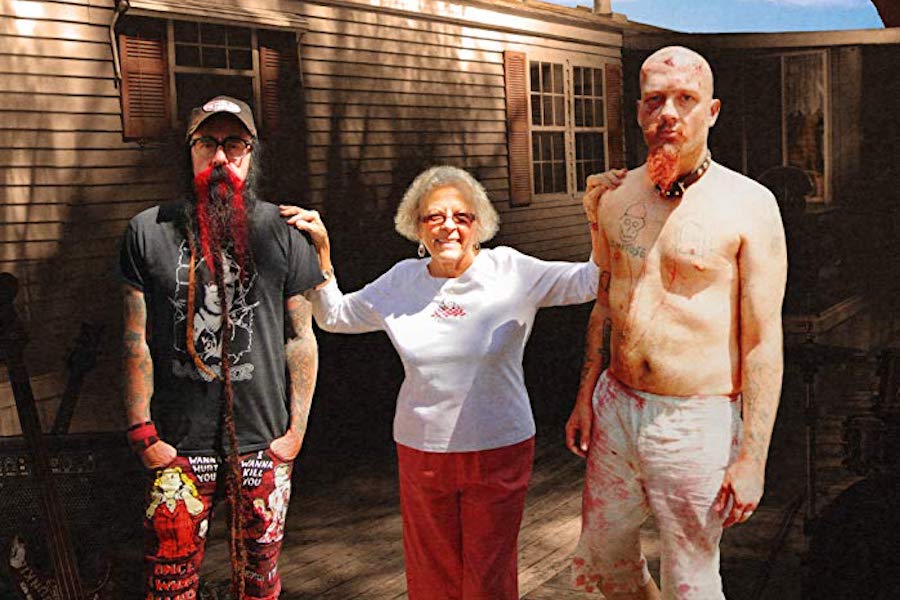 GG Allin — All in the Family, a documentary about the late American extreme punk rock musician GG Allin, will come out on DVD Oct. 15 from MVD Entertainment Group.

Allin is best remembered for his notorious live performances, which often featured transgressive acts, including self-mutilation, eating his own feces and attacking the audience. In 1993 he died of a heroin overdose.

Aired on Showtime as All in the Family, the film follows the two remaining family members, mother Arleta and brother Merle, who is still active in GG Allins backing band the Murder Junkies. The story is about an extraordinary loving family, whose departed son and brother has left a trail of unanswered questions.